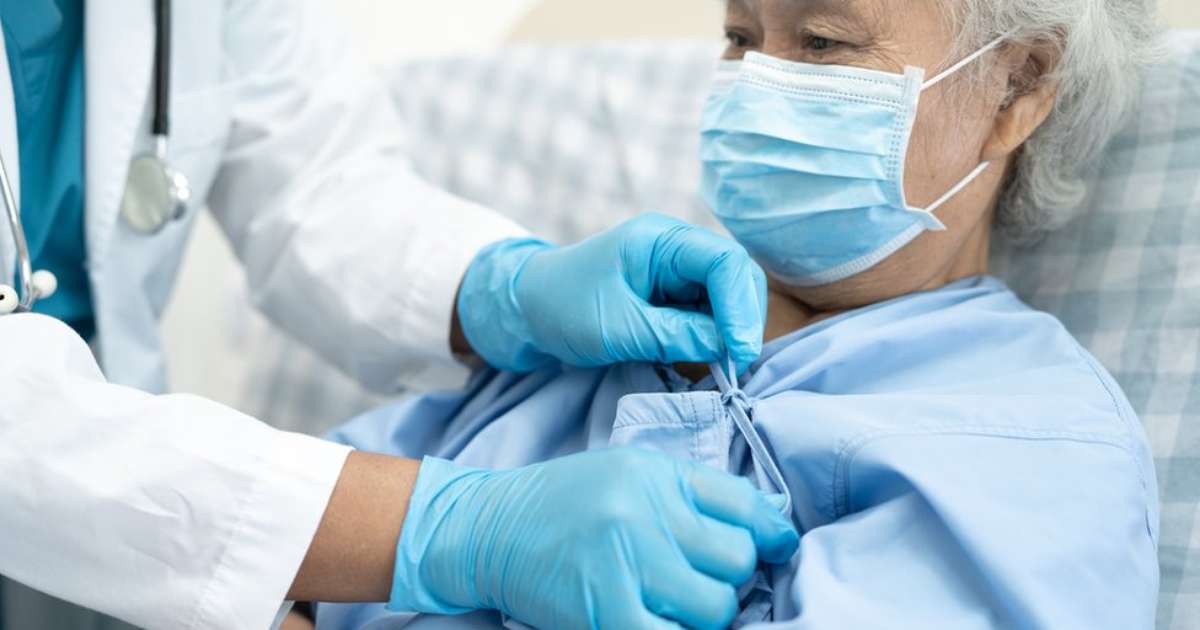 What is known about Langya henipavirus, a new virus identified in China

A new virus of the kind henipavirus, a group known to have already caused outbreaks of highly lethal infections in humans, was revealed by scientists last Thursday (4/8). According to the research team, the virus called Langya henipavirus (LayV) caused infections in at least 35 people in China between 2018 and 2021.

The 35 cases were detected and analyzed over the years, but they were only described now in the scientific journal The New England Journal of Medicine. Of these, 26 cases were analyzed in detail — revealing that 100% of patients had fever and, in some cases, other symptoms such as fatigue (54%), cough (50%), headache (35%), vomiting (35%), %). There were also some abnormalities in the functioning of the liver (in 35% of patients) and kidneys (8%). There is no information about any deaths.

According to the researchers, there are no signs of transmission of LayV in person-to-person contact. The source of the infection is likely to be animal — scientists say there is evidence that the shrew is a natural reservoir of the Langya, but this still needs to be confirmed with further studies. Experts assure that the detection of the new virus is far from signifying a new pandemic.

It is difficult to compare these data with the mortality of the coronavirus that causes the current pandemic, due to different methodologies and differences in numbers by country and by period. However, it is possible to say that the lethality of the Hendra and Nipah viruses was significantly higher in the outbreaks that occurred than the coronavirus in the current pandemic.

Virologist Jansen de Araujo, professor and researcher at the Laboratory for Research in Emerging Viruses at the University of São Paulo (USP), highlights that, for now, the detection of the Langya virus is far from being a harbinger of a pandemic.

“What was observed does not characterize a hot spot (something like a “focus of transmissions”) as it was with the coronavirus — in which the virus was found and soon began to spread throughout the region very quickly”, says Araujo, noting that the researchers who identified the Langya henipavirus monitored cases over a long period.

“The new virus also did not show an efficient transmission from person to person very quickly. But as a pathogenic virus (which causes disease), it is necessary to be attentive and monitor new cases.”

Doctor in microbiology from USP, Araujo also points out that the high lethality of the Hendra and Nipah viruses may have been a brake on their transmissibility.

“Viruses that are very lethal, like Ebola, have a small spread, because it ends up killing people faster than it transmits,” he explains. “When you have a virus that causes greater severity, the chance of it spreading is reversed.”

Presence of the virus has never been confirmed in Brazil, says researcher

Araujo is part of the project National Network for Virus Surveillance in Wild Animals (Previr) and has been looking for signs of the henipavirus on Brazilian soil. In 2017, he and colleagues published a paper with evidence that bats found in Brazil may be natural reservoirs of Nipah, but this could not be confirmed with the evidence collected. According to the researcher, no case of Hendra or Nipah infection in humans has ever been confirmed in Brazil.

in the publication of New England Journal of Medicine which revealed Langya henipavirus, all infected patients were residents of Shandong and Henan provinces. They had no close contact with each other and no history of passing through the same places. The researchers traced contacts between nine patients and their relatives and found no infections that could prove person-to-person transmission.

More than half of those infected were farmers, which is relevant considering that the virus reached people through some form of contact with animals.

The researchers looked for molecular traces of Langya in domestic and wild animals, and the shrews showed the highest percentage of detection of the virus. Therefore, the researchers say that it may be the natural reservoir of the pathogen, although they recognize that in the study they did not fulfill the so-called Koch postulates, in which the causality between a pathogen and the disease is proven.

For Jansen de Araujo, it would be desirable to particularly analyze samples of giant bats in search of the Langya, since these are known reservoirs of the Hendra and Nipah viruses — the researcher explains that animals considered “natural reservoirs” are those infected with a virus but without developing a illness. The final hosts, on the other hand, are infected and become ill, as with horses and humans in Hendra infection.

The reported cases of Nipah occurred through direct contact of people with infected bats and pigs; with the sap or juice of date palms infected with bat droppings; or even in person-to-person contact.

Veterinary doctor Michele Lunardi, PhD in animal virology from the State University of Londrina (UEL), published with colleagues in 2021 an article reviewing studies on the Henipavirus. According to the authors, “HeV and NiV are highly lethal viruses, with repeated resurgence and absence of any prophylaxis or therapies approved for use in humans.” In particular, NiV has “the ability to cause a devastating pandemic,” the article says.

In an interview with BBC News Brazil, Lunardi points out that the scientists who identified the Langya henipavirus did so from a routine monitoring of fever cases in China — an action that she points out as fundamental to preventing the spread of this and other viral diseases.

“Febrile patients appear to be treated in selected hospitals in China and, when they report previous contact with animals, samples are collected for metagenomic analysis. These are powerful tools to identify pathogens”, explains the veterinary doctor.

“This type of active surveillance with new (genetic) sequencing tools are extremely important, considering these infectious agents that are potentially zoonotic — that is, that are transmitted from animals to humans. become new pandemic agents in the future.”

– This text was originally published in https://www.bbc.com/portuguese/geral-62487568