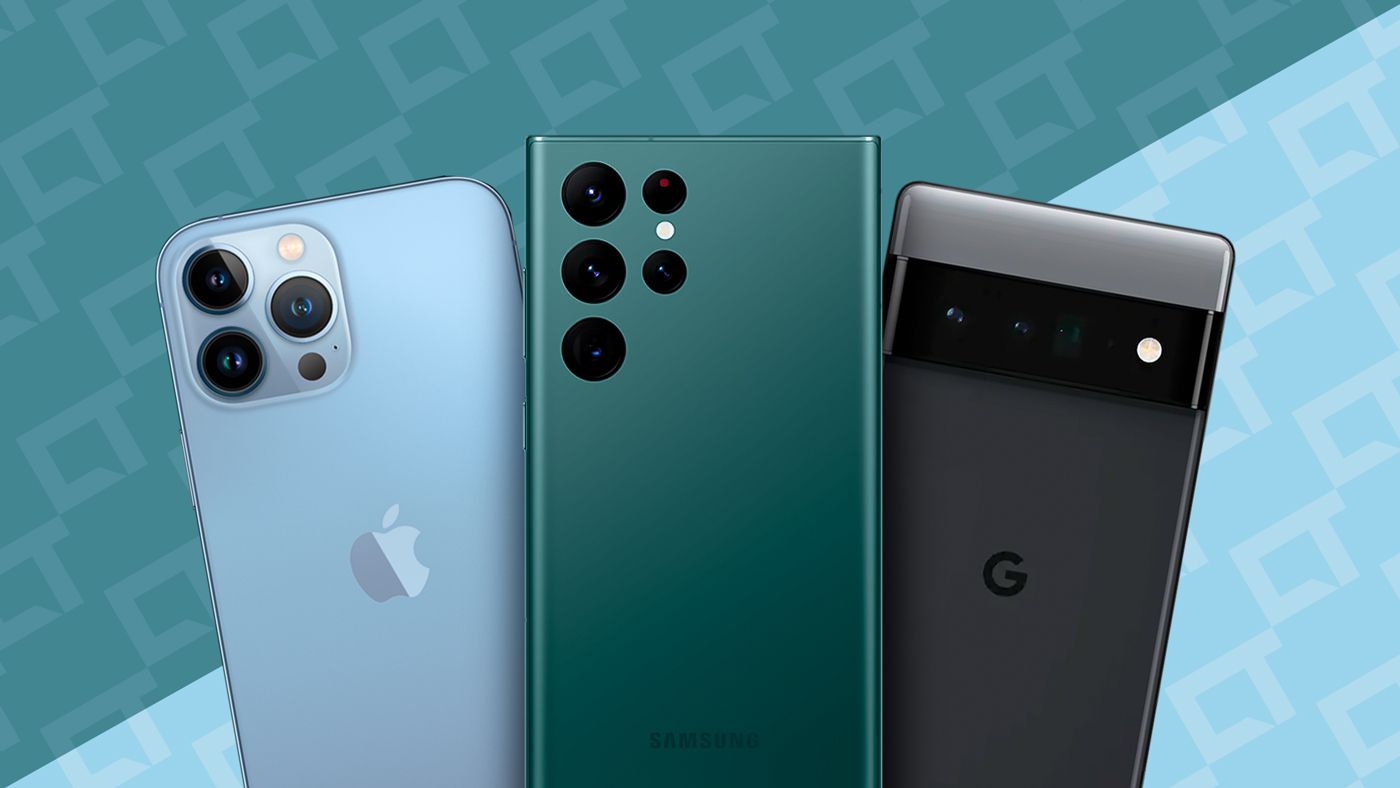 The best cell phones for photography are the most advanced from Apple, Samsung and Google. But in the dispute between iPhone 13 Pro Max, Galaxy S22 Ultra and Pixel 6 Pro, which one has the best camera?

I took the three of them on a few tours and photographed several different scenarios to compare. And I bring here the results and some impressions of what each iPhone 13 Pro, Galaxy S22 Ultra and Pixel 6 Pro camera is capable of delivering.

So, who do you think wins? Google, Samsung or Apple? Let’s find out!

How the test was done

All the photos were taken in automatic mode, with the cell phones positioned more or less in the same place. The difference in the framing of some images is due to the positioning and field of view of each camera.

None of the photos had brightness adjustment. In cases where there was touch on the screen, it was just to set the focus location. I used night mode on both Android models in all scenarios where the iPhone 13 Pro Max automatically enabled this feature.

All have a main camera with a field of view that we call wide-angle, which is not as wide as the ultrawide ones. The Pixel 6 Pro has a slightly tighter frame. With a shorter focal length, the blur on more distant objects is more evident.

Overall, the three do a good job in well-lit and even medium-light environments. Indoor photos come out better than some entry-level phones at their best. No wonder they are the best smartphones for photography today.

In the photos I took, I noticed that the Pixel manages to maintain greater color fidelity than the other two. The S22 Ultra has a higher level of texture, mainly because of its 108 MP sensor (even when joining smaller pixels to generate a larger one).

Dynamic range is pretty good on all three, too. The Pixel, again, takes the lead by better respecting shaded areas, rather than artificially brightening it a bit to show more detail.

None of the three ultrawide cameras pleased me much. In most scenarios, the three devices deliver washed colors, few textures and some distortion in the corners of the image.

The iPhone 13 Pro Max was the most fickle of the trio. Some photos were practically colorless, with excessive brightness that makes any object brighter in a white point. Others were acceptable.

The Galaxy S22 Ultra, on the other hand, sinned a lot in textures, and only had a very bad result in the photo with people. The Samsung phone manages to handle scenarios reasonably well, and achieves good dynamic range, despite the colors being too vivid.

Ultimately, the Pixel 6 Pro was the best overall. Good texture levels and accurate colors are the main strengths of its ultrawide camera.

Samsung bets on a set with two zoom cameras to get much closer on its Galaxy S22 Ultra. But in this comparison, I only used the camera with 3x zoom.

The Pixel 6 Pro has a 4x optical zoom, but I’ve always zoomed in at 3x so it’s always the same across all three devices. And Google’s mobile was the best in every scenario, with more accurate colors and a higher level of textures.

Who disappointed was the iPhone 13 Pro Max, which delivers close-up photos with much lower quality than those taken with its main camera. And it was the worst in all scenarios tested.

Remembering that the Galaxy S22 Ultra is better than its competitors in closer approximations, up to 10x. But it was close to the Pixel 6 Pro in the photos of this comparison, with considerably inferior textures.

The night shots have a curious variation between the three devices. In more challenging scenarios, the Galaxy S22 Ultra usually records slightly better results. But in places with low lighting, but enough for us to see well, the Pixel 6 Pro is superior.

In the photo of the cat below, for example, the iPhone 13 Pro managed to greatly increase the textures, but it exaggerates the temperature of the image. The environment wasn’t so yellow, even because there was a cold white light in the office at the moment of the click.

The Galaxy S22 Ultra did well in color registration, but had fewer textures than the Pixel 6 Pro. This is reversed in really dimly lit environments, when Google’s mobile loses focus more often than its competitors.

The best selfies vary by environment. The Pixel got good results in every situation, but I didn’t find it the best in any. The iPhone seemed to be superior in photos with natural lighting, while the S22 Ultra looked better indoors.

None of the three were able to take really good low-light selfies. The Pixel 6 Pro failed to maintain good focus in any of my attempts. Galaxy S22 Ultra and iPhone 13 Pro Max achieved some satisfactory results.

In a really dark setting, Samsung and Apple phones still used the screen to light up my face. And they do this even with the flash off.

I would choose the Galaxy S22 Ultra for selfies. Samsung’s cell phone can handle the almost total absence of light better than the others, and it doesn’t really look bad in any other scenario.

The Pixel 6 Pro is doing well, although it doesn’t stand out as much, and the iPhone 13 Pro has improved since the other comparison I made with it. Regardless of which you choose, you will have selfies with a good level of texture and good dynamic range.

My impression is that the quality of the Galaxy S22 Ultra would have gotten worse since the comparison I made with it, the iPhone 13 Pro and the Motorola Edge 30 Pro. The Samsung phone still takes good photos, but it had problems with focus and excessive brightness. Did we have a bad update? We have no way of knowing.

The iPhone 13 Pro, on the other hand, showed a good improvement from the previous comparison. I just didn’t really like the results with artificial light. The texture level has increased, at least on the main camera.

The Pixel 6 Pro lived up to the expectations of a great phone for photos. It’s not that far above Samsung and Apple, and it’s already starting to show some focus failures, lack of texture in some scenarios and imprecise colors, especially with artificial light.

I think, in an overall review, the Galaxy S22 Ultra is still the best phone for photography right now, despite the supposed ‘downgrade’. Samsung’s device fails less than its competitors, and gets good clicks in almost every scenario.

But no matter which of the three you choose to be your smartphone for years to come, rest assured you’ll have a great camera set. In addition to all the other features of these top-of-the-line cell phones.