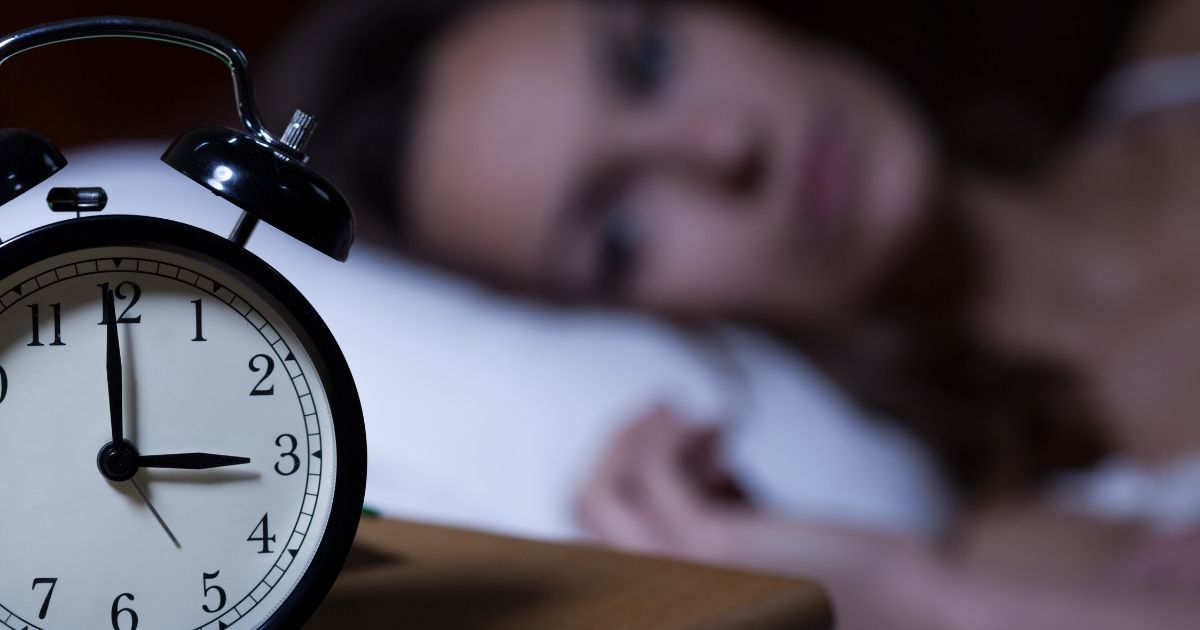 Which of these VERY smart people habits do you also have?

smart people they also do wrong things and feed bad habits in life. Check out four bad examples of common practices by people with above-average IQs. Take the opportunity to find out which ones you also have.

See too: The smarter a woman, the fewer children she will have, study says

The data presented in this text take into account different scientific studies that have analyzed intelligent people and their ways of living.

Which of these characteristics of intelligent people do you display? Know that all of them are considered bad habits and that they can be modified so as not to become an inconvenient individual in the environments in which they live.

1 – Not being able to sleep early

Recent research has shown that smart people tend to have more active nighttime habits. This means that they end up sleeping less than necessary, because the mind is always in some interesting process of creation or reasoning.

A psychologist named Satoshi Kanazawa showed that smart people tend to sleep later than others, using an IQ test. The problem is that lack of sleep can be harmful to health.

Another bad habit of smart people is chewing a lot of gum on a daily basis. Attention, memory and the brain’s own capacity can be improved in this way. At least that’s what recent research suggests.

Yes, it may sound disgusting (and it is), but nail biting is common among those with above-average intelligence. The activity usually symbolizes stress and anxiety, and nail biting is one of the methods of calming the mind.

Another study also found that people between the ages of 18 and 22 who swear a lot tend to have better reasoning. The research also revealed that the vocabulary of those who swear is larger and broader.