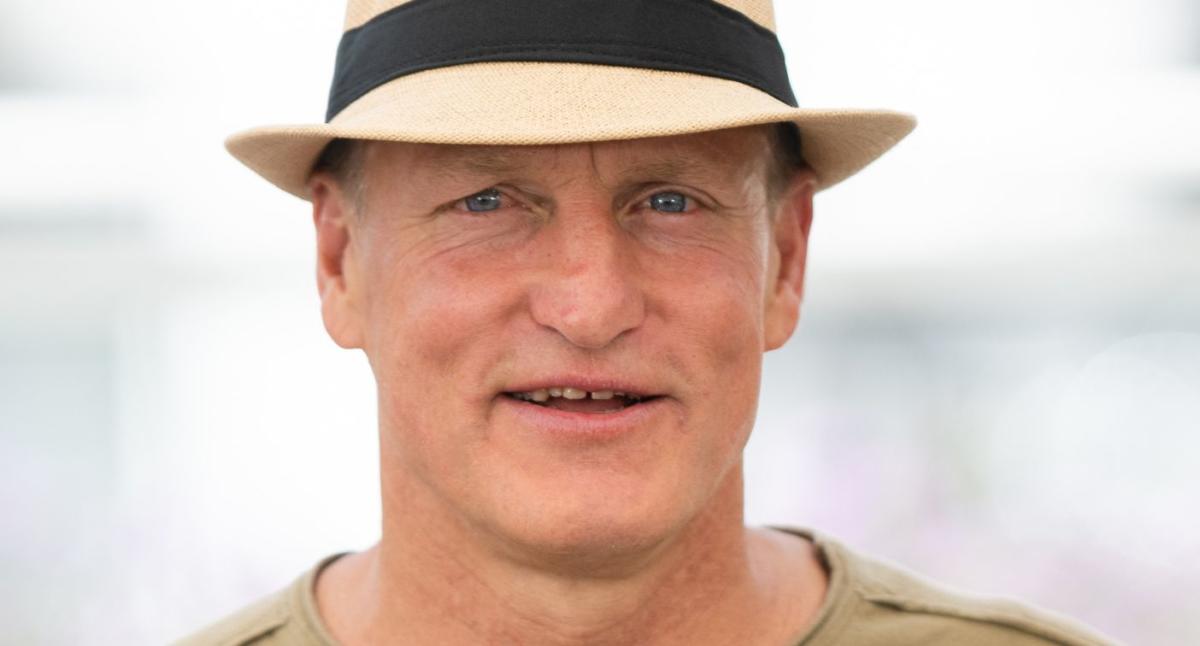 Woody Harrelson enjoys photo of baby that looks like him

The actor Woody Harrelson had fun checking out a post that went viral on social media in the last week, in which a mother compares her little daughter to him.

Danielle Grier Mulvenna, mother of little Cora, posted a photo of the baby on her personal account on Twitter and generated backlash when she wrote: “Okay, but how does our daughter look like Woody Harrelson?”.

The post had more than 500 thousand likes on the social network and reached the actor of the franchise “The Hunger Games” and “Zumbilândia”. Woody reposted the image and also wrote a poem called “Ode to Cora” in honor of the little girl. Check out:

“You’re such an adorable kid/Flattered to be compared/You’ve got a wonderful smile/I just wish I had your hair,” Harrelson wrote in the caption.

After the viral, Daniella declared that the baby Cora does not always look like the actor. “Cora says thank you so much for all the likes and retweets, and also says she doesn’t always look like Woody Harrelson, it’s just that when she looks…she really does,” she added.

The production company NEON, responsible for “Spencer”, released this Tuesday (9) the trailer for “Triangle of Sadness”, a film written and directed by Ruben Östlund. History criticizes millionaires and was the big winner of the Palme d’Or at the 2022 Cannes Film Festival.

The plot is a satire and follows a couple of models and digital influencers, Carl (Harris Dickinson) and Yaya (Charlbi Dean), who are invited to a luxury cruise commanded by an unbalanced captain, who is played by Woody Harrelson.

“Triangle of Sadness” did not have a release date in Brazil, but it hits North American theaters on October 7th. Watch the preview: