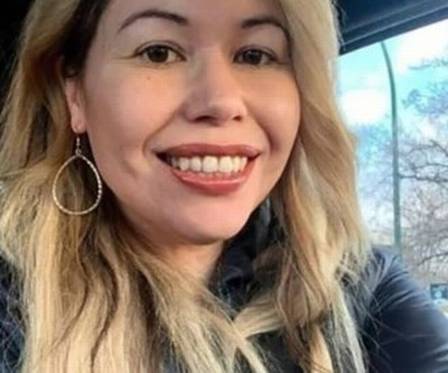 A woman faked her and her son’s death to escape a custody battle of child.

Dawn Marie Walker, a 48-year-old writer, was believed to have had been swept away by the current of a river while fishing with her 7-year-old sonin Saskatoon (Canada).

A passerby had alerted police to a blanket, fishing rod and bag left by a river on July 23.

A $10,000 reward for information was soon announced after officers found Dawn Marie’s pickup near the river, the Canadian Press reported.

But investigators found that the case did not involve a tragedy. the canadian had fled to the US with her son and was using the identity of a friend while in the neighboring country. Mother and son were found by police in Oregon City (Oregon, USA), near the border with Washington state, last Friday (5/8). According to Oregon Live, detectives tracked down the car Dawn Marie was driving and arrived at a rental property via Airbnb.

The Canadian was arrested. She told police that your child “doesn’t want to be with the father”. According to the prosecution, the only reason for Dawn Marie’s escape was to remain hidden from justice.

Previous see offers for up to R$ 400
Next ‘Isle of the Dead’: Filming of the pilot episode has already been completed