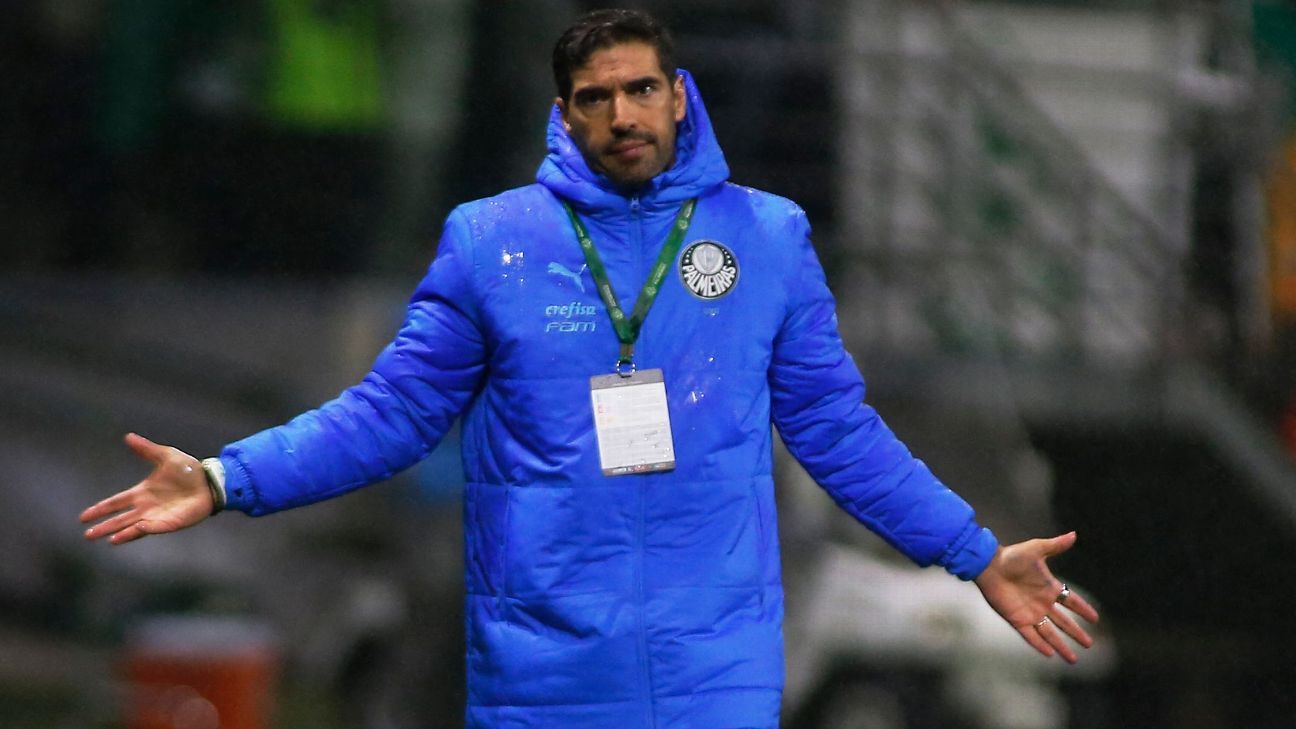 Abel rebates talks about Cuca about ‘bolt’, surprises in a tactics ‘class’ and says what Atlético-MG should have done to beat Palmeiras

Before Abel’s interview, the alvinegro commander said that the Portuguese set up a “defensive bolt” to secure the tie and take the match to penalties. It is worth remembering that Verdão played with two less athletes from the middle of the 2nd half.

In his response, Ferreira disagreed with Cuca’s speech and surprised him by giving a “lesson” in tactics, telling what the Atletico should have done to beat Alviverde.

“Cuca is an experienced coach, he has several titles on his resume. When he watches this game, he will understand that there were many players outside our block, and you have to put people inside to attack our line”, he explained.

“He had the wingers on the outside, the two sides open, the defenders behind, but few players inside our block. That, for us, was easier to control”, he pointed out.

“Of course, with one (player) less, we closed, but we still managed to attack. He recognizes that his team this year is better than last year’s. I didn’t say it, it was him! And when he watches this game, you will see that our team was very competent in making the opponent play on the outside”, he pointed out.

“On the outside, we managed to make a good wall, and I think we reached the end of the game with more submissions than our opponent”, he concluded.

The statistic, by the way, is true: Alviverde ended the duel with 13 shots on goal, against 11 of the Rooster.

With the result, Palmeiras is in the semifinals of Libertadores and now faces whoever passes from Athletico-PR x Estudiantes.

Atlético-MG, on the other hand, tries to pick up the pieces and focuses on the Brazilian Championship dispute until the end of the season.