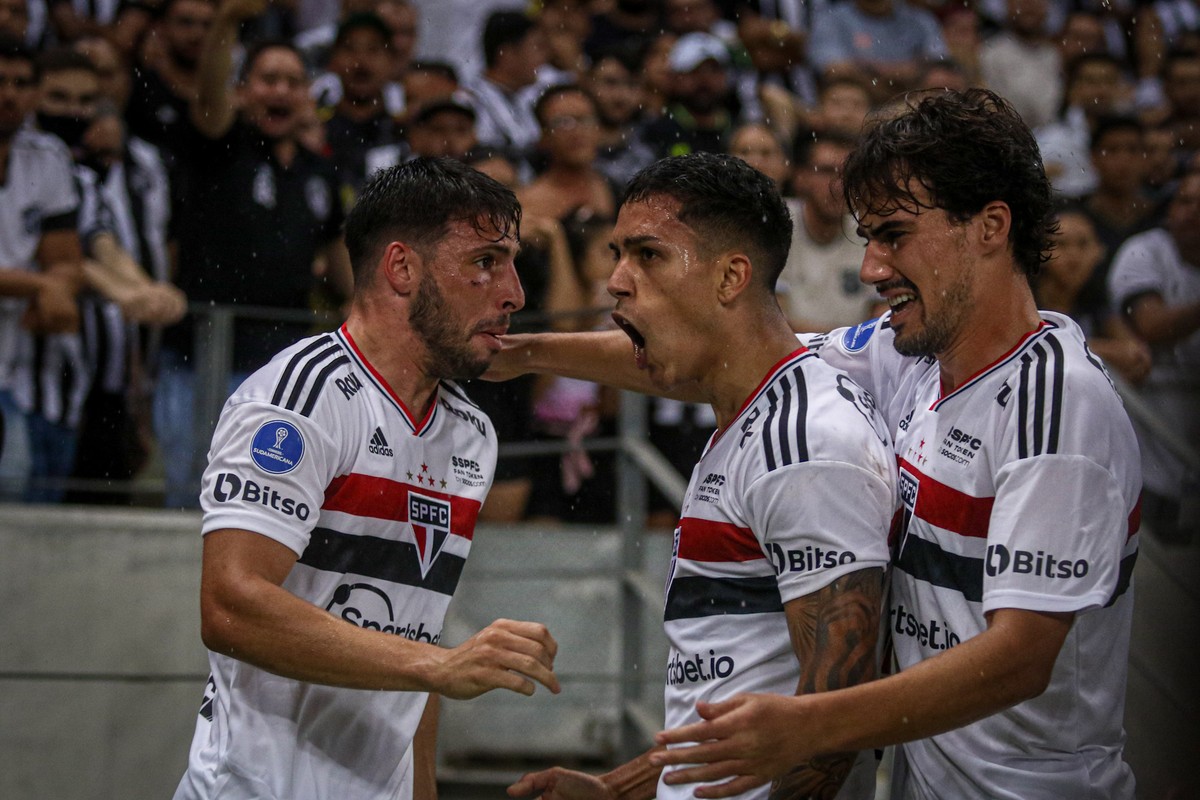 When the season started, the Copa Sudamericana was the tournament that attracted the least attention in São Paulo. In the entire group stage, in which the team was divided with the Brazilian and the Copa do Brasil, there were six games with many reserves – and, even so, a quiet classification thanks to the fragility of rivals of little expression.

Things change, as you know. The bad campaign in the Brasileiro, in which even the possibility of a spot in Libertadores seems to become more distant with each round, made the Sudamericana gain importance in Morumbi.

If before the priority was the Brazilian, now Rogério Ceni focuses on the cups, also in Brazil, in which he is still looking for a place in the semifinals. The horizon of South America, however, is much more seductive.

Last Wednesday, São Paulo lost to Ceará, away from home, by 2 to 1 – as they had won 1 to 0 at home, the decision of the quarterfinals of the tournament was on penalties. There, the tricolores made fewer mistakes and advanced. It was not like that in the 90 minutes that preceded the charges.

São Paulo played a balanced match, but the team’s mistakes almost cost them their place in the semifinals.

They started in attack, with wasted chances – the best of them from Galoppo, facing the goal, who kicked wide. 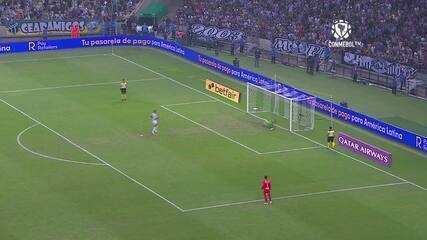 Afterwards, the defense ones were used by Ceará. In the first half, a series of mistakes led to Mendoza’s goal. Miranda, Pablo Maia and Diego Costa stumbled, fell or loosened the mark, and the Colombian even climbed higher than Igor Vinicius to head in.

The winger, who played well, scored the equalizing goal at the beginning of the second half, in a well-crafted move.

Another mistake, however, facilitated Ceará’s tiebreaker. Welington took a ball badly inside the area, and it left for Guilherme Castilho, who hit Felipe Alves in the corner.

The second goal pushed Ceará and weakened São Paulo, which was close to taking the third, but managed to hold on.

In the penalties, Calleri, Luciano, Diego Costa and Patrick hit their shots and guaranteed the classification for the semifinals.

São Paulo will have, in the next phase, Atlético-GO as a rival – the runner-up of the Brazilian, but who has an advantage over Corinthians, in the Copa do Brasil, and who ran over Nacional, from Uruguay, in the South American.

On the other side of the bracket, Independiente Del Valle, from Ecuador, is already in the semifinals, and expects Internacional or Melgar, from Peru, as opponents – the first game ended without goals, and the return, in Porto Alegre, is in this Thursday.

The path to the final, in Córdoba, is attractive to São Paulo. Winning the Sudamericana still gives a spot in next year’s Libertadores, which has been sold as the main tricolor objective in 2022. 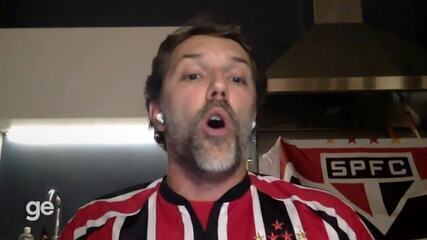 “Another unforgettable night for São Paulo fans”, celebrates Caio | The Voice of the Crowd

Continuing on this road, however, means having to save even more in the Brasileiro, where they currently occupy an uncomfortable 11th position, just five points away from the relegation zone (the next game will be against Bragantino, on Sunday, at home).

And there is still the Copa do Brasil, with a game against América-MG, next week, where they also have an advantage for having won the first leg by 1-0.

The sacrifice, for now, is worth it.

The Sul-Americana semifinals are scheduled for August 31st and September 7th. And Tricolor, for having a better campaign, decides in Morumbi.

Previous The Walking Dead: Daryl Spin-Off Will Set Where the Zombie Apocalypse Was Born
Next Windows 11 has a flaw that can cause data loss on new PCs – Tecnoblog