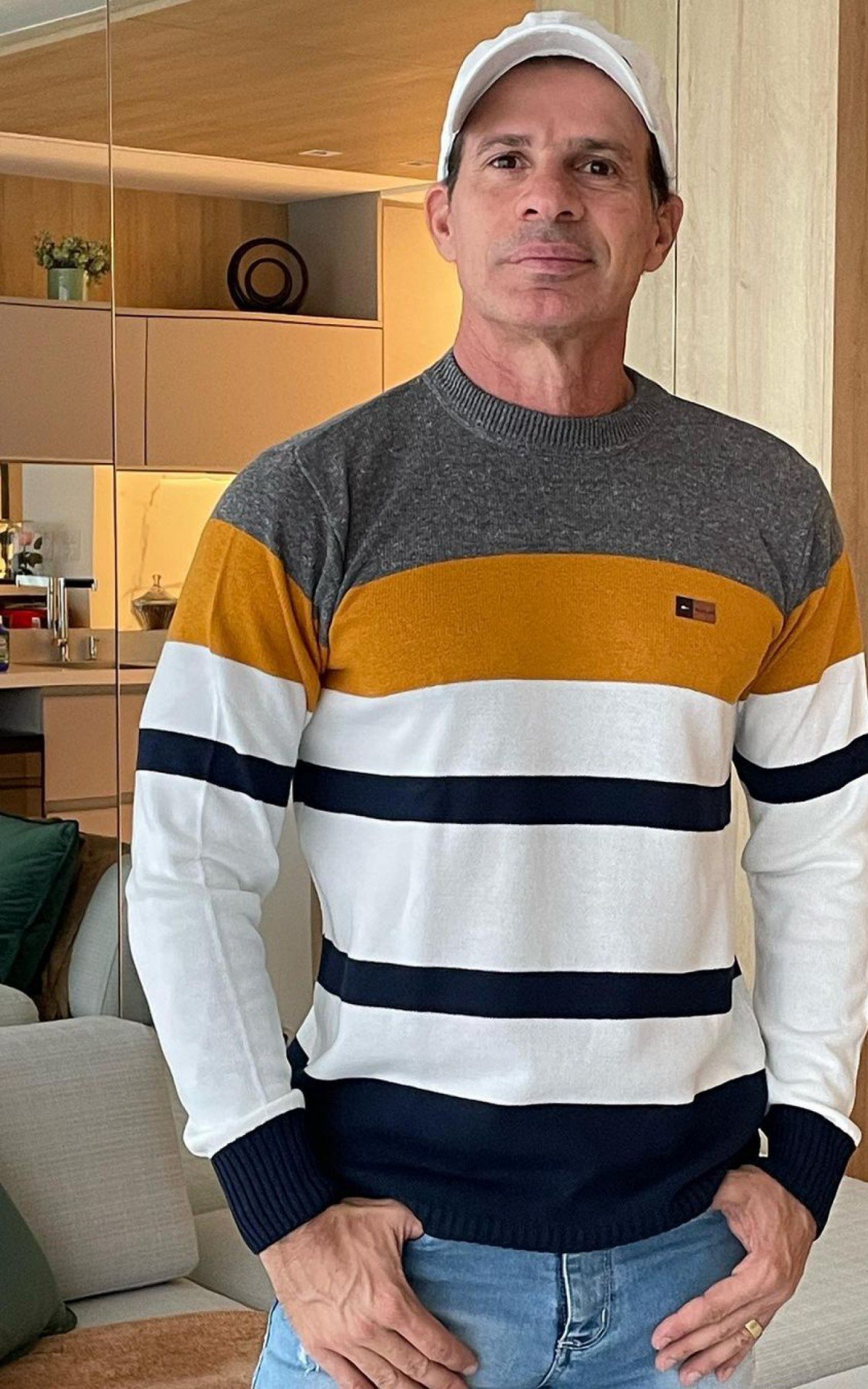 At the age of 53, Botafogo’s idol is registered in the CBF’s IDB by a club from the southeast | Sport

Túlio Maravilha is back on the pitch – Personal archive

Rio – At 53, Túlio Maravilha has a new home. The player had his name published in the Diário Informativo (BID) of the Brazilian Football Confederation (CBF), this Wednesday (10), and will defend SC Brasil Capixaba, from Espírito Santo. This will be the 35th club in the striker’s career. Túlio Maravilha’s new club celebrated the launch of the athlete’s name at the BID.

Túlio Maravilha’s last club had been Taboão da Serra, a team he defended in late 2018 and early 2019, before announcing his retirement. However, the top scorer backtracked, and will return to the pitch this year. In a video released by the club, Túlio commented on the joy of wearing the shirt of his new team.

“It will be an honor to be able to defend Sport Clube Capixaba in Serie B of Espírito Santo football. I’m sure we’ll be successful and we’re going to smash it”, said the 53-year-old player.

Túlio Maravilha defended major national football clubs such as Fluminense, Corinthians and Cruzeiro. However, his peak moment was wearing Botafogo’s shirt in the 1995 Brasileirão title.

Previous What is an aneurysm and why can it be fatal?
Next 5 movies for those who liked Continence to Love