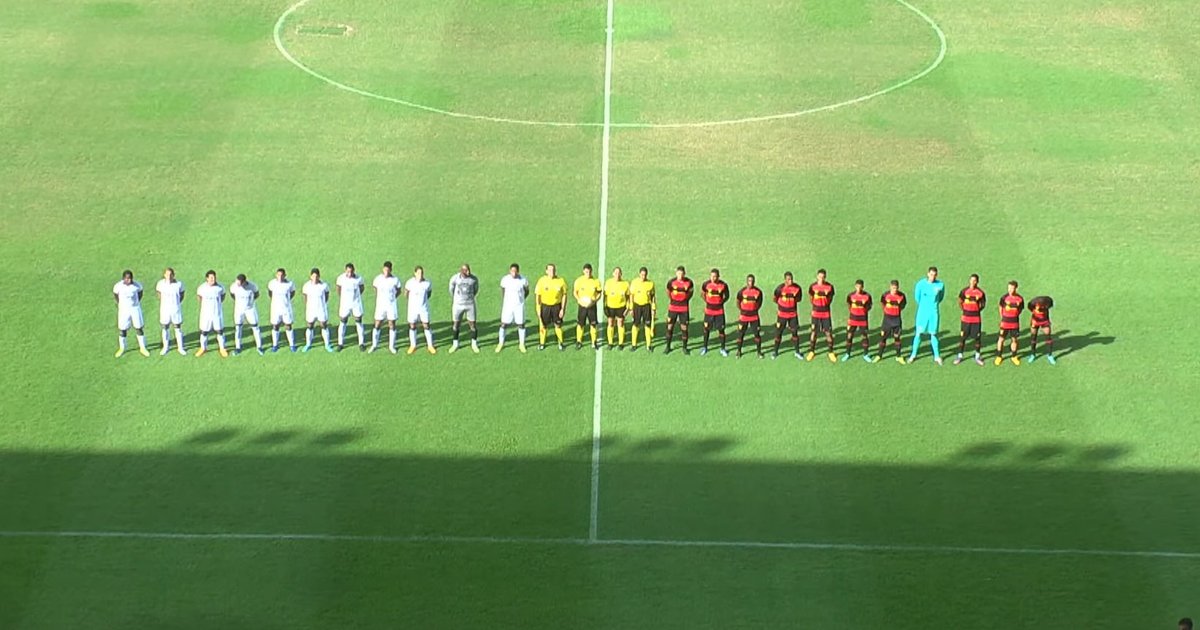 After an encouraging start, the Botafogo B dropped out of production in the final rounds and is eliminated from the Brazilian Championship of Aspirants. Glorioso had a bad performance, lost to sport 3-0 this Thursday, in Ilha do Retiro, and ended Group C with 10 points, behind Pernambuco and Fluminense, both with 11 and qualified for the quarterfinals.

Project conceived by John Textor, the Botafogo B now has no official calendar for the remainder of the year, having announced five signings earlier in the week. On the other hand, the under-23 do Fogão bore fruit: midfielder Juninho and forwards Rikelmi and Ênio were loaned to RWD Molenbeek (BEL) and did not play this Thursday, while Jeffinho shines among Glorioso’s professionals.

Botafogo were very bad in the first half and avoided taking a rout. In the 7th minute, Sport took the lead, in a beautiful shot by Deyvson from outside the area that hit the post and entered. The home team almost scored the second in the 17th minute, but goalkeeper Leandro saved it with Paulinho’s kick.

Lost on the field and giving many spaces behind, Botafogo followed very badly and took one more. At 34 minutes, Victor Gabriel received a free-kick from the left, advanced undisturbed and kicked a cross between the post and the goalkeeper: 2 – 0. Leandro still had to work again, avoiding Cristiano’s third goal, at 37 minutes.

In the final stage, Botafogo tried to go all out, but the truth is that they were closer to conceding more goals than scoring. In the 13th minute, Leandro made another great save, in a close range submission by Juan Xavier. Nine minutes later, Paulinho took a strong free-kick and hit the white bar. In the last bid, Adryan gave final numbers to the score: Sport 3 to 0 and end of the line for Botafogo B in 2022.

Tags Botafogo Botafogo B Brazilian Championship of Aspirants sport under-23

Previous Kenan Thompson Announced to Host the 2022 Emmys
Next How does a projector work?