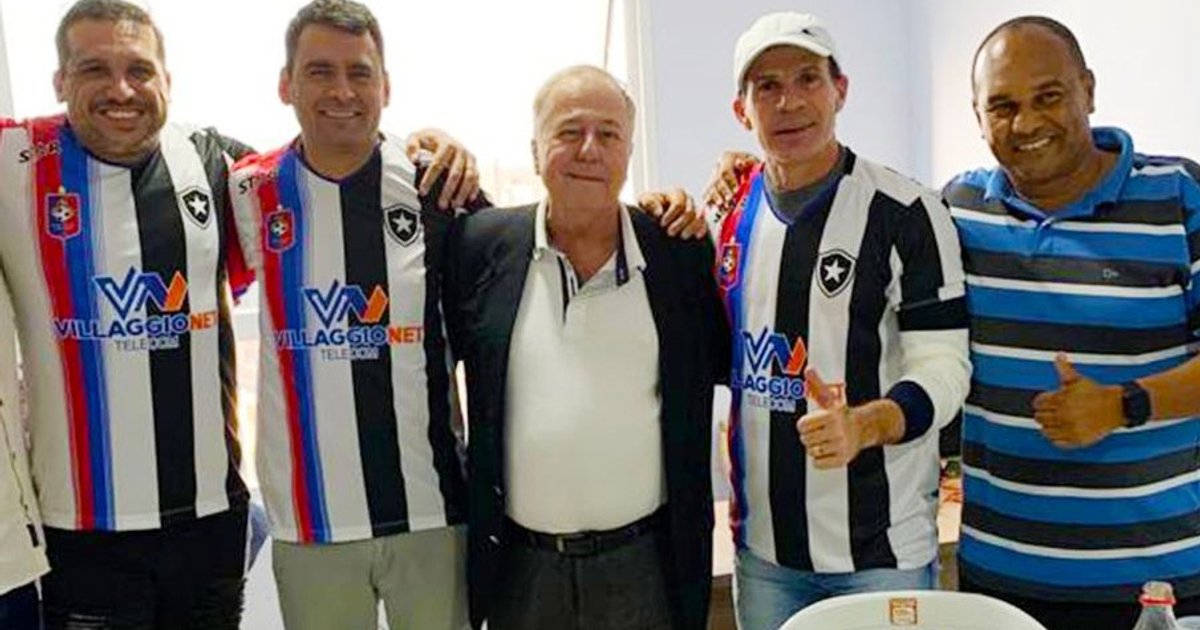 Botafogo idol, Túlio Maravilha performs at SC Brasil Capixaba-ES, appears at the BID and may debut on Saturday

Announced in May as a reinforcement of the SC Brazil Capixaba (ES), the attacker Túlio Maravilha performed this Wednesday (10/8) to his new club. At 53, the idol of Botafogo must play some games in the Serie B of the Campeonato Capixaba.

Túlio Maravilha had hung up his boots in 2019, when he defended Taboão da Serra (SP). The name of the irreverent scorer is already registered in the CBF’s Daily Newsletter (BID).

With 1,001 career goals, Túlio Maravilha already has a date to debut. Sport Club Brasil Capixaba starts its journey in the premiership of the State Championship next Saturday (13), at 3 pm, against Castelo FC, at Kleber Andrade Stadium, in Cariacica.

– We are in this project to seek access to the First Division. I’m very motivated to, who knows, score a few more goals in my career. I’m with 1,001, suddenly the 1,002 comes out to look good on the tape and be the top scorer in activity in the world – Túlio told the “Rede de Notícias” portal.

Top scorer in the Brasileirão Serie A on three occasions, this will be Túlio’s third time playing in Espírito Santo football. Before, the striker defended the colors of Tupy, in the Espírito Santo Cup of 2003, and also of Vilavelhense, in the ES Cup of 2013.

Previous Moto X30 Pro is the first phone with a 200 MP camera
Next ‘Beyond Illusion’: Davi and Isadora cheat and take money from Iolanda | come around