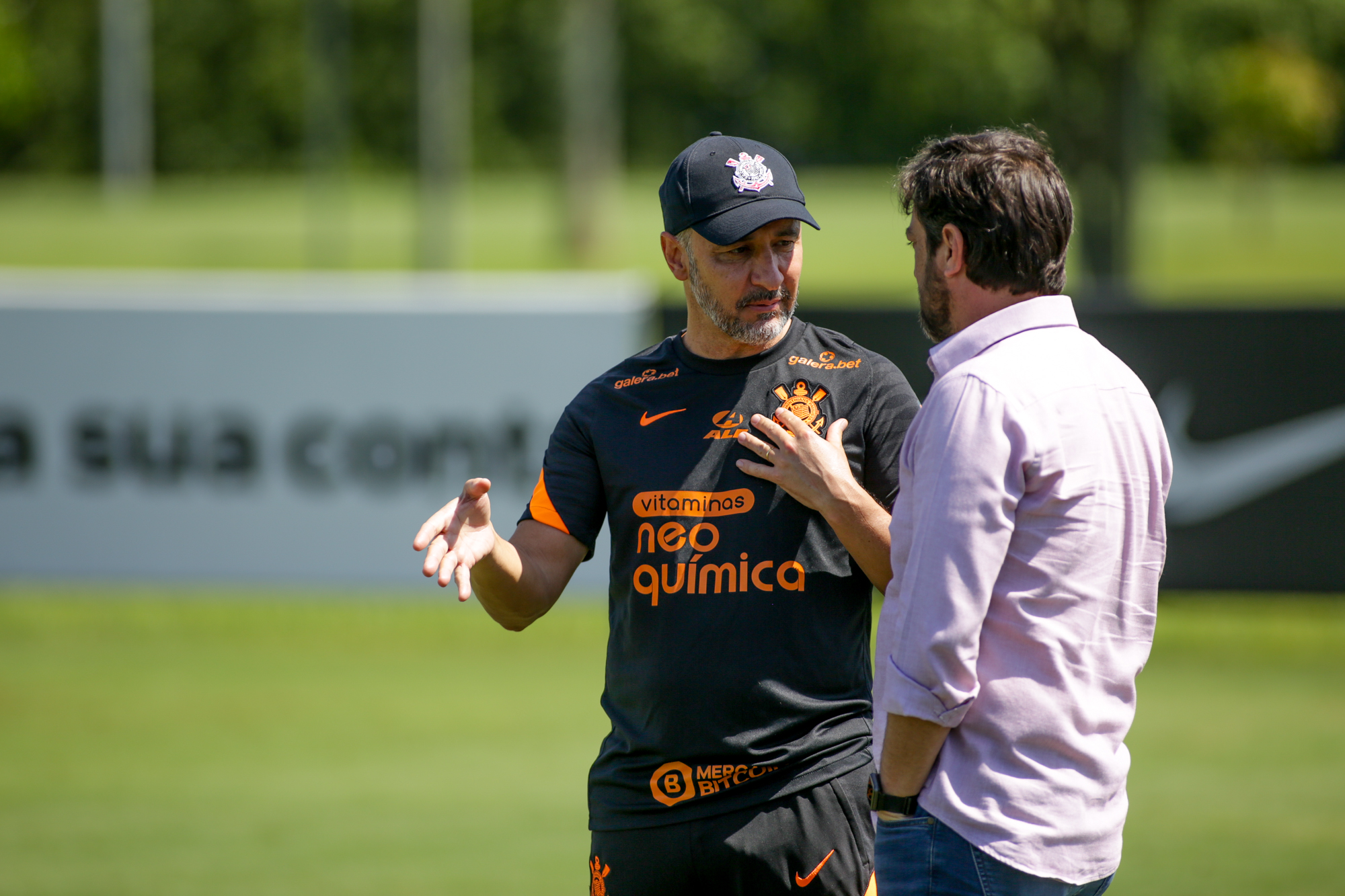 the president of Corinthians, Duilio Monteiro Alves, regretted the elimination of the club to Flamengo, in the Copa Libertadores, last Tuesday night. In the mixed zone after the setback, he talked about William and also analyzed the match, in addition to defending the squad put on the field by coach Vítor Pereira.

“Corinthians played a good game, a good first half with the lineup that Vítor chose, so I don’t think it’s possible to criticize too much for the game he played. Of course we didn’t leave with the result, we took the goal when we were better , then an expulsion, then you have to score three goals and it becomes more difficult”, began the representative.

“We are fighting in the Brazilian, we are in second place, we have a chance to reverse in the Copa do Brasil, so we have to continue the work, and I have a lot of confidence that we will win the title this year”, he added.

Next Saturday, Corinthians will host arch-rivals Palmeiras for the 22nd round of the Brazilian Championship. The teams are separated by just six points in the table – leader and second place. So it’s a direct confrontation. The crowd will be 100% alvinegra at Neo Química Arena.

Corinthians board bets and trusts VP, who suffers from ‘medallions’ dissatisfaction
Willian speaks for the first time after the decision to leave Corinthians and denies friction with VP

Next Wednesday, Timão faces Atlético-GO, also in their domains, for the return of the quarterfinals of the Copa do Brasil, needing to reverse the 2-0 scorer, suffered by Antônio Accioly.

Aware of the strength of the crowd, Duilio thanked the 4,000 Corinthians fans present at Maracanã, who will certainly support the team in these two following commitments.

“I wanted to talk about our fans, what they did here (Maracanã) today (Tuesday), I’ve been following Corinthians for 47 years and I’ve never seen anything like what they did here, the unconditional support they have. Sorry for the deletion. Corinthians had not reached this stage for a long time, but of course we are not satisfied, we wanted more. But you have to work fast, because Saturday we have the game against Palmeiras, to stay in second place in the table”, he concluded.