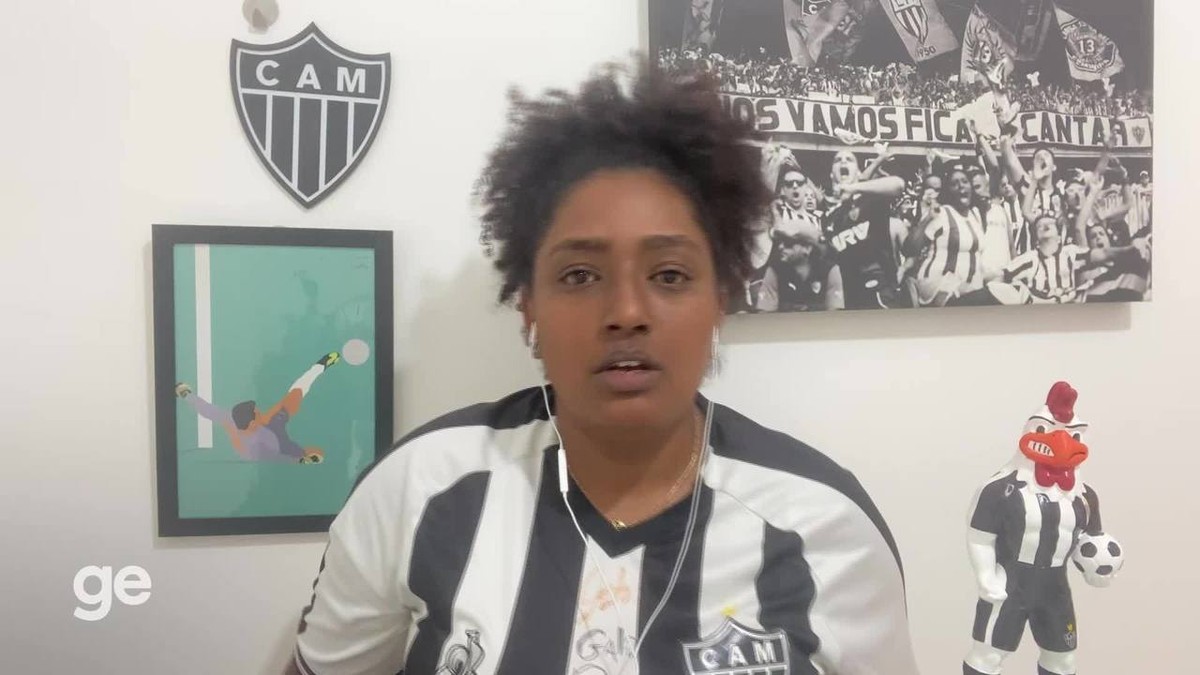 Atlético-MG’s big dream for 2022 has been postponed. After being disqualified in the Copa do Brasil in July, Galo is also out of contention for the Copa Libertadores. It couldn’t beat Palmeiras in the quarterfinals – it was eliminated in the penalty shootout. The Minas Gerais club leaves the two cups with R$ 38 million in accumulated prizes.

Atlético has R$ 28.2 million in prize money in Libertadores 2022. The other R$ 9.9 are from the Copa do Brasil and also from the Supercup.

The exits from millionaire tournaments directly impact the financial planning of the season at Galo. The club had the chance to win another R$ 10 million if it was a semifinalist in Libertadores. In the Conmebol tournament, there were BRL 8,526,076.48 in box office profit in home games (América, Del Valle, Tolima, Emelec and Palmeiras).

In the Copa do Brasil, the current champion left the dispute in the round of 16, eliminated by Flamengo. There were R$ 4.9 million in prizes in the national knockout stage. In early 2022, Atlético beat Flamengo in the Supercopa do Brasil in Cuiabá. For having taken the trophy, he was entitled to R$ 5 million in prize money from the CBF (the income from the match is from the entity).

Last year, after being champion of the Copa do Brasil, of the Brazilian, and going out in the semifinals of Libertadores, Atlético closed the season with almost R$ 145 million in prize money alone.

Of this amount, 49% was from the prize received for the Copa do Brasil title, another 23% was for the Brazilian title, and the rest – 28% – for being a Libertadores semifinalist – eliminated precisely for Palmeiras.

The budget forecast for 2022 is BRL 164 million in awards + revenue from the sale of television rights. To try to get close to the goal, the Brazilian became the only tournament left on the Galo calendar. Last year, it was R$ 33 million for the champion, but the lead is still far (12) points from the seventh place.

Previous Jenna Ortega is ‘Wandinha’ Addams in the new behind-the-scenes image of the Netflix series; Check out!
Next Ragnarok at the US box office ~ Marvel Universe 616