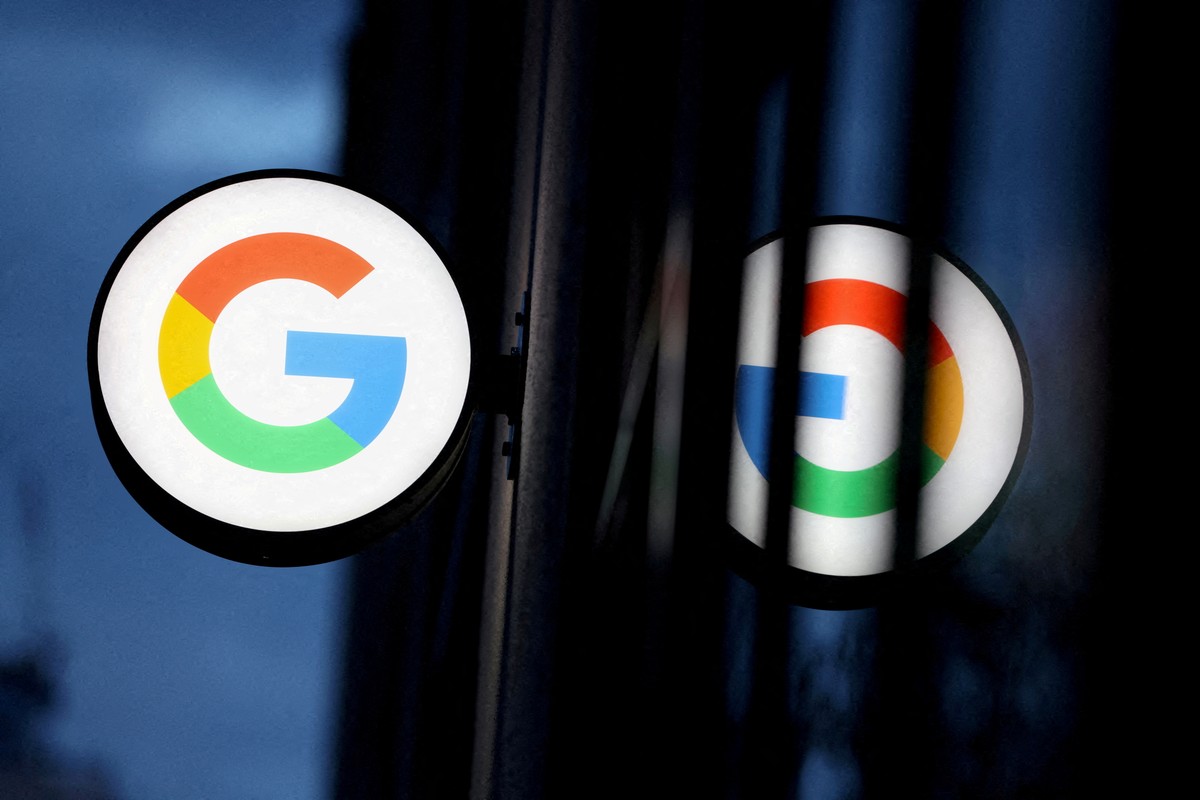 Google announced this Thursday (11) that will alert users if it identifies searches that do not have a lot of reliable information about a subject. The resource has already been released in Brazil.

THE company will also show more context about sites that appear in search. This information began to be shown to some users in 2021 and will soon be released in eight more languages, including Portuguese.

The search engine will also gain improvements in the content that is highlighted in some searches. Google said the changes will help users decide which results are most useful and reliable.

Google has started to display alerts on searches that it identifies as having little high-quality information. The novelty is already available in Brazil and will appear mainly in searches on breaking news, when there is still no reliable content on the subject.

The search engine systems were updated to identify times when interest in a topic is growing and there is no information from journalistic vehicles and public authorities, for example.

In this case, the platform explains that there are not very good results and suggests that the user returns to research on the topic later, when he will probably have more data from a wide range of sources.

Even with Google’s guidance, unreliable results continue to be shown below the warning.

The Google search will allow you to find more details about a page even before visiting it through the section “About this result”. To do this, you just need to select the three dots icon that will appear next to the site name.

A window will then appear with more details about the site, including its industry, when it first appeared on Google, how widely it circulates on the internet, and what other people say about it. The search may indicate that you didn’t find much information about the page.

The window was released for some users in 2021 and will soon be released for eight more languages: Portuguese, German, Spanish, French, Dutch, Indonesian, Italian and Japanese.

The Google application will also soon show in Brazil the section “About this page”, which will highlight information when the user is browsing a site that appeared in the search. The popup window will open when swiping up on the navigation bar.

Application will gain ‘About this page’ feature, which shows more context about websites — Photo: Disclosure/Google

The company also announced that it is working on an update to the featured snippets, the boxes that appear at the top of some searches. The improvement will make the section no longer appear in surveys with false assumptions about a certain topic.

The idea is that it only appears when there is a consensus on the subject from reliable sources on the internet. To identify this consensus, Google uses an artificial intelligence model that analyzes the content of websites and identifies whether they have the same content on the topic.

For now, there is no forecast of when the feature will be released in Brazil.

Example of a snippet highlighted in Google search — Photo: Disclosure/Google

Previous “He will become the president of Flamengo”; Arrascaeta gets an agent’s ‘beak’ and snags ace for the Mais Querido
Next New challenge launched! Find out which is the real owl among them