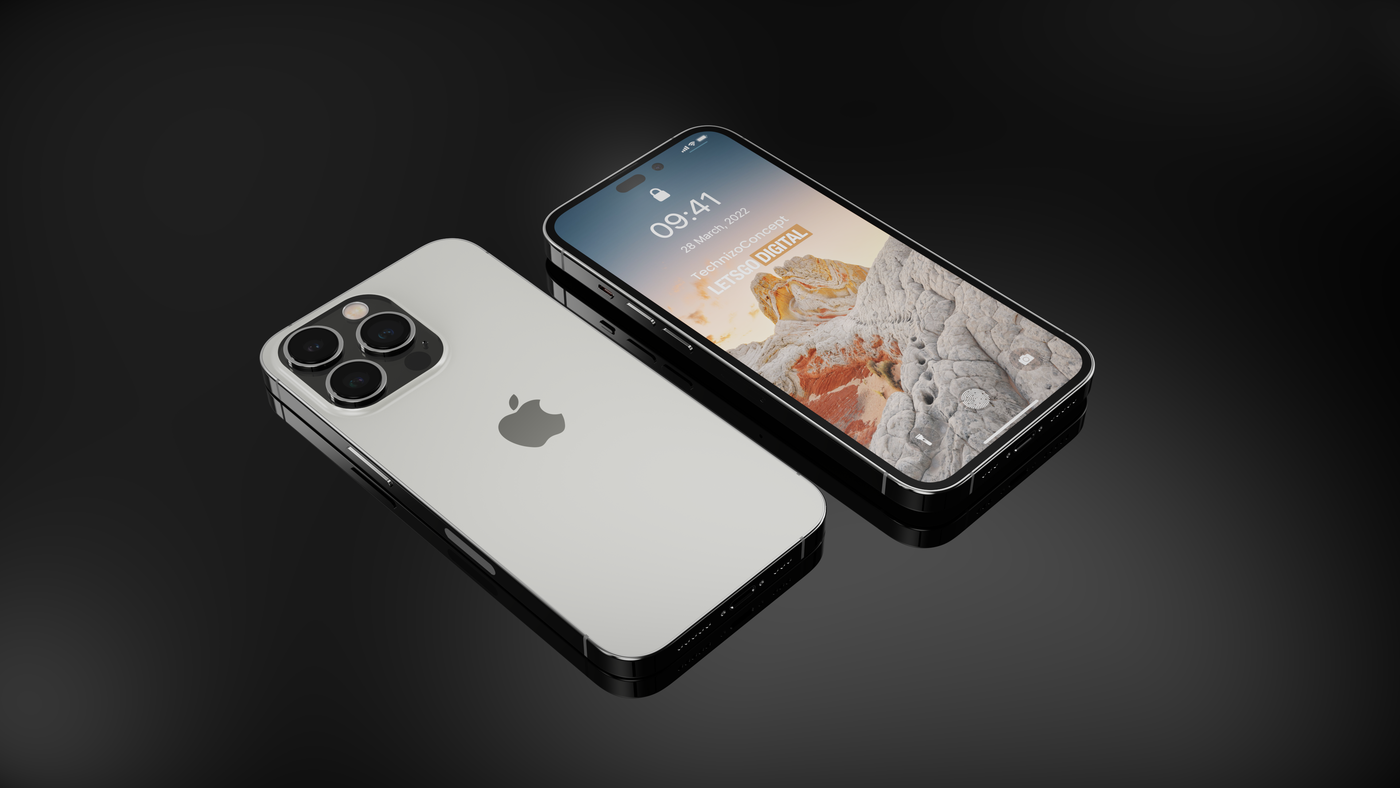 Scheduled for September, the iPhones iPhone 14 Pro and iPhone 14 Pro Max may debut with new internal storage options. Recent information indicates that the Pro variants of Apple smartphones may lose the 128 GB version, but gain an edition with 2 TB of internal space.

As per a recent report by TrendForce, the base versions of the iPhones 14 Pro and 14 Pro Max are expected to debut with 256GB of storage. That would be twice the amount of internal space offered by the basic 128GB models of the iPhone 13 Pro and iPhone 13 Pro Max.

In addition to the 512GB and 1TB variants, the document suggests that premium devices will have a fourth 2TB option. Apparently, the model with ample storage would be available soon at the launch of Apple’s new line of smartphones.

In addition, the basic models of the series – iPhone 14 and iPhone 14 Max – must maintain the three standard options of internal space of the previous generation: 128 GB, 256 GB and 512 GB.

More space for photos and videos

A possible explanation for the iPhone 14 Pro and 14 Pro Max receiving greater internal storage options would be the “professional” features of smartphone cameras. With support for recording photos and videos in high resolution, device memories would run out very quickly.

Furthermore, there are rumors that the four variants of the iPhone 14 will be able to record videos in 8K. That is, high-resolution and wide frame rate files take up much more internal space on phones.

It is worth mentioning that iPhones do not have an expandable memory option with a microSD card or similar features. Therefore, Apple’s only solution is to equip devices with larger models of NAND flash memories.

Other possible differences between the base and Pro models

According to rumors, the iPhone 14 and iPhone 14 Max entry devices will receive very different attention from the Pro models. Supposedly, the differences between cell phones will be quite significant.

Old leaks indicate that the four variants will have 6GB of RAM by default. However, base phones must use the “less efficient” LPDD4X format, while premium handsets can adopt the “super-fast” LPDDR5 memory.

Finally, the premium models should be the only ones to gain a 48 MP main camera. However, all these hardware upgrades can make the new Pro versions have higher launch prices than the iPhone 13 Pro and iPhone 13 Pro Max.