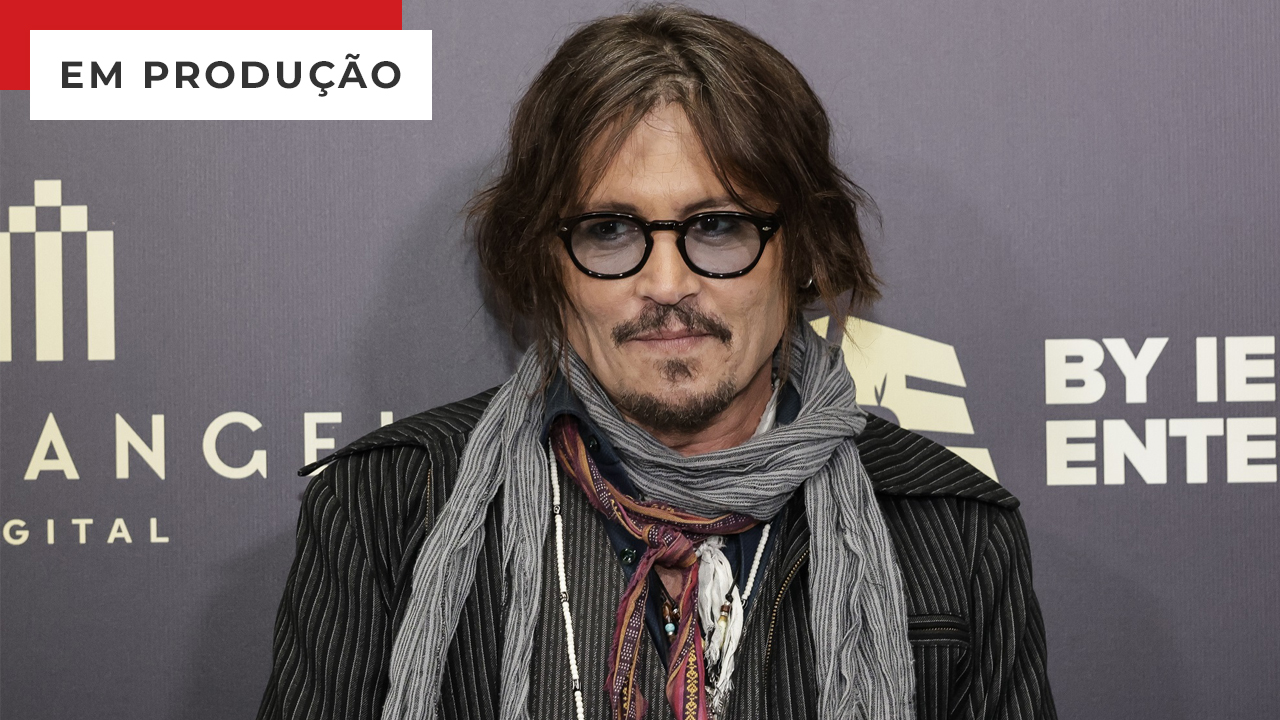 Johnny Depp will play King Louis XV in a new film directed by Maiwenn, who also co-stars alongside the actor.

After winning a long legal battle against his ex-wife Amber Heard, Johnny Depp is back on the big screen in the role of King Louis XV – as shown in the first official image – in the historical novel Jeanne du Barry, directed by Maiwenn, in which she also co-stars as the titular character.

Production company Rust and Bone and A Prophet also confirmed that filming began on July 26 at locations such as Versailles and other castles in the Paris region of France, in addition to the studio. The production marks Depp’s first film work in three years after winning the turbulent defamation trial against Heard.

The ambitious drama is loosely inspired by the life of Jeanne du Barry, Louis XV’s last royal mistress at the Court of Versailles, after Madame de Pompadour. Born into poverty, Jeanne is a working-class young woman hungry for culture and pleasure, who uses her intelligence and fascination to climb the social ladder one by one. Thus, she becomes the king’s favorite companion. Unaware of her status as a courtesan, she helps him regain his appetite for life thanks to their relationship, in which they both fall madly in love. Against all decorum and etiquette, Jeanne moves to Versailles where her arrival scandalizes the court.

Also in the cast are Benjamin Lavernhe, Pierre Richard, Melvil Poupaud, Noémie Lvovsky, Pascal Greggory and India Hair. Jeannu du Barry is Maiwenn’s sixth feature and the most ambitious production to date, after 2011 Cannes Jury Prize winner Poliss; My King, for which Emmanuelle Bercot won the best actress award at Cannes in 2015; and the semi-autobiographical work DNA, which was awarded the Cannes 2020 special seal. In addition to directing and co-starring, Maiween also wrote the screenplay alongside Teddy Lussi-Modeste.

Previous What are milky seas, a riddle that science is close to solving
Next Ambev and Nike use advertising campaigns to ‘depoliticize’ the use of the national team’s shirt