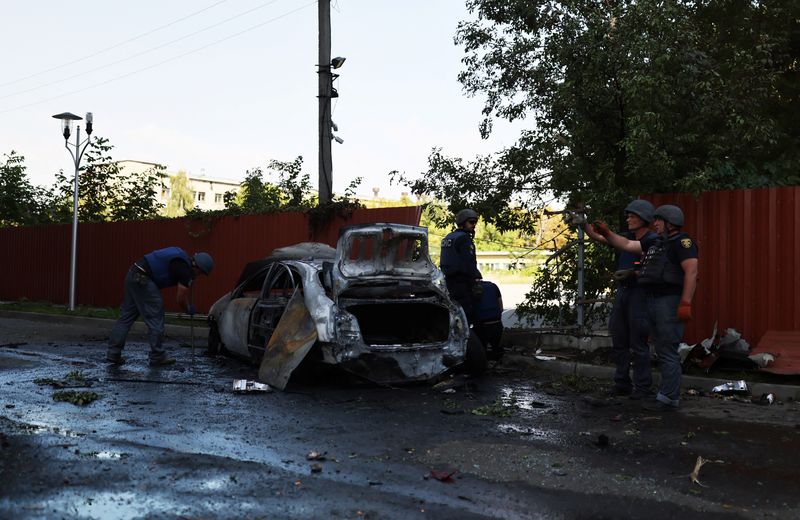 KIEV (Reuters) – Russia has deployed ground forces, air strikes and artillery in a devastating offensive aimed at completing the capture of eastern Ukraine, but Kiev said its troops were fiercely resisting.

Intense fighting was reported on Tuesday in frontline locations near the eastern city of Donetsk, where Ukrainian officials said Russian troops were launching waves of attacks as they try to seize control of the industrialized Donbas region.

“The situation in the region is tense – bombings are constant across the front line… The enemy is also using a lot of air strikes,” Pavlo Kyrylenko, governor of the Donetsk region, one of two that make up Donbas, told Ukrainian TV.

“The enemy is not succeeding. The Donetsk region is resisting.”

The Ukrainian military said it repelled ground attacks towards the towns of Bakhmut and Avdiivka and destroyed Russian reconnaissance units, including near Bakhmut.

Russia gave a different assessment. Chechen leader Ramzan Kadyrov said his forces had captured a factory for Moscow on the city limits of Soledar, and other Russian-backed forces said they were in the process of “clearing” the heavily fortified village of Pisky.

Some of the places Russia is attacking, like Pisky, are heavily fortified settlements crisscrossed with tunnels and trenches where Ukrainian forces have long been entrenched.

Reuters was unable to verify battlefield reports from either side.

British military intelligence, which is helping Ukraine, said Russia’s advance towards the town of Bakhmut was its most successful operation in Donbas in the past 30 days, but that it only managed to advance about 10 kilometers. It added that Russian forces in other areas had gained no more than 3 km in the same period.

Russia, as part of what it calls a “special military operation”, has said it plans to take full control of Donbas on behalf of pro-Kremlin separatist forces, while Russian officials based in parts of southern Ukraine have said they plan to press ahead with referendums to join Russia.

Ukraine, which says Russia is waging an imperialist-style unprovoked war of aggression, is banking on sophisticated Western-supplied rocket and artillery systems to degrade Russian supply lines and logistics.

Kiev, which has made modest progress in recent weeks in retaking some settlements in some places, is also getting Western help when it comes to intelligence, training and logistics, and hopes to be able to launch a broader counteroffensive in southern Ukraine to dislodge Iraqi forces. Moscow.

Ukrainian President Volodymr Zelenskiy said in an interview with the Washington Post that he wants the West to impose a blanket travel ban on all Russians, including those who have fled Russia since Feb. until they change their philosophy.” 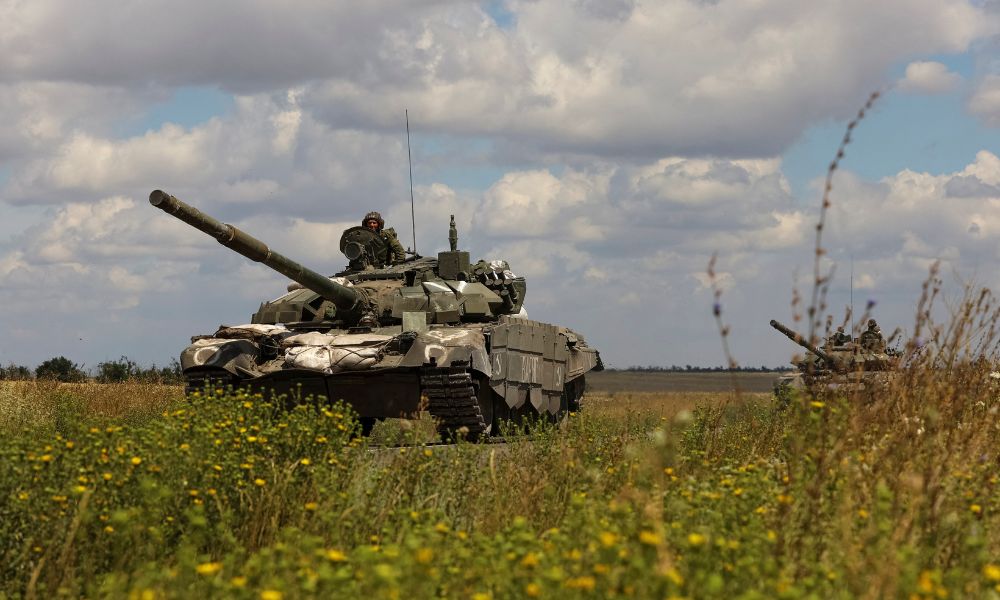 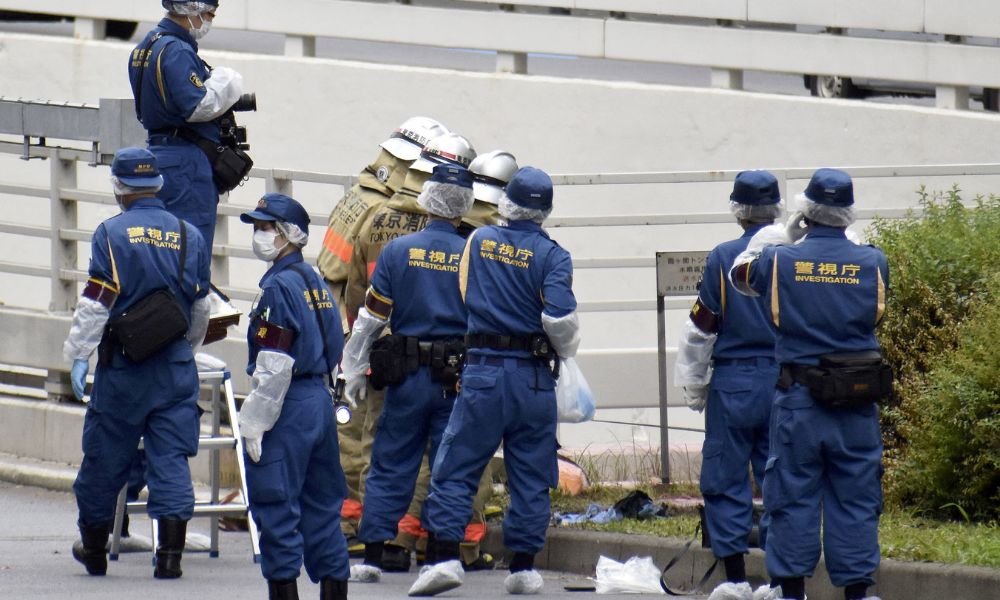