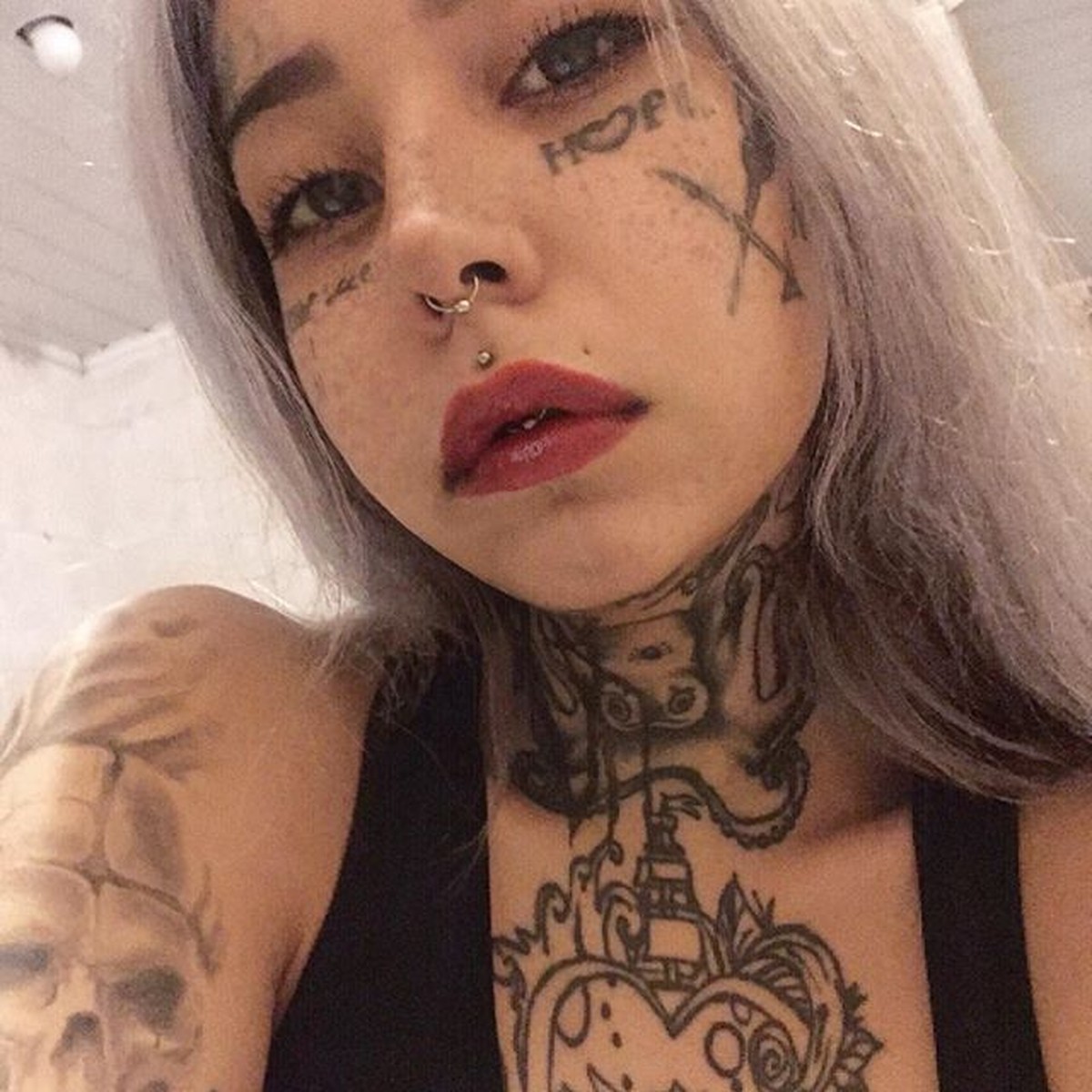 Russian influencer and model Anastasia Grishman, 26, was found dead at her home in Saint Petersburg, Russia, on Wednesday (10). Anastasia ran her content on Tiktok and the site OnlyFans, where she was known as “grshmn”.

According to information released by the police, she was in the bathtub and had six stab wounds on her neck. The main suspect is the girl’s boyfriend.

Dmitry Chernyshov was detained by police, according to local websites. He would also have confessed to the crime. Chernyshov had convictions for theft and evasion of military service.

The report points out that police raided Anastasia’s home after receiving reports from friends who said they had not been able to communicate with her for a week.