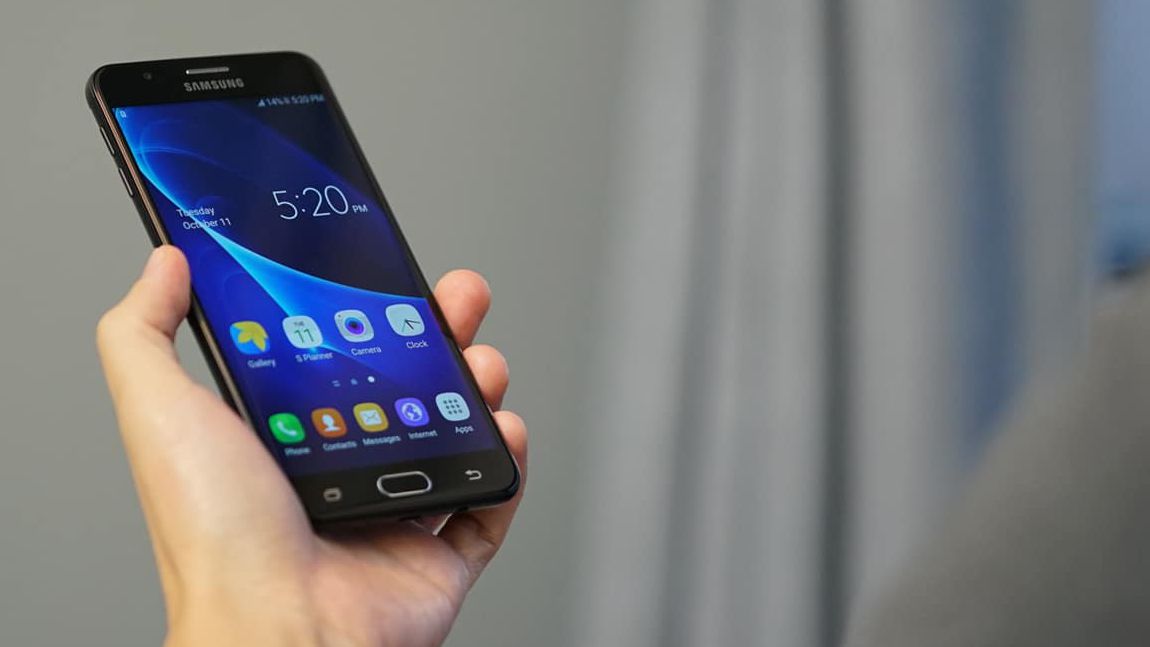 Seven years after launch, Samsung released a firmware update for the Galaxy J7. Even outside the support period, the package introduces improvements to the GPS stability of the 2015 model.

The package released this week is identified as J700FXXU4BVG2 (on the SM-J700F model) and J700HXXU3BVG2 (on the SM-J700H model). It does not change the mobile version, still on Android 6.0.1 Marshmallow, and does not raise the security level, keeping the 2018 patch. 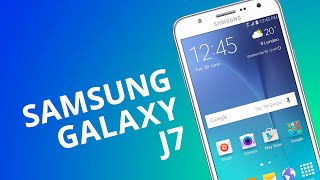 Although the note only highlights fixes for the GPS module, it is strange that a package is released so long later to make a simple fix. It is possible, therefore, that the build introduces fixes for some critical software flaw, but this was not specified by the company.

It must be very rare for people who still use a Galaxy J7 on a daily basis, however, if you are one of them, know that the update distribution happens automatically (via OTA). In this case, it may take a few days for you to receive the update on your device.

Previous Red Bull reveals it spoke to Hamilton for an F1 deal – Formula 1 News
Next ″Trump & Putin will be part of history, on the side of the crazy and despicable″