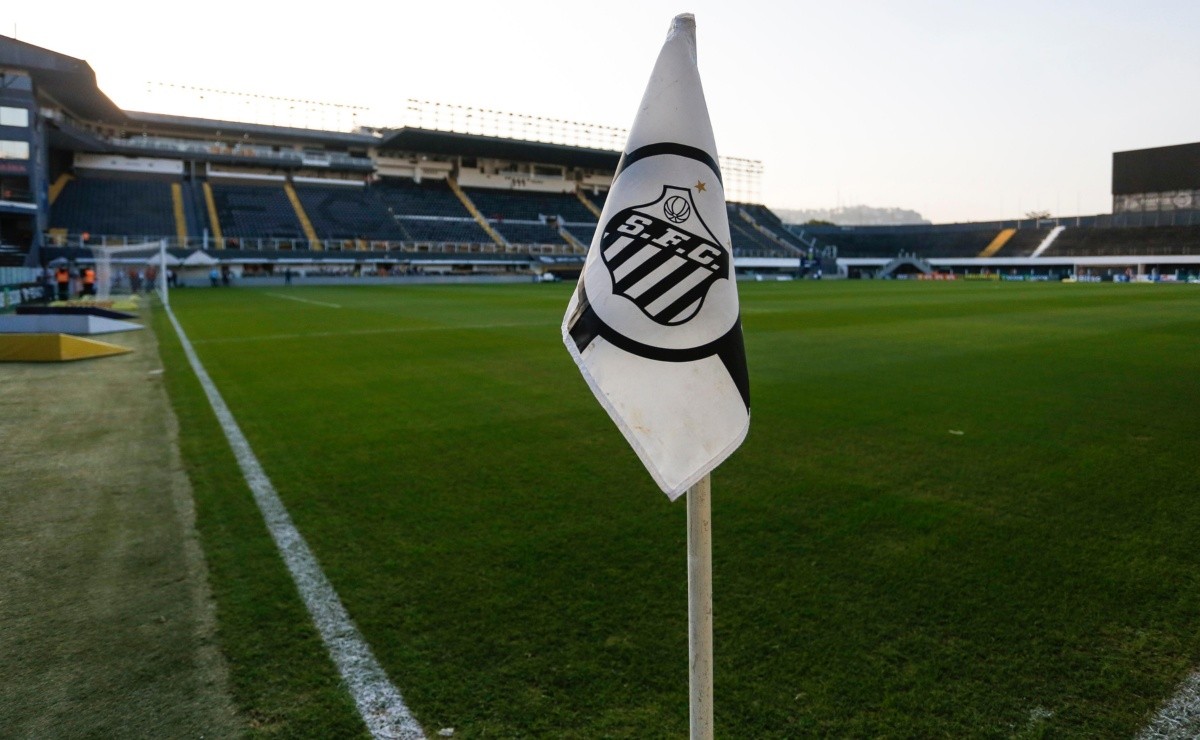 Santos receives punishment for attacking Cássio, from Corinthians, by a fan; check out

Peixe was eliminated from the Copa do Brasil after losing 4-0 at Neo Química Arena and winning only 1-0 at Vila Belmiro.

This Wednesday morning (10th), the saints was sentenced to play two matches of the 2023 Copa do Brasil behind closed doors, due to an attempt by a fan to attack goalkeeper Cássio, from Corinthians. The STJD (Superior Court of Sports Justice) also imposed a fine of BRL 35,000.

Initially, the idea was to punish Santos with the loss of field management, but the president of the commission, Luis Procópio, changed it to closed doors. Here’s what he said in court: “It was a serious case, which deserves this application behind closed doors in case of violence or serious disturbances. Otherwise, Santos sends the game to São Paulo and nothing changes. That’s my only disagreement.”

If they qualify for Libertadores, Santos will only enter the third phase of the Copa do Brasil, the first with home and away matches. Peixe would play this phase behind closed doors at Vila Belmiro and, if they qualify, the round of 16 would also have no fans in the stands. If Peixe is not in the main continental competition, it is likely that he will start serving his sentence from the second phase.