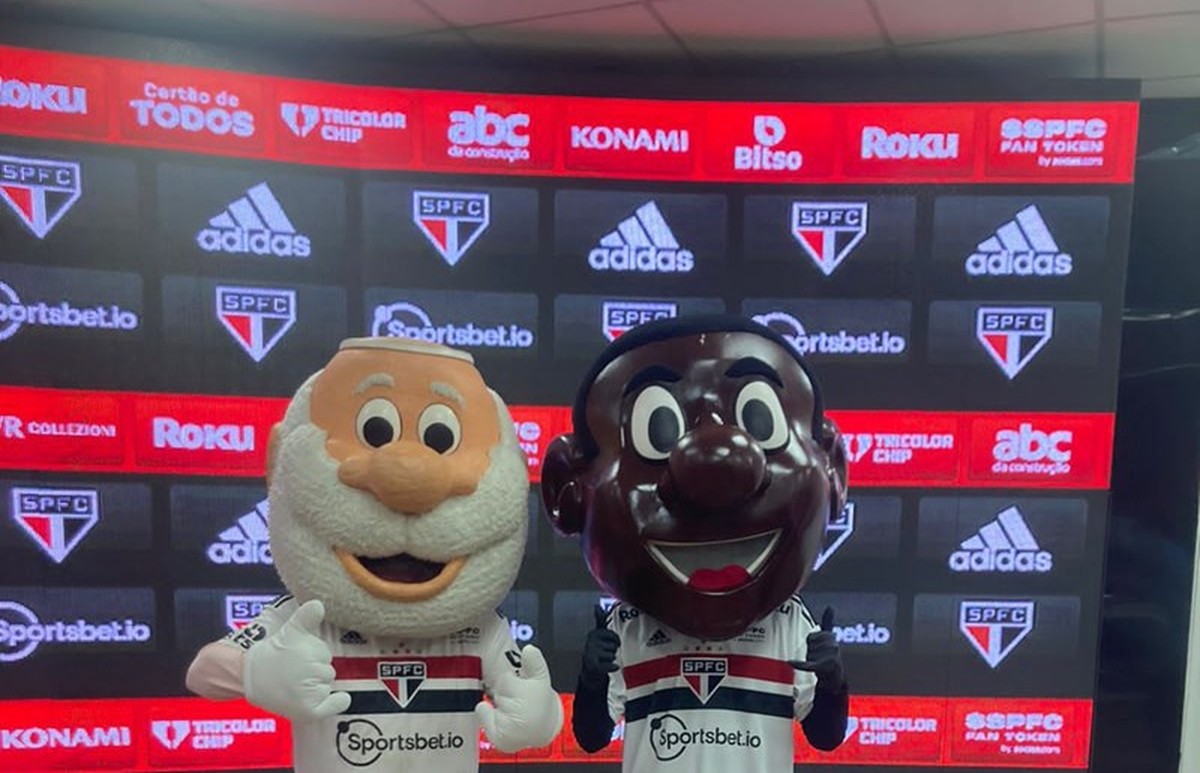 São Paulo announced this Thursday a partnership with the Observatory of Racial Discrimination in Football, a project that monitors and develops actions to combat racism in sport.

In a note published on its website, São Paulo says that it will intensify the fight against racism in football through education, awareness and correction.

Booklets, lectures and awareness campaigns will be developed at the Morumbi stadium.

– The Observatory of Racial Discrimination will be a strong ally so that, together, we can evolve inside and outside the football environment. Racism is an evil of society and, to fight it, it is not enough not to be racist, it is necessary to be anti-racist – declared President Julio Casares, from São Paulo.

– This partnership strengthens the work that São Paulo was already doing and which, with the experience of the Observatory, tends to grow even more. It is important that clubs are aware of the power of influence they have in society and, with that, start to fight these problems not only within the four lines – said Marcelo Carvalho, executive director of the Observatory.

Recently, São Paulo fans were accused of making racist gestures towards Fluminense fans in a game at Morumbi for the Brasileiro. They deny. Last Wednesday, the club was acquitted by the STJD (Superior Court of Sports Justice), as the auditors understood that it was not possible to prove that the gestures were, in fact, racist.