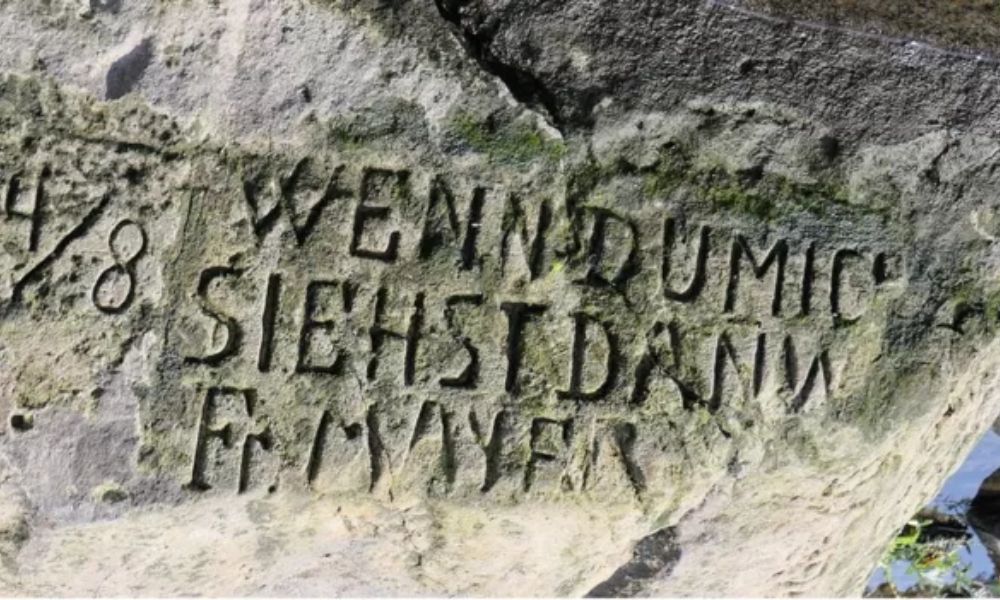 Stone of hunger reappears in Europe amid drought and lights alert: ‘Period of misery’

Appearance of rocks means bad omen; ‘if you see me cry’ says one of the inscriptions which is located in the basin of the river Elbe

In addition to the high temperatures that reach the countries of Europethe continent also suffers from the drought of the rivers that have made items that were submerged reappear, such as a WWII bomb in the waters of the Po River, in Italy. Now, what has resurfaced are the Pedras da Fome flames, rocks that are located in the riverbeds and that only appear when the water level is low. They are common throughout Western Europe. However, its appearance, according to a report by the BBC News, is not seen with good eyes, as it is associated with an omen about a period of misery. The reason that an alert was raised in the region is because the appearance of these stones usually announces poverty and famine. The drought problems faced today are less than in the past due to logistical resources, however, before, the region that is now occupied by Germany, the Czech Republic, Slovakia, Austria and Hungary, was dependent on fertile lands along the banks of the rivers. to produce food, and the lack of water ruined crops and made it difficult or impossible to navigate the rivers, which was where food, supplies and coal arrived. As a result, the livelihood of families was threatened, and after the drought came hunger, which gave rise to the name hungersteine ​​(Stones of Hunger).