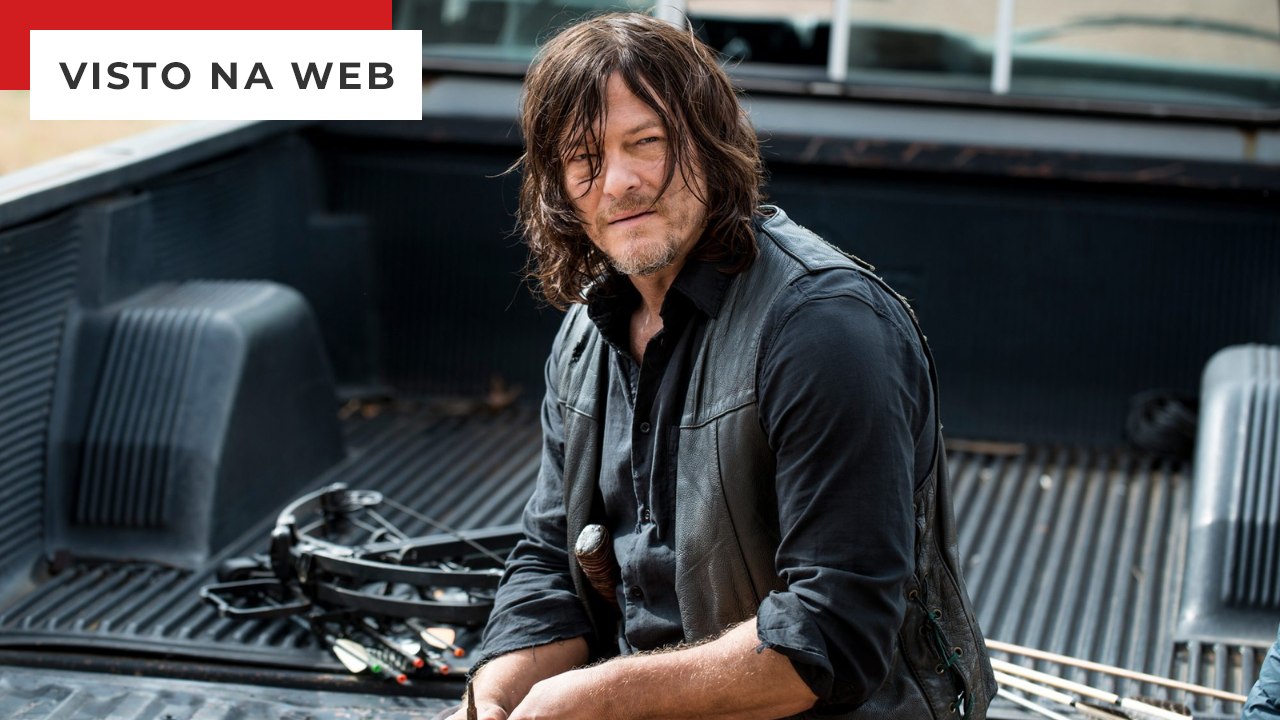 The Walking Dead: Daryl Spin-Off Will Set Where the Zombie Apocalypse Was Born

New AMC series will follow the character of Norman Reedus far away from the USA.

Will the zombies in the upcoming The Walking Dead spin-off wear berets, pout and walk around with baguettes under their arms? Jokes aside, the series dedicated to Daryl Dixon (Norman Reedus) will no longer be set in the US, but in France! The franchise supervisor, Scott M. Gimple, confirmed the change during the special program Talking Dead: The Walking Dead Universe Preview 2022, aired on the AMC cable channel last Sunday (7).

With filming relocated to Europe – probably in eastern countries –, the derivative originally focused on the duo Daryl and Carol Peletier saw actress Melissa McBride leave due to a scheduling conflict. The announcement, made at the end of April, angered many fans of Robert Kirkman’s work and earned Reedus many offensive messages, accusing him of being responsible for the low in the project.

“When Daryl meets new people, he’s like a fish out of water. In France, in a country also affected by the apocalypse, the situation is completely different. He’s going to have to completely reinvent himself, rediscover himself and try to feel comfortable in the presence of people other than himself,” Gimple said.

Norman Reedus makes emotional farewell to The Walking Dead after 12 years: “It was extremely fun”

It is worth remembering that the land of the croissant had already appeared in the universe of The Walking Deadmore specifically in the final episode of 2nd season from World Beyond. A post-credits scene made it clear that the virus that caused the worldwide outbreak came from a laboratory in France.

The images show an abandoned complex and a researcher who returns to the site before falling into the sights of a weapon wielded by a mysterious character. A conversation then begins between the two figures.

As the scientist expresses her plan to find a solution to end it all, the man replies, “Cut it all out? But you made it happen!” Graffiti on the walls of the complex reveals the inscription (in French, of course): “Les morts sont nes ici”, or “The dead were born here”.

Common plot twist as unexpected as it is unlikely, World Beyond may have laid the groundwork for Daryl’s solo show. Will the survivor find out more about the origin of the undead?

When The Walking Dead premiering the third part of its 11th season – on October 2nd – will not exactly be the end of the franchise, which will live on thanks to the spin-offs. Fear the Walking Dead will become the longest running, and three more are on the way: the anthology Tales of the Walking Dead; Isle of the Dead, starring Maggie (Lauren Cohan) and Negan (Jeffrey Dean Morgan); and the miniseries with Michonne (Danai Gurira) and Rick (Andrew Lincoln).

The latter was announced during San Diego Comic-Con and replaces the trilogy of films that were supposed to tell what happened to the sheriff after mysteriously disappearing in Season 9.

Casting has the ability to make or break a television show, and fans are more …