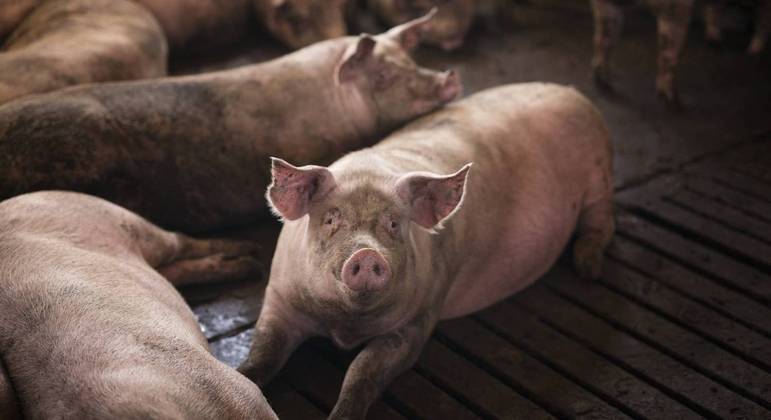 The US Centers for Disease Control and Prevention (CDC) issued an alert last week after the country recorded the first human infection with the H3N2v influenza virus, which normally spreads among swine.

“Recent reports of an increase in swine flu outbreaks in swine in the US suggest that the risk of exposure [humana] and infection with these viruses may be higher than normal this season, which could last until autumn,” the statement reads.

“These locations can increase the risk of the spread of influenza viruses among the pigs themselves and between pigs and people because of these interactions,” the CDC points out.

Regarding the confirmed case, the agency reports that the infected patient has been hospitalized and is recovering.

Health authorities claim to have reports of respiratory illness in other people who participated in the same agricultural event as the initial case. Samples collected from them are being analyzed.

“People who are most at risk of developing serious complications from the flu should avoid swine at fairs. If they cannot avoid exposure to pigs, they should wear a well-fitting mask that covers the nose and mouth to reduce the risk of exposure to flu viruses. flu. They should also wash their hands with soap and running water before and after exposure to pigs or swine housing. If soap and water are not available, people should use an alcohol-based hand sanitizer.” , recommend the CDC.

Additionally, for individuals without serious risk, the agency gives the following guidelines:

• Do not eat or drink while in a pig area.

• Avoid contact with pigs that appear to be sick.

• Wash hands frequently with soap and running water before and after contact with pigs.