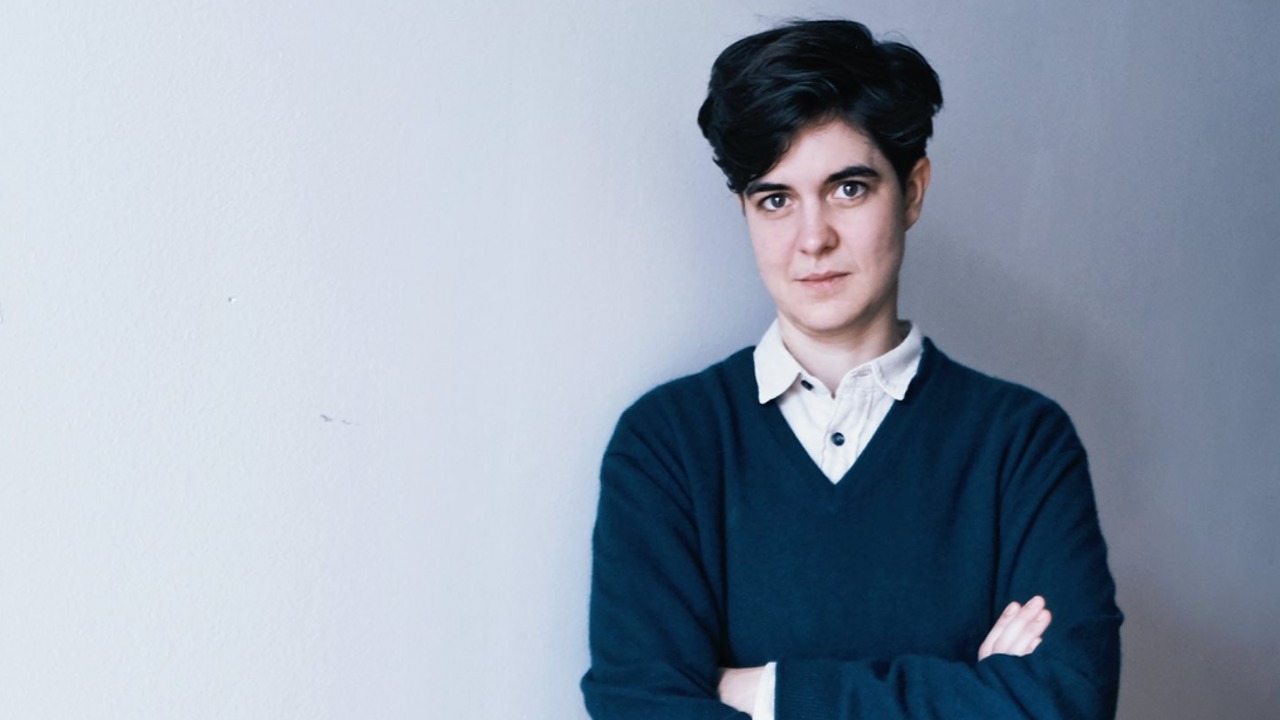 An unusual fact caught the world’s attention recently” The German Marlene Engelhorn, The 29-year-old heiress to the Basf chemical empire has declared that she will relinquish 90% of her inheritance. The reason for the decision, according to the young woman, is that “money does not make you happy”.

Read more: ‘Preferred Son’: Can heir be entitled to a larger share of the inheritance?

The announcement that he will give up a fortune of more than 4.2 billion euros (about R$ 22 billion) ended up generating several discussions around the world, with social networks being in an uproar on the subject. After all, does money bring happiness?

Marlene Engelhorn will receive the billionaire jackpot after the death of her grandmother, Traudl Engelhorn-Vechiatto, of 94 years. About 2 years ago, the young woman declared that she would not like to receive her share of the inheritance. In her statement, she said that she was “upset” by this fact and that she therefore wished not to receive the money and would get rid of it quickly.

Having never worked in the family business, despite being almost 30 years old, Engelhorn studies German literature at the university in Vienna. According to her, inheritances should be taxed heavily and that money “probably makes few people happy”.

In addition, for the young woman, excess money can end up becoming a problem and would have few advantages, since excessive wealth generates tensions, misunderstandings and too many problems.

“What advantage would I have in being super rich, a wealth of my own? I’ll end up being alone”, added the woman, reinforcing that, for her, there is much more sense to share the money with society instead of having it only for herself.