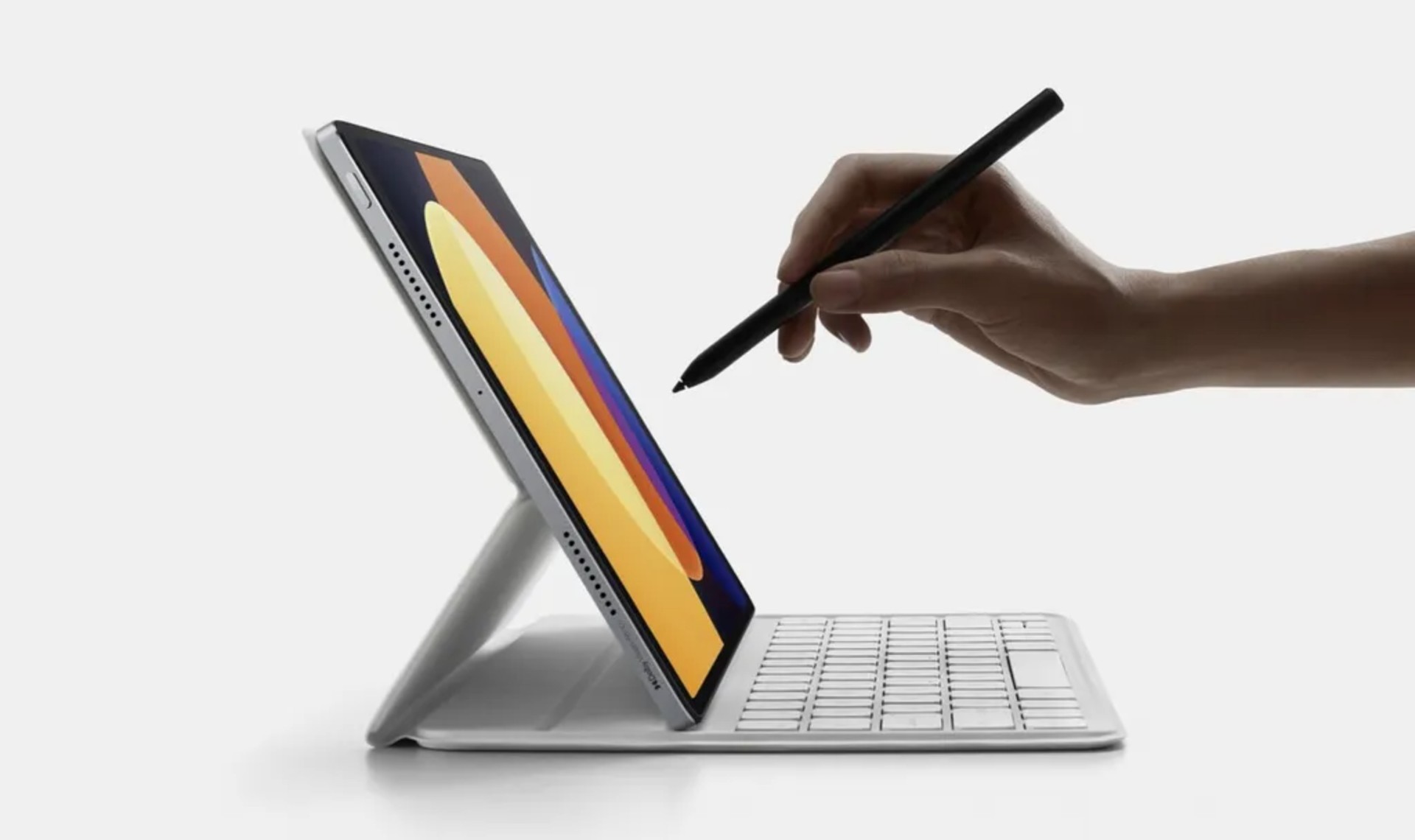 This week is busy in the portable market. After Samsung announced its new line of foldables at the Galaxy Unpacked event, Xiaomi also took advantage of the public’s enthusiasm to make official the Mix Fold 2, a flexible smartphone that marks the evolution of the Chinese giant in this segment.

Although the highlight is the new foldable, the company also presented the Xiaomi Pad 5 Pro 12.4, a tablet that comes as a successor to the model launched in 2021, bringing important improvements to the internal hardware with a focus on becoming an attractive option for users who looking for a premium mid-range device.

Despite coming equipped with powerful specs, the Xiaomi Pad 5 Pro stands out mainly for the high build quality of modern design. These characteristics make it the ideal option for those looking for a tablet with an elegant look and capable of meeting different usage profiles, whether for entertainment consumption or productivity.

Other options on the market also include the Galaxy Tab S8 line, announced this year by Samsung with versions that only vary the data sheet.

As the indication in the name of the device suggests, the tablet displays on its front a 12.4-inch IPS LCD screen with 2.5K resolution (2,560 x 1,600 pixels) and a refresh rate of 120 Hz. This display is highlighted by 500 nits of brightness, 1500:1 contrast level and support for P3 color gamut and HDR10 mode in compatible applications.

This panel brings high quality, highlighting the manufacturer’s efforts to develop a quality laptop capable of rivaling the main models of Samsung, Huawei and Apple.

In the rear area of ​​the device, where the Xiaomi Pad 5 Pro 12.4 houses three powerful cameras, including a 50 MP primary sensor followed by a 5 MP ultrawide lens and 2 MP depth; the front camera has 20 MP resolution. 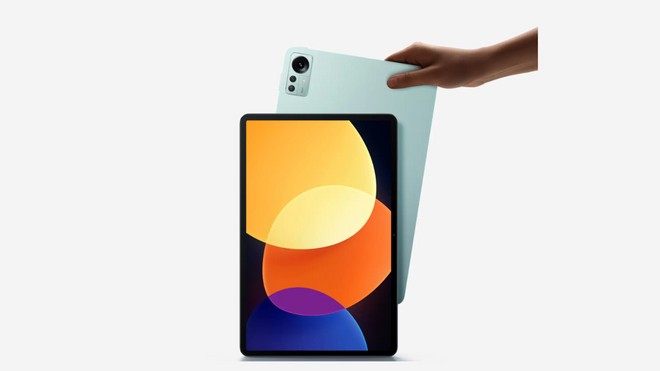 Ahead, the tablet comes equipped with the Snapdragon 870 chipset — octa-core up to 3.2 GHz with 7 nm lithography — working together with the Adreno 650 graphics card and up to 12 GB of RAM (LPDDR5) for processes in second plan. The maximum internal storage is 512 GB (UFS 3.1) of non-expandable capacity.

The energy demand is met by a battery with 10,000 mAh capacity, compatible with fast charging of 67W via a USB-C 3.2 Gen 1 cable. According to information from Xiaomi, the notebook can complete a charging cycle (0 to 100%) in just 68 minutes.

Other highlights include the MIUI Pad 13 operating system based on Android 12, support for smart pen and keyboard, and video output via USB-C 3.1 Gen 1 input. 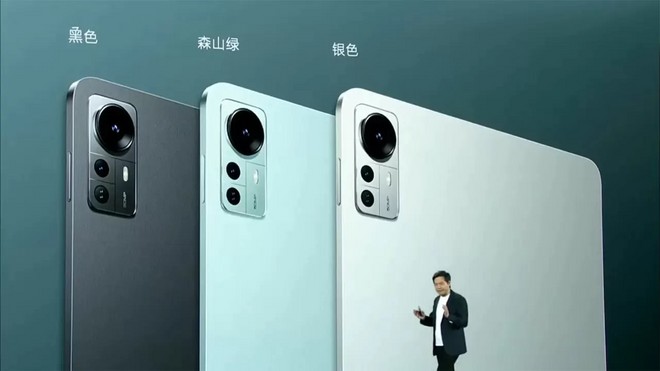 
Like other Xiaomi products, the tablet was also first launched in China and with no global release expected in the coming weeks, but the brand is expected to release more details soon.

It can be found in three variants that vary only in the amount of RAM and ROM, reaching 12 GB and 512 GB, respectively. See prices:

Is the Xiaomi Pad 5 Pro an interesting option against rivals in the same category? Leave your opinion in the comments!

The Xiaomi Pad 5 Pro is not yet available in Brazilian stores. To be notified when it arrives.