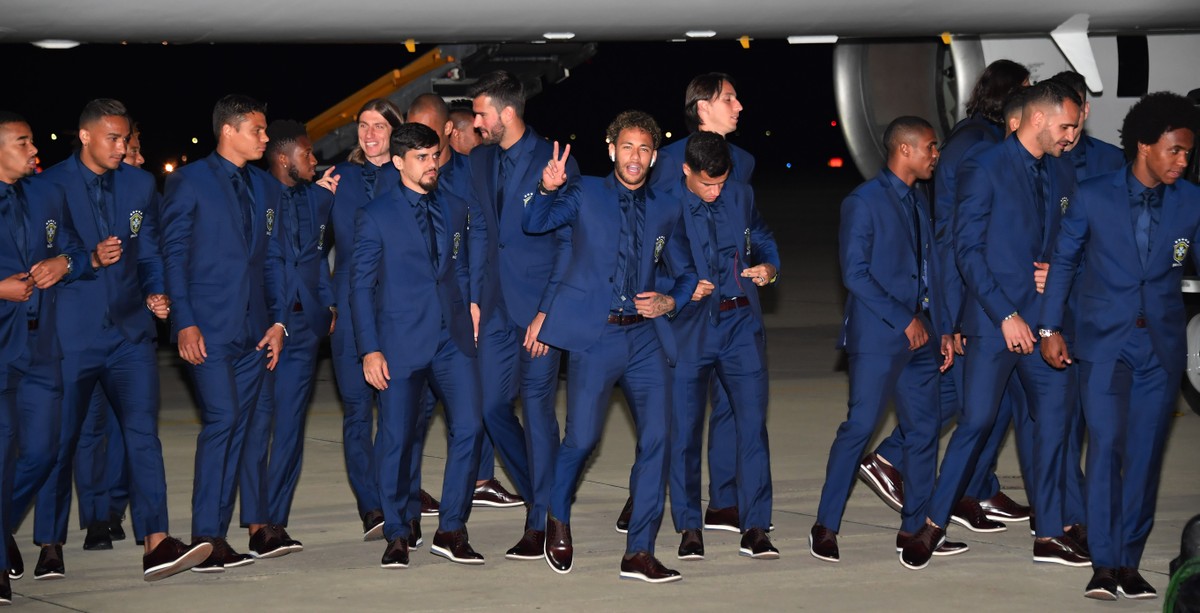 100 days away from the World Cup, the Seleção has Neymar in evolution and a very different situation from Russia | Brazilian Team

For the first time, the World Cup will be held at the end of the year, between the months of November and December in Qatar. 100 days before the start of the World Cup – with the match between the hosts and Ecuador, rescheduled for the 20th of November -, the season starts in Europe with no problems in sight for Tite – knock, knock, knock – and the coaching staff of the Brazilian team.

The scenario for Brazil is very different from the 100 days before the Russian Cup in 2018. At the time, Neymar, the main star there and still today, was out of action. The PSG player was coming out of the postoperative period, was recovering from an injury to his right toe (the fifth metatarsal) and would reach the Cup far from his best physical and technical form at the World Cup four years ago.

– I can’t compare because they are different stages, including life. There are different stages and different cycles. Moment of recovery in two years of recovery before. Not now, now the work has been done to its fullest. The whole process with beginning, middle and end is being implemented. This gives greater security in the work performed, in performance, in future expectations as well – comments Tite.

Neymar smiles and makes a gesture of victory on arrival in Russia: PSG star was still recovering in the best way

The team’s technical commission travels next week to visit some athletes. And it is exactly at one of the stops that you will find, in fact, the only exception to the scenario of tranquility 100 days away from the World Cup.. Assistant Matheus Bachi and physical trainer Fábio Mahseradijian will visit Lucas Veríssimo, who had knee surgery last year and has been inactive for a long time.

Veríssimo fights for the fourth position of the defense, which has as absolute starters Thiago Silva and Marquinhos and has almost a third starter in Eder Militão. Tite often says that “if you’re wrong, you’re right” in the defense lineup. Gabriel Magalhães, from Arsenal, is the one who has been called up constantly. 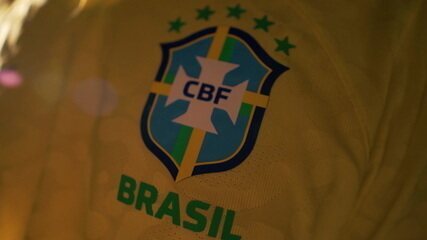 Off the field, the CBF’s political framework is calmer than it was four years ago. At the time, with the blessing of the then godfather Marco Polo del Nero, Rogério Caboclo would be elected in April 2018, but would only take office a year later in 2019. Power was in the hands of Antonio Carlos Nunes, Colonel Nunes. Today, Ednaldo Rodrigues, former president of the Bahian soccer federation, is the president. He took over on an interim basis after political seams and the departure of Caboclo, accused of sexual and moral harassment

Four years later, the player is going through a phase of goals, assists and an unprecedented sequence of games in recent times – Photo: Jean-Philippe Ksiazek/AFP

But all the key players on his team and some are in full swing. The only concern of the last few days was Alisson. The Liverpool goalkeeper missed part of pre-season games to recover from abdominal pain, but he was already on the field in the first round with Jurgen Klopp’s team.

To get an idea of ​​the comparison with 2018, on March 6, 2018, Neymar had had surgery for just three days. And he arrived at the World Cup after playing his first post-injury game 15 days before.

And there were a lot more problems: Miranda, Marquinhos, Fernandinho and Marcelo were out of matches for Inter Milan, PSG, Manchester City and Real Madrid with muscle problems. Gabriel Jesus gradually returned to City after two months out due to a left knee injury.

The picture is different today. The Brazilian team commission shows relief with the current scenario. Players who ended last season injured, such as Danilo, a Juventus winger, and Antony, a forward for Ajax, have already returned to play since the pre-season for their clubs..

Juventus defender Danilo has recovered from pain in his right foot and is back in the Italian team – Photo: Getty Images

Until the Cup, the main European championships have a forecast of 15 of the up to 38 rounds played. In the Champions League, which usually demands greater physical and emotional demands from athletes, in addition to slightly longer trips, clubs will play the first six matches of the first phase. But the break for the World Cup, on November 13, will be before the playoffs.

After this August trip to observe athletes, the Brazilian team foresees the final preparation for the World Cup, staying in Europe after the September friendlies – is not yet official, but in addition to Tunisia, the Brazilian team must face Algeria, as reported on the ESPN website. The games will be in Europe, but there is still the possibility of the second being in Algeria.

The route and itinerary from Brazil to Qatar

Coach Tite publishes a new squad list at the beginning of September – in the first or second week. The squad for the Cup will be listed in two stages. Brazil still the definitive cancellation of the game with Argentina for the Qualifiers.

The planning now indicates games against Tunisia and against Algeria on the FIFA date of September.

The team will prepare in Turin for five days before traveling to Qatar. At the training center and at the Juventus facilities, they will train between the 14th and 19th of November, the date scheduled for departure to Doha, the capital of Qatar. The debut is on the 24th against Serbia.

The selection defined a luxury hotel in Qatar, with an artificial beach and an entire block closed to the delegation. It is 16 km from Doha Airport. Tite’s team, which has already traveled to see the facilities, will train at the Grand Hamad stadium, the home of the Al-Arabi Sports Club. The venue will be “enveloped” in green and yellow to welcome Neymar and co in November.

The Brazilian team will take as an example some rules established in Russia to change living with family members. like the ge told, there will be more restricted times of circulation and meetings with the family. This time, it will not be the CBF that will take care of this transfer and the accommodation of each person close to the players and the commission. The idea is not to isolate, but to keep the focus at full steam on the World Cup. Even more so in this one, where the intervals between games will be from three to two days – in the latter case, in the finals.