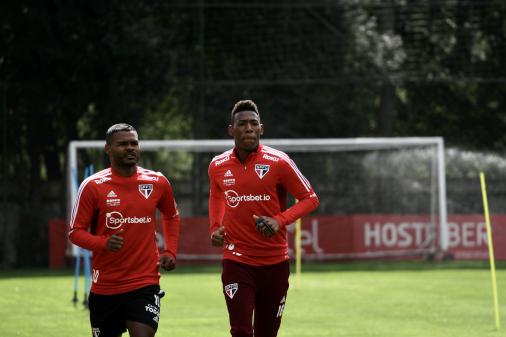 Alisson and Bustos could be news in São Paulo against Bragantino: see probable lineup

O Sao Paulo returned to training this Friday morning (12), at CT da Barra Funda, after qualifying for the semifinals of Copa Sudamericanaand started the preparation for the duel against Bragantino, at 16:00 (Brasília time) on Sunday (14), for the Brazilian championshipcompetition where Tricolor has not won for six rounds.

In the fight to avoid the fall to the region that is at risk of relegation in the Brasileirão (Tricolor is only in 11th place with 26 points), coach Rogério Ceni has good news for the game.

That’s because the list of injured athletes in the Medical Department has decreased considerably and is the smallest since April, when the club started to compete in the main national competition.

And precisely one of the pieces that was delivered to the sector should appear in the starting lineup of Tricolor: the attacking midfielder Alisson. The shirt 12 has been out of activity since June 9, when he suffered a sprained knee in the 1-1 draw between Tricolor and Coritiba, away from home, and spent 17 matches outside the team recovering.

Released by the DM, he trained without limitations and would be listed for the 2-0 defeat to Flamengo last weekend, but he contracted tonsillitis and was left out. He got to be on the bench in Fortaleza (CE) in the fourth, but did not enter the field.

After a week of training and physical rehabilitation, striker Nahuel Bustos should make his debut as a São Paulo player. Hired on a one-year loan from Grupo City, the number 19 has been officially presented and should receive a chance among the starting 11.

Despite the pressure for results, Ceni should send a mixed team to the field on Sunday, as São Paulo’s priority is the return duel with América-MG next Thursday (18), in Belo Horizonte (MG), in the quarterfinals of the Copa do Brasil. The Paulistas won the first game by 1 to 0. Pablo Maia is suspended for the third yellow card.

With that, a probable São Paulo for the duel against Massa Bruta will be with Felipe Alves; Diego Costa, Luizão and Léo; Igor Vinícius (Moreira), Gabriel Neves, Galoppo, Patrick (Alisson) and Welington; Luciano and Bustos.

In the work of this Friday, after the warm-up, Ceni commanded an activity of movement and exchange of passes, followed by a work of confrontation in reduced field. Finally, there was a collective with tactical adjustments.

Athletes who worked longer at Castelão did lighter activities.

Jandrei, recovering from back trauma, took to the pitch for light activities with goalkeeper coach Octavio Ohl. The club’s hope is that he will recover in time for the duel with Coelho on Thursday. 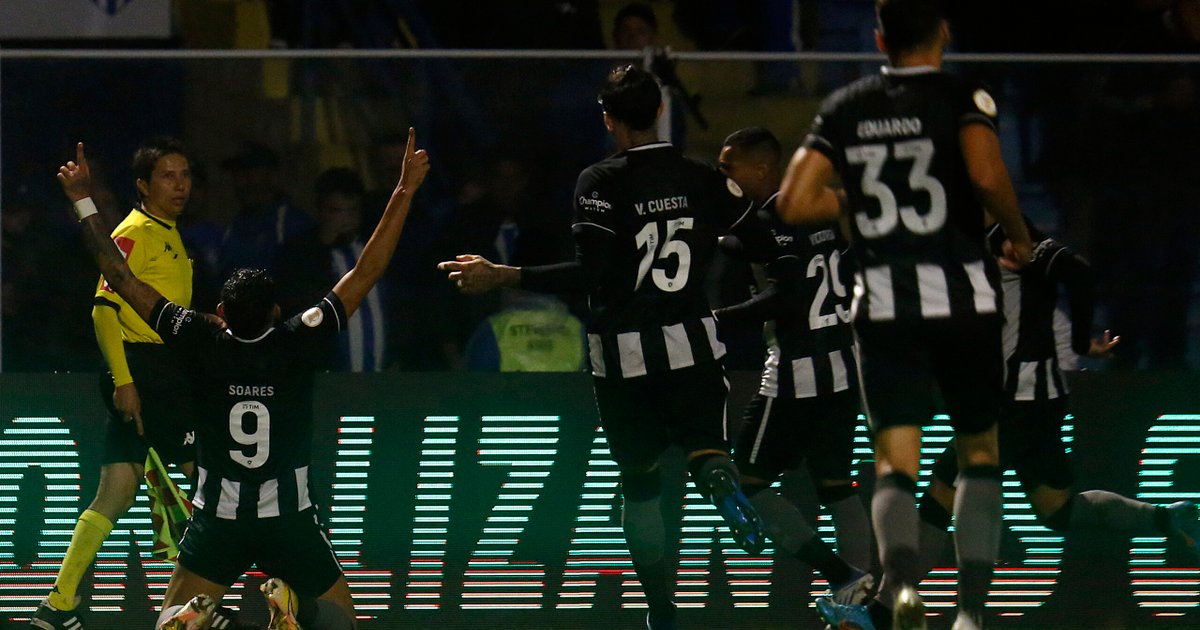 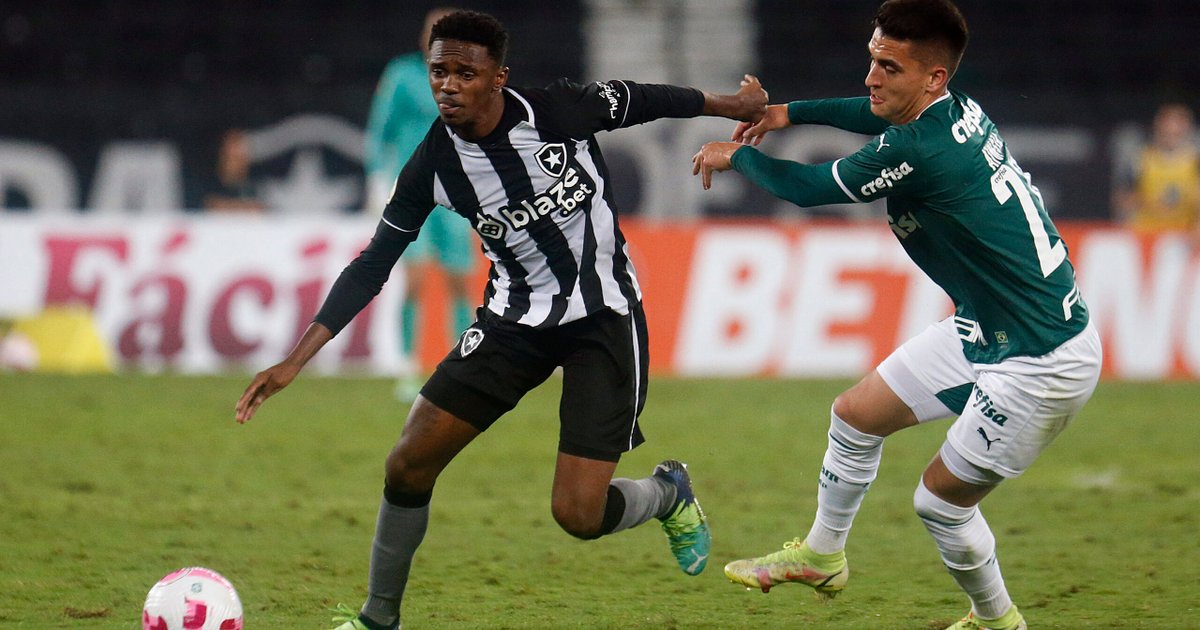