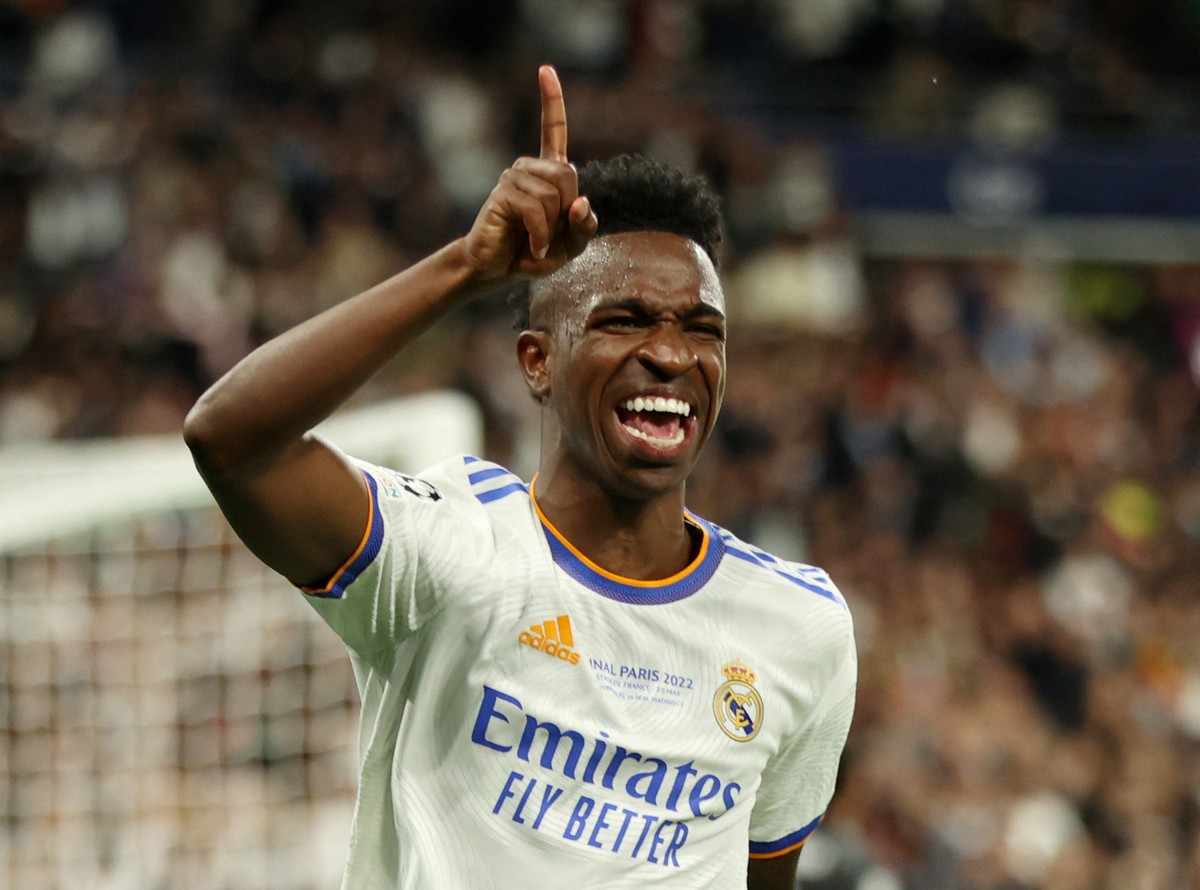 Ballon d’Or 2022: see the nominees for the best in the world award | international football

France Football magazine announced this Friday the nominees for the 2022 Ballon d’Or award, with the presence of three Brazilians: Vinicius Junior and Casemiro, both from Real Madrid, and Fabinho, from Liverpool. Neymar and Lionel Messi, both from PSG, were left out of the list of 30 contenders for the award. The biggest winner of the award (six times: 2009, 2010, 2011, 2012, 2015 and 2019) and current owner of the Golden Ball, Messi was out of the finalists for the first time since 2005.

Also among the finalists are Pole Robert Lewandowski, from Barcelona, ​​winner of the last two FIFA awards for the best in the world, and Frenchman Karim Benzema, from Real, considered the favorite for the Ballon d’Or this year.

In the announcement of the nominees, France Football made a gaffe: the Portuguese Bernardo Silva appeared with the flag of Brazil in the list published on the magazine’s Twitter. After a few minutes, the tweet with the error was deleted.

The awarding of the Ballon d’Or was made for the first time in 1956. Until 1995, the award was given only to players of European nationalities. In 2006, another change: players who played outside European football, anywhere in the world, were included. Between 2010 and 2015, the award was unified with the trophy for the best in the world given by FIFA – today, the awards are separated again.

Check out the 30 nominees for the Ballon d’Or:

Previous Author threatened with death by Iran, Salman Rushdie is attacked in the US – Jornal do Oeste
Next Thief hides inside a teddy bear to escape the police; Look