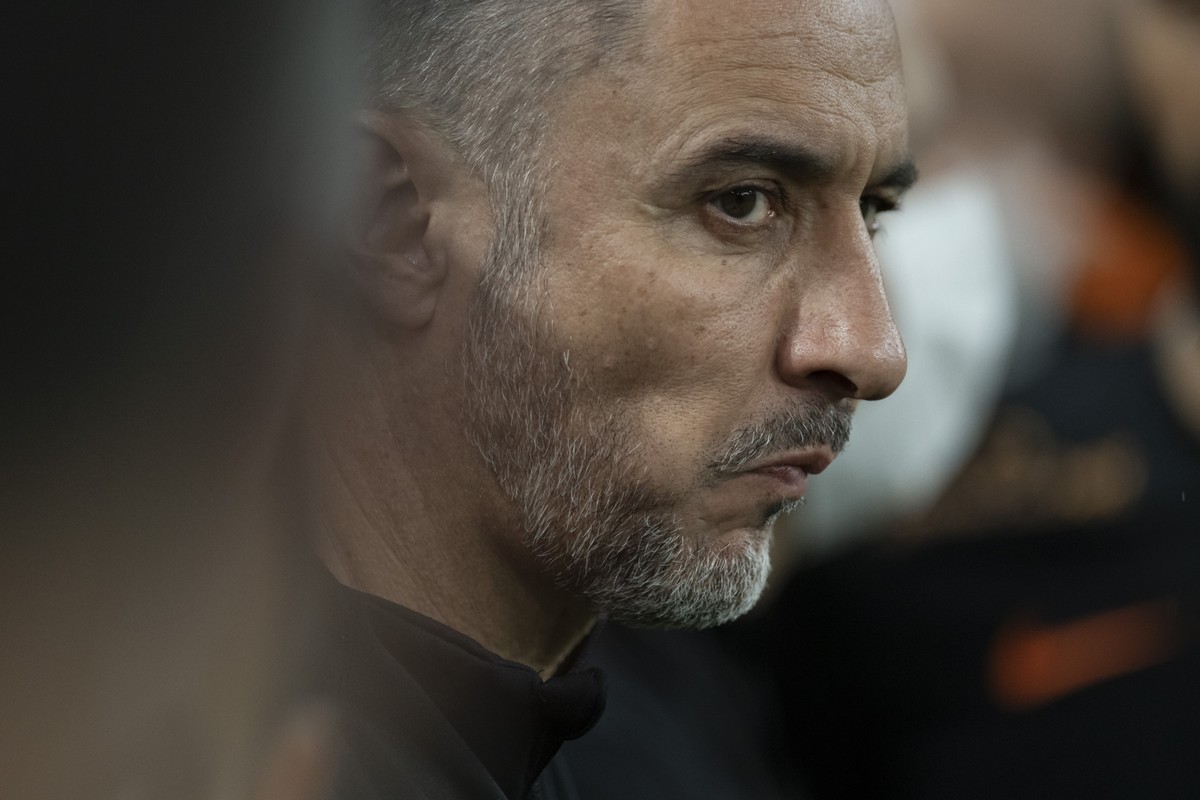 Between contestations and support at Corinthians, Vítor Pereira seeks reaction in Derby | Corinthians

In just over five months at Corinthians, Vítor Pereira has gone through a series of challenges, emotions, ups and downs. Remarkable victories, defeats in classics, routs applied and eliminations in two competitions, the last of them on Tuesday, with the defeat to Flamengo, in the quarterfinals of Libertadores – before, right at the beginning of the work, it had already fallen in the Paulista semifinals.

Now, between internal and external disputes, but supported by the alvinegra board, the Portuguese arrives at a key moment in the season. On Saturday, at Neo Química Arena, Corinthians will play a classic against Palmeiras, in a direct confrontation between the first and second places of the Brasileirão. Then, on the fourth, also in Itaquera, Timão faces Atlético-GO needing to reverse a 2-0 score in the first leg to qualify for the semifinals of the Copa do Brasil.

In addition to being fundamental to the club’s ambitions for the season, the next games could determine control or increased pressure on Vítor Pereira. In recent weeks, criticism has grown regarding the coach’s work among club advisors – some with more and others with less influence in relation to President Duilio Monteiro Alves.

Dissatisfied with some results, they began to contest the coach’s choices, such as the frequent rotation made in the team.

At the same time, complaints between athletes and people around them in relation to Portuguese intensified. Although they value Vítor Pereira’s football knowledge and praise the work done on a daily basis, they question the coach’s public statements. According to these people, the coach “throws the group to the lions” in interviews.

It also generates complaints the fact that the alvinegro commander often only reveals to the athletes who will be selected on the day of the matches. In an interview with “Bem, Amigos”, in April, striker Róger Guedes had already said that he didn’t like it, but he treated Vítor Pereira’s posture with good humor.

The criticisms are not echoed by the Corinthians board, which evaluates the work of Vítor Pereira as positive. To interlocutors, Duilio Monteiro Alves usually emphasizes the adversities faced by the Portuguese, such as the many injuries in the squad, and recalls that Timão not only reached the quarterfinals of the Copa do Brasil and Libertadores, but is also in second place in the Brasileirão. The development of young players is also seen as one of his merits.

– We are on the right track and we will continue fighting to win titles this year – said the president, after the defeat to Flamengo. 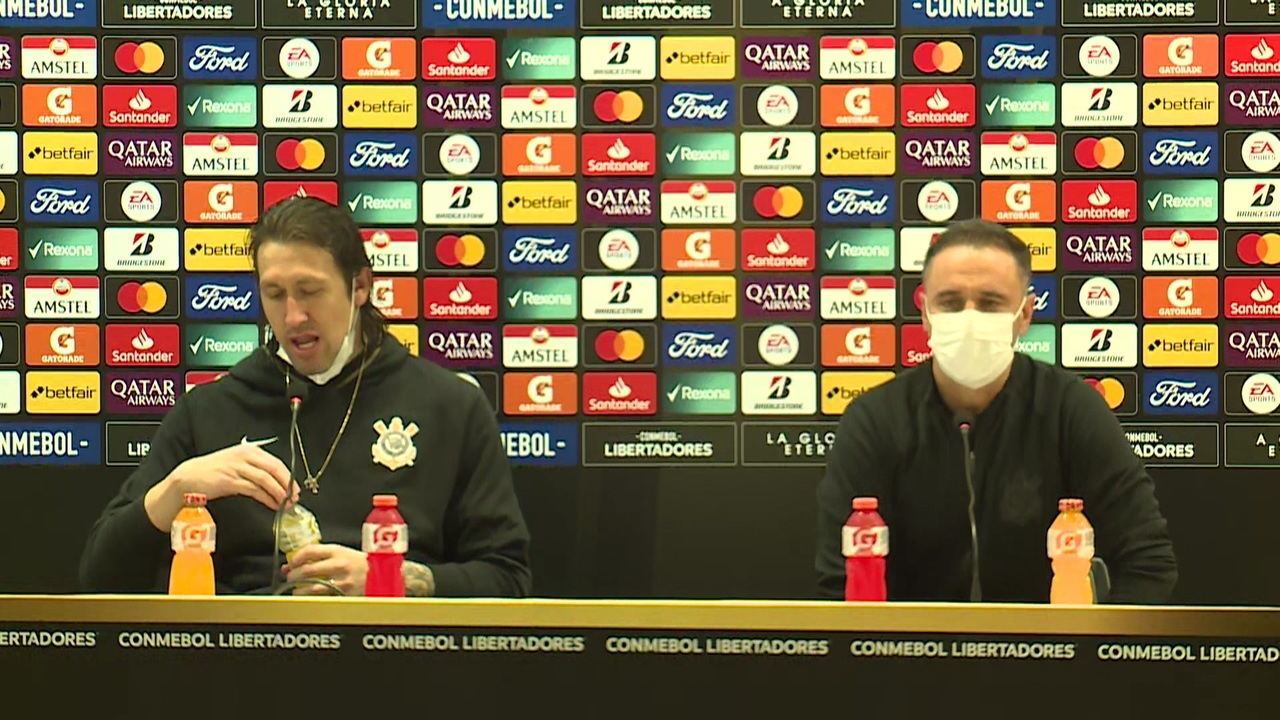 Corinthians officials even probed Vítor Pereira about the chance to renew his contract (which ends in December) and stay at the club in 2023. However, the coach prefers to leave that discussion for the future.

To the white hats, the coach misses his family, who did not come to Brazil. Vítor Pereira’s wife could not leave Portugal because of her mother’s health problem.

Saturday’s Derby will be Vítor Pereira’s third in charge of Corinthians. The other two ended with defeat: 2 to 1 in Paulistão, at Allianz Parque, and 3 to 0 in Brasileirão, at Arena Barueri.

Previous ‘Baymax!’: Series based on ‘Operation Big Hero’ is now available on Disney+!
Next How Corinthians vs Palmeiras changes face after week in Libertadores

Doha, Qatar Richarlison shivered. The images ran through the …