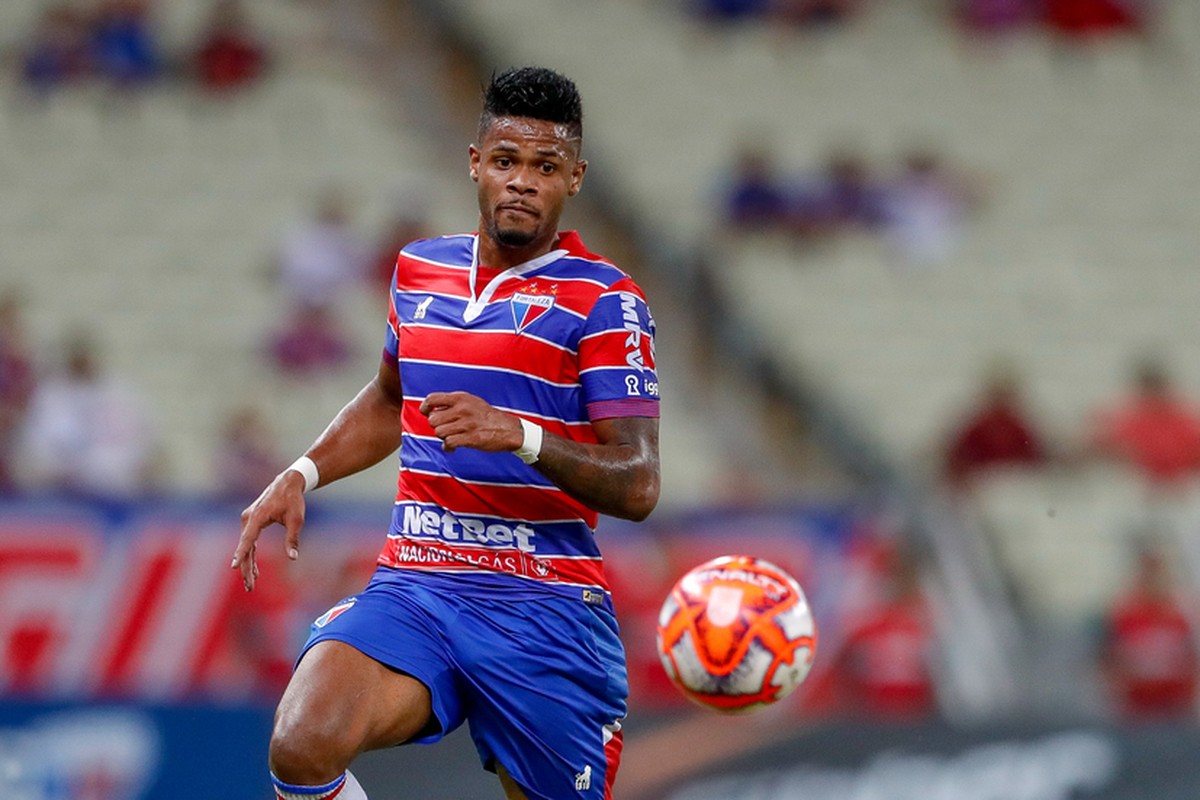 With the signing of Tiquinho Soares agreed, another name that Botafogo has advanced negotiations for the attack is striker Júnior Souza, from Sanfrecce Hiroshima, from Japan. The conversations point to an alvinegro interest in having the player on loan, with an option to buy, paying part of the salaries. The initial interest was reported by journalist Venê Casagrande and confirmed by ge.

Initially considered as a plan B, in case Olympiacos didn’t release Tiquinho, Júnior Souza remained on the alvinegro radar. The trend is for the contract to run until the end of this year, and it can be extended until the middle of next year.

As the transfer window for players to work in Brazil closes this Monday, Botafogo and Júnior are racing against time for the striker to leave Japan. He was unlisted for Sanfrecce Hiroshima’s last match last Wednesday and is trying to get the paperwork done and arrange the change.

Currently at Sanfrecce Hiroshima, with a contract until the end of 2023, Júnior Santos scored eight goals and provided four assists in the 32 games he played this season. Of those matches, he started in 21 and came off the bench in another 11. Before, Junior went through Yokohama Marinos and Kashiwa Reysol, also in Japan. In Brazil, he did not play in youth divisions, having his first professional chance at Osvaldo Cruz, where he met the businessman who manages him to this day. 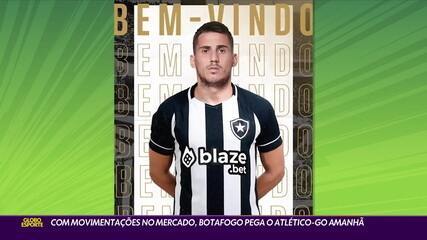 After Osvaldo Cruz, he played for Ituano in the 2018 Campeonato Paulista and was loaned to play in the Série B for Ponte Preta. There, he scored nine goals in 38 games. The following year he went to Fortaleza, his last team in Brazil. He was champion of Ceará and of the Northeast Cup, being the top scorer in the regional competition, with eight goals.

Junior has been in Japan since the second half of 2019. He started at Kashiwa Reysol, where he won the Japanese second division and was loaned to Yokohama Marinos afterwards. At Sanfrecce Hiroshima since last year, he is the current top scorer in the League Cup with six goals in seven games.