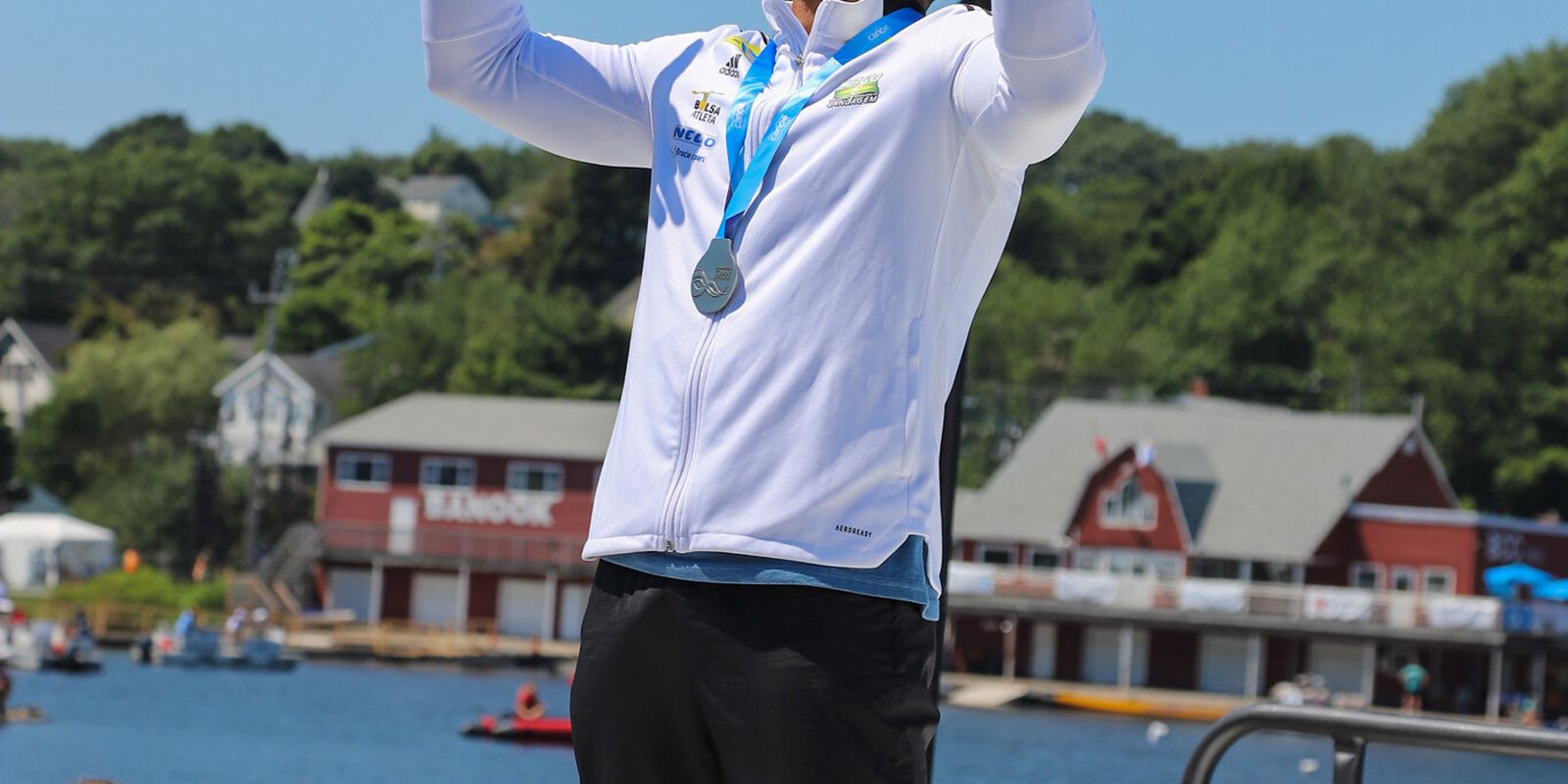 World champion last weekend in the C1 500 meters, the Bahian canoeist Isaquias Queiroz won gold again this Friday (12), in the same event, at the Pan-American Canoeing Championship, in Halifax (Canada). Brazil also secured two bronzes, with Vagner Souta from Paraná in the K1 500m and Ana Paula Vergutz in the K1 1000.

It’s from Isaquias Queiroz, the King of Halifax!

Victory in the C1 500m by the Canoeing Pan-American 🇨🇦

Look at the man’s arrival! Come on heart! 💚💛 pic.twitter.com/FQdKVVvPOF

“Everything went according to plan, the most important thing is to compete and enjoy the championship, enjoy it. I left more slowly, in the end I put on the Canadian side. It wasn’t necessary to arrive with much force, the important thing was to win the spot in the Pan American Games , and I had already won it with the C1 1000m. Another medal for me, four in two weeks”, said Isaquias shortly after the race.

One day after winning the C1 1000 at the Pan, today the Bahian dominated the C1 500m race, Isaquias first crossing the finish line in 1min49s60, a time four seconds shorter than the one obtained by him at the Worlds. The silver went to the Canadian Connor Fitzpatrick (1min50s2) and the bronze to the Colombian Alejandro Rodriguez (1min51s2).

It’s from Vagner Souta, in the K1 500m for the Pan-American canoeing 🇨🇦

In the K1 500m dispute, Vagner Souta finished in third position, with bronze, finishing the race in 1min40s5, behind the Uruguayan Matias Otero (1min38s3) in second place, and the Canadian Simon Mctavish (1min37.7) who took the medal of gold.

In the women’s dispute of the k1 1000, Paula Vergutz secured bronze in a time of 4min06s7. The gold went to the Argentine Brenda Rojas (3min58s5) and the silver to the Canadian Michelle Russell (3min59s6).

Brazil ended the competition this Friday (12) with three gold medals – one of them from the duo Erlon Souza and Filipe Vieira in the C2 500m, on Wednesday (10) – and two bronzes. The Pan-American Games ensured that Brazilians qualified for the Santiago Pan-American Games next year.

Previous Who is Salman Rushdie, author of ‘Satanic Verses’ targeted in NYC attack
Next São Paulo tried to cross Santos to get to Soteldo, but received another ‘no’ for an answer