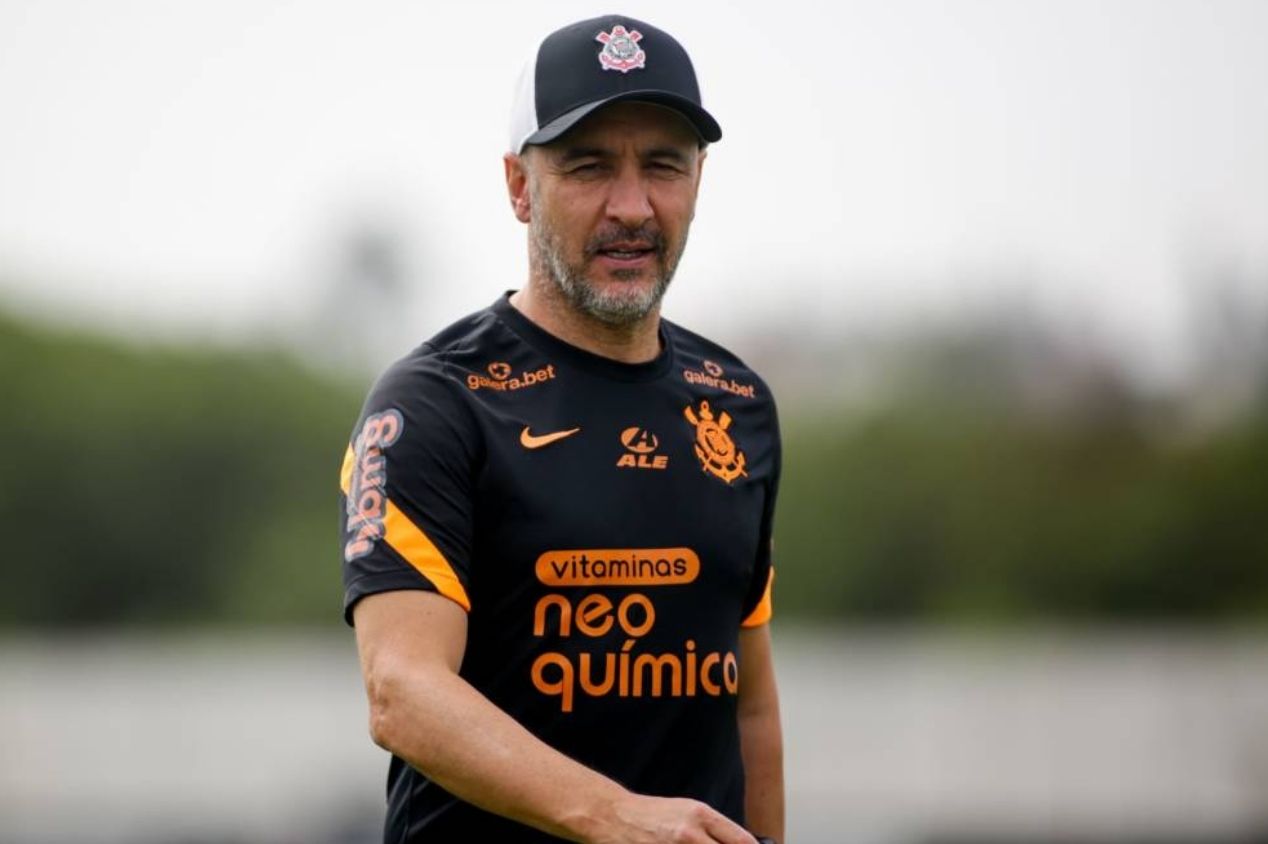 After the defeat to Flamengo in Libertadores and the elimination of the competition, Corinthians turns its attention to the Derby next Saturday (13), at 19:00 (Brasília), against Palmeiras, for the Brasileirão Série A. The game takes place at Neo Química Arena, home of Timão. But coach Vítor Pereira should have two absences for the match.

Palmeiras, on the other hand, should face Corinthians, away from home, with goalkeeper Weverton; Marcos Rocha, Gustavo Gómez, Murilo and Piquerez; Danilo, Zé Rafael and Raphael Veiga; Gustavo Scarpa, Dudu and Rony.

The timing of the two teams is quite different at the moment. That’s because, unlike Corinthians, Palmeiras qualified in the Copa Libertadores. Leader of the Brasileirão Serie A, Verdão seeks to increase even more the distance to the 2nd place, precisely Timão. Direct confrontation should dictate the pace of the second half of the competition.

However, on the other hand, Palmeiras also has one elimination this year. In the Copa do Brasil, for São Paulo. Verdão, with that, started to focus attention to, as well as Corinthians, two competitions. And the game will be a duel of good attacks and defenses. That’s because, on Alviverde’s side, Rony and Raphael Veiga should be on the field. As well as, for Corinthians, Yuri Alberto and Róger Guedes.

The duel will have an interesting confrontation, too, outside the four lines. That’s because the Portuguese coaches Vítor Pereira, from Corinthians, and Abel Ferreira, from Palmeiras, will be leading their respective squads looking for the top of the Brasileirão table. In the case of a victory for Timão, the white-and-white club will get even closer to the rival.

Previous The Batman beats Marvel and leads the Saturn Awards 2022, the “Oscars of fantasy”; check the indications
Next Nubank conquers another country in South America

Despite being everywhere in the central region of Córdoba (Argentina), the Sao Pauloalone, will not …