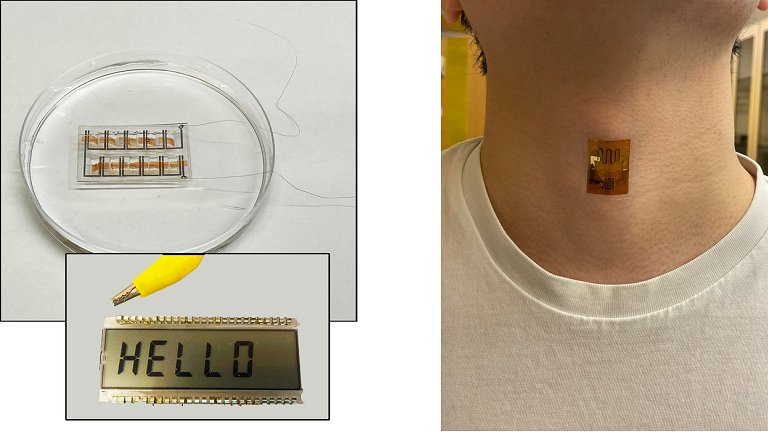 Researchers have created a biofilm – a thin film formed by bacteria – that captures energy from evaporation and converts it into electricity.

This is an innovation with the potential to make a quantum leap in the world of wearable electronics, powering everything from personal medical sensors to personal electronics.

“This is a very exciting technology,” says Xiaomeng Liu of the University of Massachusetts Amherst in the US. “It is truly green energy and, unlike other so-called green energy sources, its production is totally green.”

Biofilms are colonies of bacteria, best known for becoming drug resistant. But here we are talking about a geobacter film (Geobacter sulfurreducens), already used to manufacture “almost metallic” nanowires, demonstrate greener nanoelectronics and even to optimize processors that mimic the brain.

It turns out that in all these previous experiments, including some biobatteries, the bacterium is alive and needs to be carefully fed, or else it stops generating energy.

The new biofilm created by Liu does not need to be fed because it is dead. This is exactly why it not only works, it runs continuously, providing as much, if not more, energy than a battery of comparable size.

Still, the biofilm generates electricity when it receives moisture – and it can be as little moisture as is present in human skin. But the potential is much greater, since at least 50% of the solar energy that reaches Earth does nothing more than feed the water evaporation process.

What makes this dead bacteria biobattery work? G. sulfurreducens it grows in colonies that look like thin mats, and each of the individual microbes is connected to its neighbors through a series of natural nanowires, the so-called quasi-metallic nanowires. The team then harvests these mats and uses a laser to etch circuits onto the films.

After the films are recorded, they are placed between two electrodes and finally sealed in a soft, tacky, breathable polymer that can be applied directly to the skin. Once this little battery is “connected” to the body, enough moisture is eliminated by the skin for it to power small devices.

“The limiting factor for wearable electronics has always been the power supply,” said Professor Jun Yao, the team’s coordinator. “Batteries run out and need to be changed or charged. They’re also bulky, heavy and uncomfortable.”

But a transparent, small, thin, flexible biofilm that produces a continuous and stable supply of electricity and that can be used as a bandage, an adhesive applied directly to the skin, solves all these problems.

“Our next step is to increase the size of our films, to power more sophisticated electronics for use on the skin,” announced Yao.