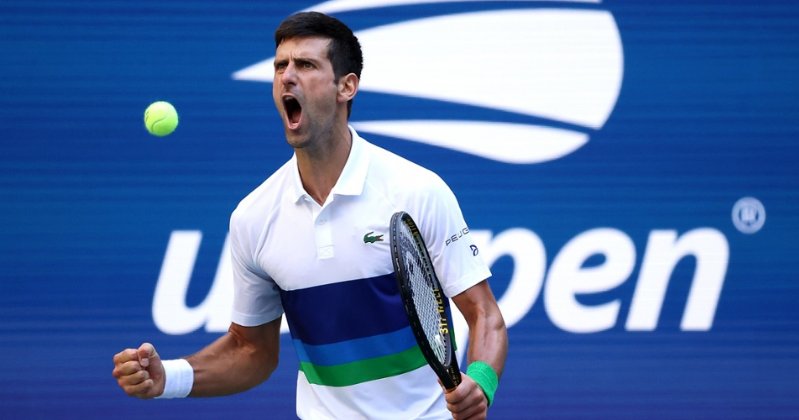 Djokovic gains new hope to play in the US Open

New York (USA) – A turnaround could end up allowing Serbian Novak Djokovic to compete in this year’s US Open. Last Thursday, the US Centers for Disease Control and Prevention (CDC) issued new guidelines relaxing social distancing and quarantine rules in a statement.

The new guidelines, amending restrictions regarding the coronavirus, have not yet been updated, but the promise of change opens a window and hope for Djokovic to compete in New York. The Serbian himself has already said that he is preparing as if he can compete, while waiting to know if there is a chance to travel to the US.

According to the measures approved by the CDC last June, to enter the US as a foreigner, proof of vaccination against Covid was required. If this is removed, it is said that it will take a few weeks to make the measures official, Novak will be able to freely enter the country.

With the rules change imminent, the USTA can now try to intervene to speed up the process and thus allow Djokovic to compete in the US Open, where he defends last year’s runner-up, having lost the final to Russian Daniil Medvedev.

The US Center for Disease Control has now basically admitted that the unvaccinated are no different in regards to spread, to those who have had the Vaccines.