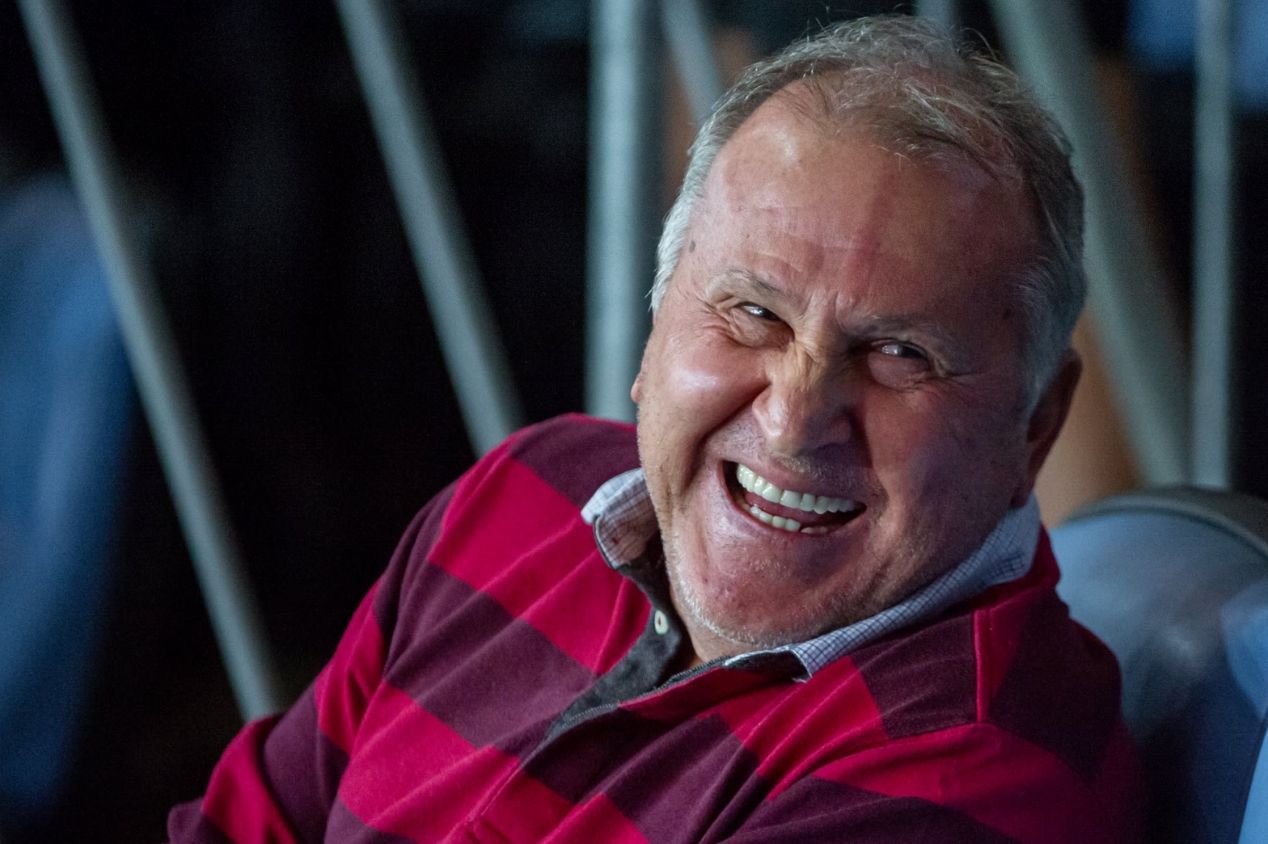 Flamengo idol, Zico responds “in the can” if Palmeiras has a World Cup

In an interview with SBT’s The Noite program, Zico was placed at the center of a controversial subject by Danilo Gentili. Controversial, the presenter wanted to know the point of view of the former number 10 of Flamengo on the Palmeiras world title, a subject that generates endless debates in the football field. In this way, Galinho stated that he is not aware of the conquest, even though the São Paulo club defends the validity of the 1951 trophy.

“I have a commitment to Brazil. Zico, you are World Champion, right? But what about Palmeiras, do they have a World Cup?”asked Danilo Gentili.

“Not that I know”replied the Flamengo idol.

In his career, Zico had the honor of winning the World Cup title. A key part of Rubro-Negro, he commanded the show of the Carioca team over Liverpool, in 1981, when the team led by Paulo César Carpegiani beat Liverpool 3-0, a scenario that became even music sung by the crowd.

Packed after the classification over Atlético-MG, Alviverde seeks the third straight title in Libertadores to earn a new chance at the World Cup. Thus, in Zico’s view, Palmeiras and Flamengo have conditions to win the tournament, but the situation depends a lot on the European opponent they will face.

“I think it’s possible (for Flamengo to be champion). They (Europeans) are ahead in terms of the team, competitiveness… but you can be champion. Palmeiras was different from the first year. Today, there are Brazilian teams that could handle it well. Palmeiras even got a better team to play against, Chelsea. If Corinthians took Bayern, it would be very difficult. Flamengo took Liverpool who on one occasion went there and killed them. That’s an important factor.“, he told the Charla Podcast.

WHO HAS MORE, HAS…

✅ 10 SEMIS OF # LIBERTADORS IN HISTORY!
✅ 10 CONSECUTIVE RATINGS IN TOURNAMENT KILLS!
✅ 10 PHASE PASSES IN # LIBERTADORS AT HOME!

With two players less, we beat the Rooster and WE’RE IN THE SEMI! 💪🐷#AvantiPalestra#QuemTemMaisTem10 pic.twitter.com/8Ek5Kyqmab