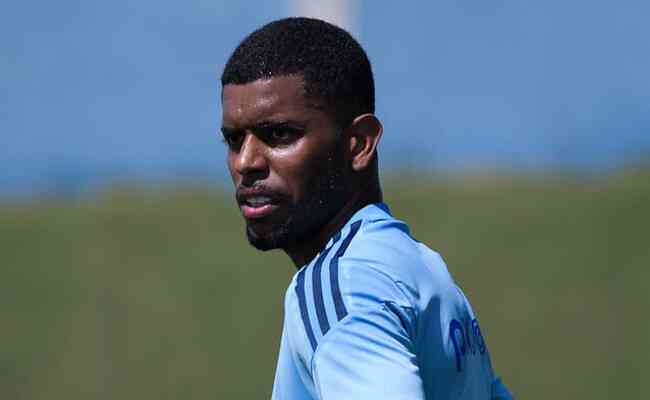 Cruzeiro’s new reinforcement for the Serie B sequence of the Brazilian Championship, the right-back Wesley Gasolina granted, this Friday (8/12), his first press conference as a club player. He highlighted his versatility in the field, spoke about his physical condition and recalled his partnership with Lincoln in Sion, Switzerland.

When he was still defending the Swiss team, Gasolina also played as a right winger. The defender stated that he can repeat the tactical variation at Cruzeiro if coach Paulo Pezzolano needs it during matches.

“This (polyvalence) is very important for people who can play in more than one position, I have this quality, I could play wing or wing there in Switzerland. Of course, I prefer to play wing, but if the coach wants to put me as a striker or something like that I can do it calmly”, he said.

The right-back was named by Pezzolano for the match valid for the 24th round of the Second Division and should make his debut. He may even start the team, given that right-back Geovane Jesus and right-wing Leonardo Pais are injured.

“My physical condition is good, because I had already been training. I had my first contact with the group and it was very good, a very intense training. I’m ready to debut and now it’s up to the coach,” he said.

“I played together with Lincoln for over eight years at Flamengo and in the national team, I know him a lot, I know the moves he makes inside the area and the way he plays. So I’m sure everything will work out on the field for the Cruise”, he concluded.

However, Gasoline will have to wait a little longer to reissue the partnership with Lincoln. The attacker awaits the regularization of his documentation, which should be published at the beginning of next week, to be able to debut.