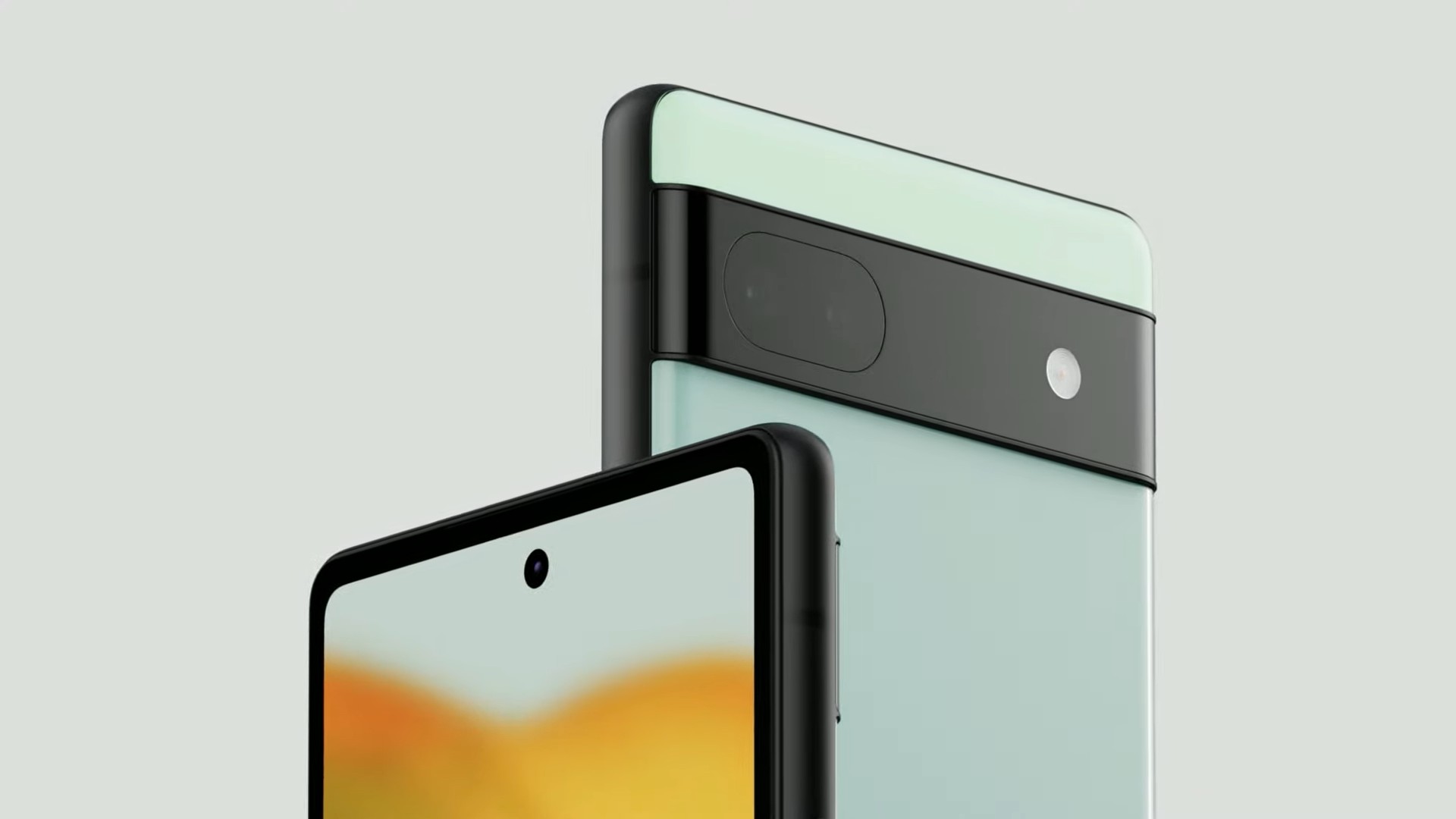 Google Pixel 6a screen refresh rate could be higher than 60Hz

The Google Pixel 6a was announced in May of this year with a mid-range set of specs. This impacted the value of the product, which hit the market at a more affordable price compared to the Pixel 6 and Pixel 6 Pro brothers. However, something interesting is that the device could be even better.

This refers to the 6.1” OLED display that equips the Google smartphone. At first, it was discovered that this item would have an ability to go beyond the standard 60 Hz refresh rate, reaching 90 Hz. This feature stirred the Pixel community, as the manufacturer did not mention anything about its device.

The cell phone, which according to DxOMark came to a tie in cameras with the iPhone 13, seems to share some similarities of its screen with the Pixel 6. Still, it is not possible to say that it is exactly the same type of display, since they are different sizes, but the one of the more robust model is capable of running at 90 Hz.

The panel present in the Pixel 6a is from Samsung and apparently, you can make the screen reach 90 Hz if you use some software tricks. However, it is still not possible to say anything with certainty because the smartphone does not show the values ​​​​correctly. In addition, the solutions used lack optimizations.

Be that as it may, it is not possible to create high hopes for this novelty, even if it is interesting. However, users are still working on it and maybe there will be some good news on this subject in the future.

The Google Pixel 6a is not yet available in Brazilian stores. To be notified when it arrives.