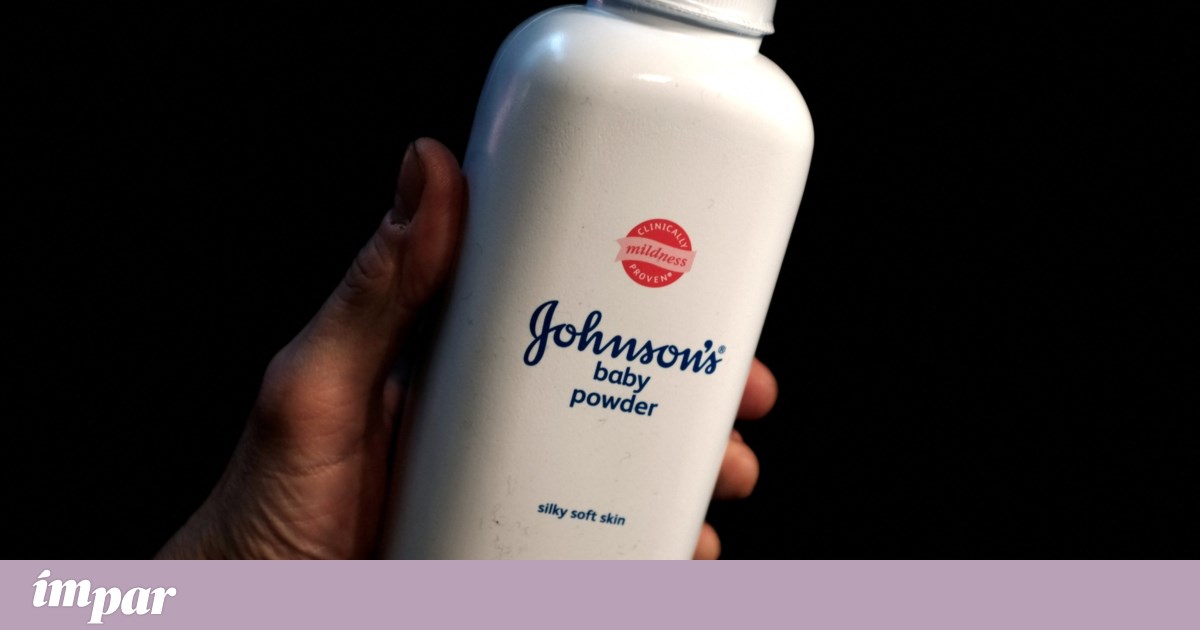 Johnson & Johnson will suspend the sale of talcum powder for babies worldwide in 2023, after thousands of complaints about the safety of the product, suspended for two years in the United States and Canada.

In a brief statement, the US pharmaceutical company announced this Thursday that it had taken the “commercial decision” to replace talc with cornstarch in this children’s product, after being the subject of about 38,000 lawsuits.

The complaints link the long-term use of talcum powder to the development of cancer, although the drugmaker continues to deny that the product is the cause.

In late 2018, information emerged indicating that Johnson & Johnson (J&J) had known for decades that its talcum powder contained asbestos, with harmful health effects.

Since then, J&J has faced thousands of lawsuits that accuse the manufacturer of having contributed to the development of ovarian cancer in consumers of the product, a circumstance that the company denies and that each year leads it to spend millions of dollars in legal cases.

“Our stance on the safety of our cosmetic powder remains unchanged. We strongly support decades of scientific analysis by medical experts around the world, confirming that Johnson’s baby talcum powder is safe, asbestos-free and cancer-free.”

The company faces other legal issues in the US and agreed earlier this year to pay millions of dollars to several states, along with other major drug distributors, to take responsibility for the opioid crisis. Over the past two decades, the deaths of more than 500,000 Americans have been linked to overdoses of opiates, including prescription pain relievers and illicit drugs such as heroin and illegally produced fentanyl. 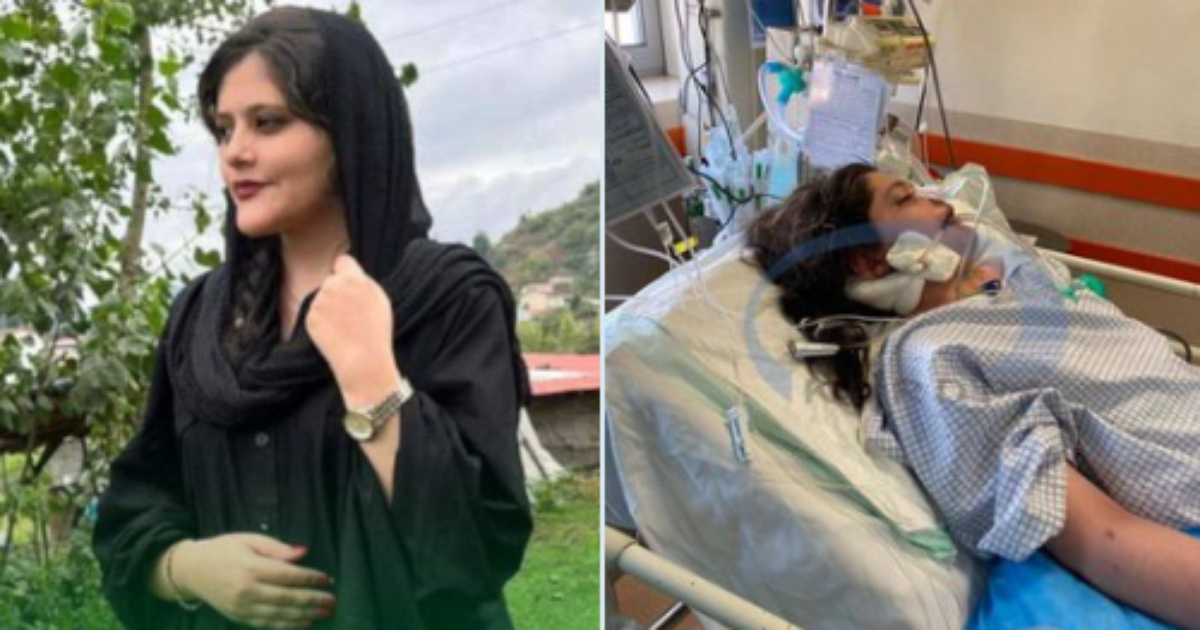 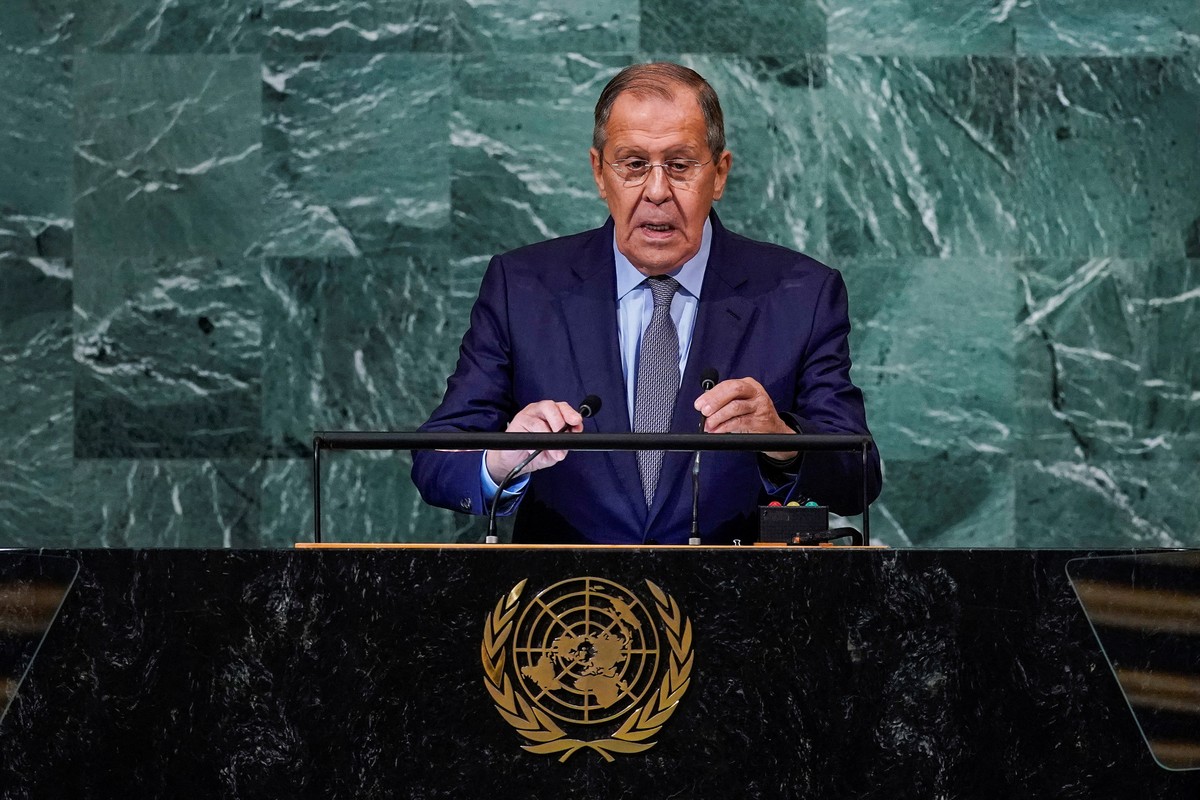