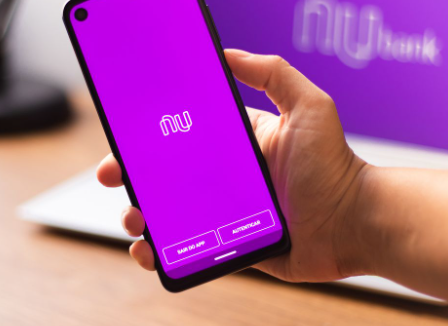 recently the Nubank had another conquest outside Brazil. Fintech obtained authorization to create a financial institution in Colombia, being able to expand its operations even further. This measure is part of an expansion plan in Latin America.

With approval, Nu Colombia will be able to offer a range of financial products and services, including digital accounts and credit cards. According to the bank, the achievement reinforces fintech’s long-term commitment to the country.

Nubank wants the same growth that it had in Brazil

In short, the intention of Nubank is to obtain the same portfolio of products and services used in Brazil. So far, the digital bank is still taking its first steps in Colombia, with a base of 211,000 customers in the first quarter of this year.

However, it is important to note that Nubank needs two licenses, with only the first being won so far. Fintech still needs to order the second in the coming months, which deals with the operation and functioning of the services.

Nubank customers can schedule transactions via PIX for keys used repeatedly. The new fintech functionality has been released and is available for Android and iOS users.

Initially, the Recurring Pix only have monthly frequency. Therefore, you will only be able to schedule one transaction for each recurring key per month. The news is being released gradually, so it may take a while to reach you.

According to the digital bank, the intention is for the feature to bring more practicality to customers. “The Recurring Pix is ​​another innovation that we have implemented in our digital account and in the PJ account to give them even more time to dedicate themselves to other activities, ensuring that their transfers will be made safely and within the timeframe they need ”, explained the lead manager of the Nubank Account, Arthur Valadao.

Another novelty announced by Nubank this week was the Ticket Finder. The new tool will allow users to discover all bank slips issued in their CPF and/or CNPJ.

The intention, not unlike that of the other resource, is to provide agility to fintech customers. It is important to note that both services are available in the “Payment Assistant” area, available on the application’s home screen.

Previous Corinthians will have two absences against Palmeiras in the Brasileirão Serie A
Next Justice releases warrant that motivated FBI operation on Trump’s house; ex-president had top secret documents | World