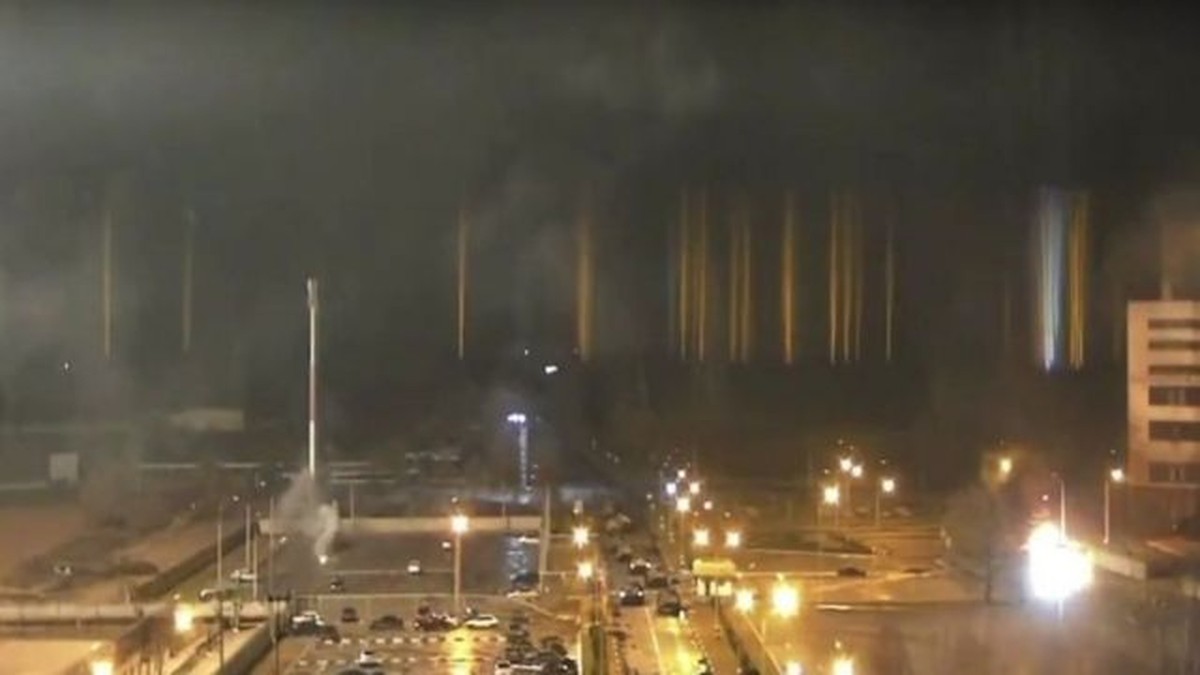 The plant was taken over by Russia in early March and last week there were new reports of military attacks on the site. Russia and Ukraine blame each other for the attacks.

Ukrainians claim that Russia turned the site into a military base, launching attacks from there, as it is a place where Ukrainian forces cannot retaliate.

On Wednesday (10/08), foreign ministers of the G7 countries, a group of the seven most industrialized nations in the world, said that Russia must immediately return control of the plant to Kiev.

The US, in turn, called for the creation of a demilitarized zone around the nuclear unit.

“Fighting near a nuclear plant is dangerous and irresponsible,” said a US State Department spokesman.

The Zaporizhzhia nuclear power plant was hit when Russia took over the complex — Photo: BBC

Moscow denies authorship of the releases

In a statement on Thursday (11/08), Ukraine’s nuclear agency, Enerhoatom, said that “Russian invaders have again bombed the Zaporizhzhia plant and territories close to the nuclear facility”.

The agency claims that an administrative sector near the welding area was hit and several radiation sensors were damaged. There was a small fire in an area of ​​vegetation nearby, but there were no injuries.

According to the agency, the fire station located near the plant was also hit, making it impossible for the firefighting teams to change shifts.

Zaporizhzhia: A chronology of the crisis

According to the Energoatom agency, the situation is under control at the moment.

Russian authorities, however, issued a similar statement accusing Ukraine of the bombing.

It was not possible to independently confirm the claims of either side.

The nuclear power plant complex is now controlled by the Russians — Photo: Reuters via BBC

For the UN Secretary General, António Guterres, it is urgent to reach an agreement on the demilitarization of a secure perimeter around the plant to guarantee security.

Guterres’ remarks came ahead of an emergency UN Security Council meeting on the matter in New York City, USA.

In Kiev, Ukrainian President Volodymyr Zelensky said that “Russia could cause the worst nuclear accident in the world… bigger than Chernobyl.”

The disaster at the Chernobyl nuclear power plant, built by the Soviets north of Kiev, is to this day considered the biggest nuclear accident in the world.

Zelensky said the most extreme scenario at the plant would be tantamount to Russia’s use of nuclear weapons.

The Zaporizhzhia plant is located in the city of Enerhodar, in southeastern Ukraine, along the left bank of the Dnipro River.

So far, UN nuclear surveillance authorities have not been able to inspect the plant. 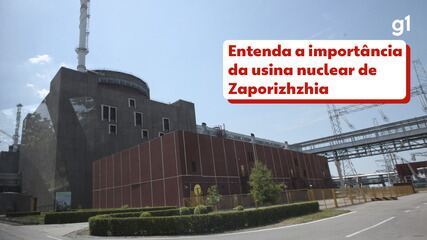 Understand the importance of the Zaporizhzhia nuclear power plant 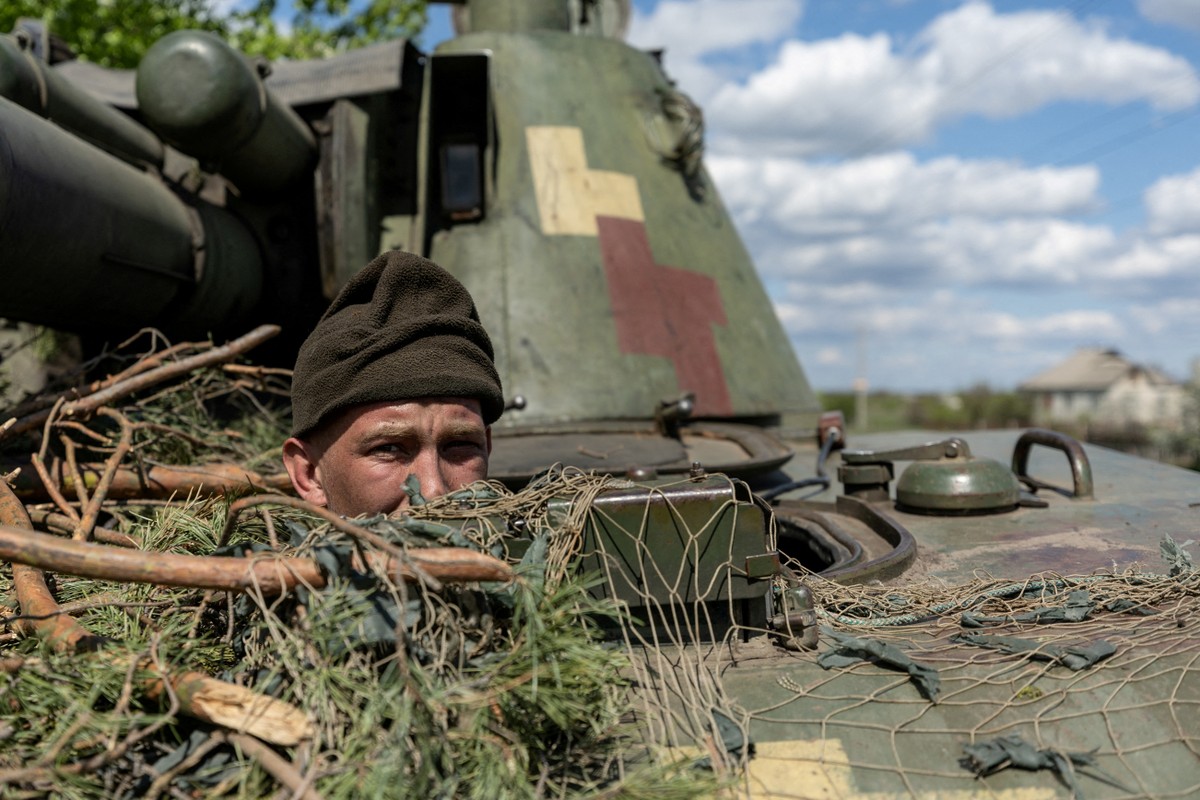 US to use agricultural plane for attacks

The US government has chosen an agricultural aircraft for its armed surveillance program, administered by …