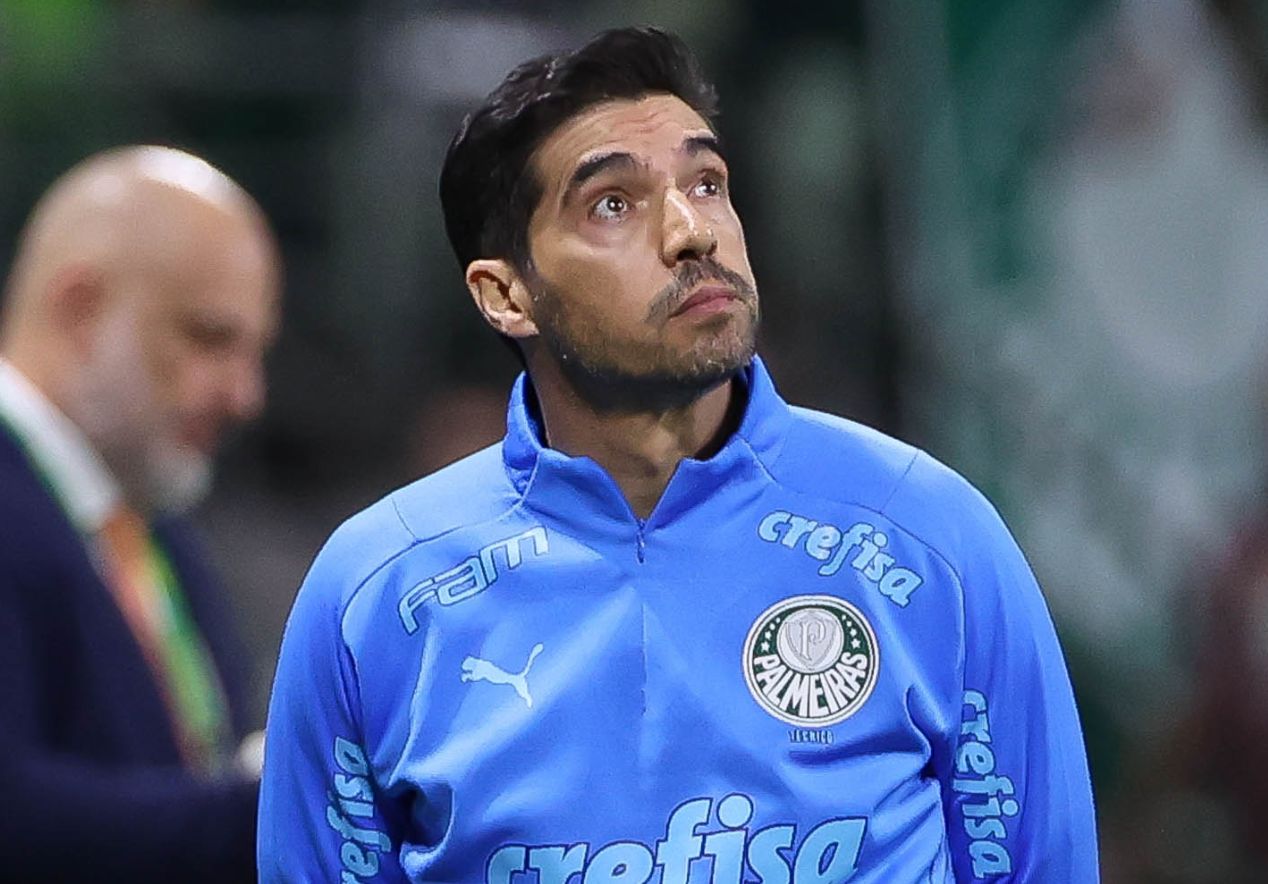 Palmeiras eliminated Atlético-MG on penalties in the quarterfinals of Libertadores da América 2022 after a 0-0 draw at Allianz Parque. The game, which had an aggregate score of 2 to 2, was decided after Weverton’s defense and the confirmation of Verdão’s classification with Murilo.

After the match, the presenter of SporTV, André Rizek, commented on the current moment of the club lived with the Portuguese coach Abel Ferreira.

“Palmeiras had more head than ball to advance. It’s a bad sign for your rivals. It shows, once again, that he knows how to win even when he is not or cannot be brilliant…”, said André Rizek, on Twitter.

Abel Ferreira was crucial for Palmeiras’ classification in Libertadores

Just 30 minutes into the game, Danilo was sent off, leaving Verdão with one player less. In the second half, at 35 minutes, it was Gustavo Scarpa’s turn to receive the red card and leave the team with two players less. Even so, the team led by Abel Ferreira finished more than Atlético-MG de Cuca (13 to 11, respectively).

In penalties, Verdão converted the six charges he hit. Weverton defended Rubens’ charge, in alternating, and classified Alviverde. With that, Abel Ferreira played 10 knockout matches, coming out classified in all of them. There were 18 games, with 11 wins, 6 draws and one defeat. There were 35 goals scored and only 9 conceded.

Abel Ferreira is guiding Palmeiras to the Brazilian title. Leader of the competition with 45 points, Verdão may have the chance to win, once again, two heavyweight cups in the same season. And if he wins the Libertadores again, it would be his third title in the continental tournament in less than 3 years.

Seeking to win the Brasileirão Serie A, Palmeiras returns to the field this Saturday (13), at 19:00 (Brasília time), against the vice-leader of the tournament, rival Corinthians, at Neo Química Arena.