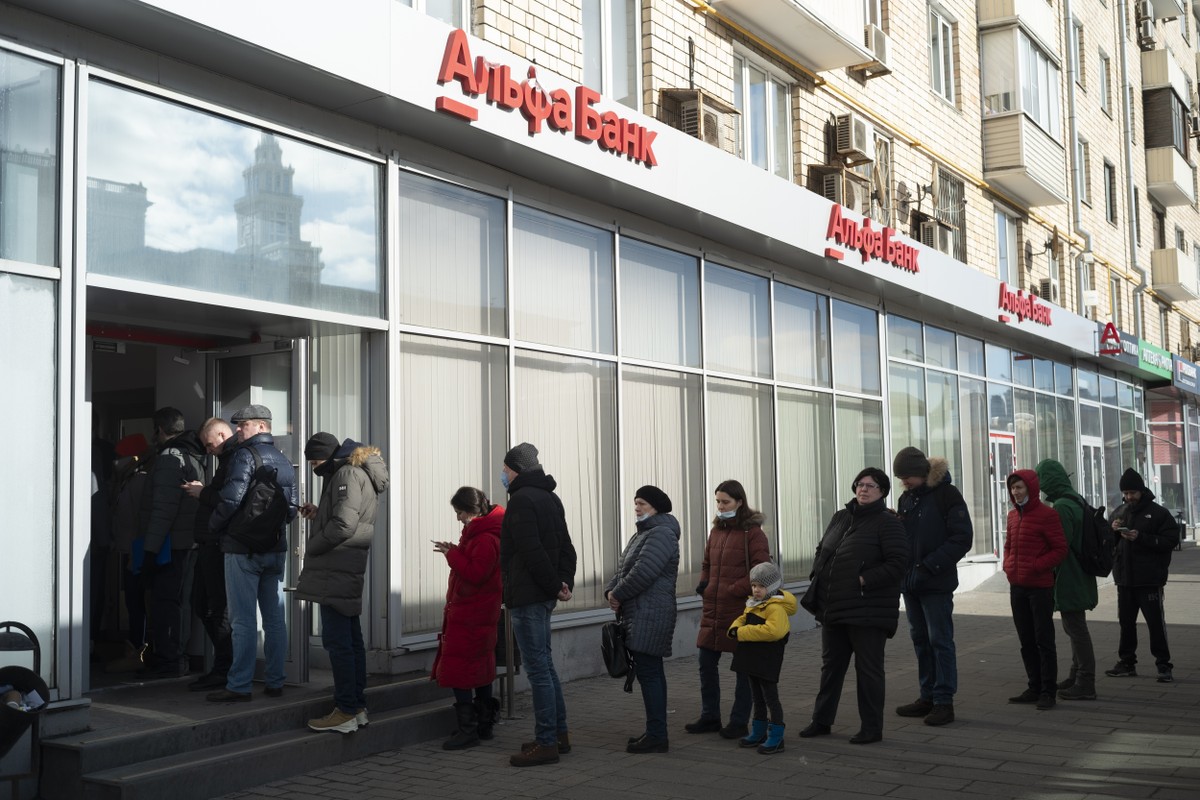 The Russian economy shrank 4% in the second quarter from a year earlier, in the full first quarter of what Russia calls a “special military operation” in Ukraine, preliminary data from the federal statistics service Rosstat showed on Friday. (12).

The economy is plunging into recession after Moscow sent its armed forces into Ukraine on February 24, triggering sweeping Western restrictions on its energy and financial sectors, including a freeze on Russian reserves held abroad, prompting dozens of Western companies. to leave the Russian market.

Russians line up to withdraw money after sanctions from other countries over the war in Ukraine (Photo: Victor Berzkin/AP Photo)

Rosstat did not provide further details, but analysts said the contraction was caused by weakness in consumer demand and the fallout from sanctions..

“The June data suggest that the contraction of the Russian economy appears to have bottomed out as the situation in some sectors is stabilizing,” said Sergey Konygin, economist at Sinara Investment Bank.

The contraction of Gross Domestic Product (GDP) in the second quarter was not as deep as expected. Analysts polled by Reuters had predicted, on average, that GDP would shrink 7% from a year earlier in the April-June period, after growing 3.5% in the first quarter.

Analysts at the Russian central bank had expected GDP to decline 4.3% in the second quarter from the same period in 2021, saying it was on track to drop 7% in the third quarter. The central bank projects that the economy will begin to recover in the second half of 2023. 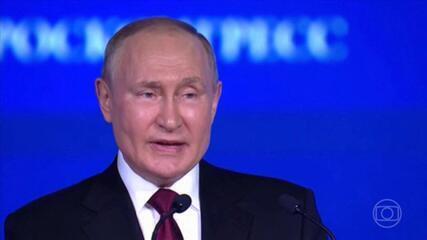 Putin says Western sanctions had no effect on Russia

Given the highly volatile political environment, official predictions for the depth of Russia’s recession vary.

The Economy Ministry said in April that GDP could fall by more than 12% this year, following growth of 4.7% in 2021, in what would be the biggest contraction since the mid-1990s.

But forecasts have improved since then, as Russia resists the restrictions.

The Russian central bank predicted in April that GDP would shrink by 8% to 10% in 2022, but last month revised that to a contraction of 4% to 6%.

“The contraction of GDP will reach its lowest point in the first half of 2023,” central bank vice president Alexei Zabotkin said on Friday. “The economy will move towards a new long-term equilibrium.”

Previous 5G should be delayed by up to two months in 15 capitals – 08/12/2022 – Mercado
Next ‘The Fall Guy’ | Remember the Classic Series that will win a movie with Ryan Gosling, Emily Blunt and the director of ‘Bullet Train’