The heir and de facto leader of the Samsung group was granted a presidential pardon on Friday, an example of South Korea’s long tradition of releasing business leaders convicted of corruption on financial grounds.

Billionaire Lee Jae-yong, convicted of bribery and embezzlement in January 2021, will be “reinstated” to receive the chance to “contribute to overcoming South Korea’s economic crisis,” Justice Minister Han Dong-yong said.

Lee, ranked 278th on the Forbes list of the richest people in the world with a net worth of $7.9 billion, was paroled in August 2021 after serving 18 months in prison, just over half of his life. original sentence.

The pardon announced on Friday will allow him to fully return to work, lifting a five-year work restriction imposed after his release from prison.

“Due to the global economic crisis, the dynamism and vitality of the national economy has deteriorated and there is fear of a prolongation of the economic recession,” the Ministry of Justice said in a statement.

The reprieve of Lee and other similarly pardoned executives seeks to have them “lead the country’s continued growth engine through active investment in technology and job creation,” he added.

The 54-year-old mogul was given his reprieve along with three other businessmen, including Lotte Group chairman Shin Dong-bin, who was sentenced to two and a half years in suspended prison in a bribery case in 2018.

In all, the ministry announced 1,693 pardons on the occasion of the Liberation Day anniversary on Monday, which marks Japan’s surrender in 1945, which ended decades of colonial power in Korea.

In a note, the Samsung leader said he wanted to “contribute to the economy through continuous investment and job creation for young people”.

Lee Jae-yong is vice president of Samsung Electronics, the world’s largest smartphone maker, with sales equal to one-fifth of South Korea’s Gross Domestic Product. He was arrested for crimes related to a massive corruption scandal that brought down former president Park Geun-hye.

South Korea has a long history of high-profile tycoons accused of bribery, embezzlement, tax evasion and other crimes, although many end with pardons, suspended or reduced sentences.

Those legal troubles and Lee’s arrest haven’t slowed down Samsung’s performance, which has reported a 70% rise in earnings in the second quarter thanks to the chip market, fueled by the pandemic and the remote-work boom.

“Samsung operated perfectly well with no reprieve,” said analyst Vladimir Tikhonov. “The pardon weakens the rule of law, which is potentially more harmful than beneficial to operations in any market economy.” 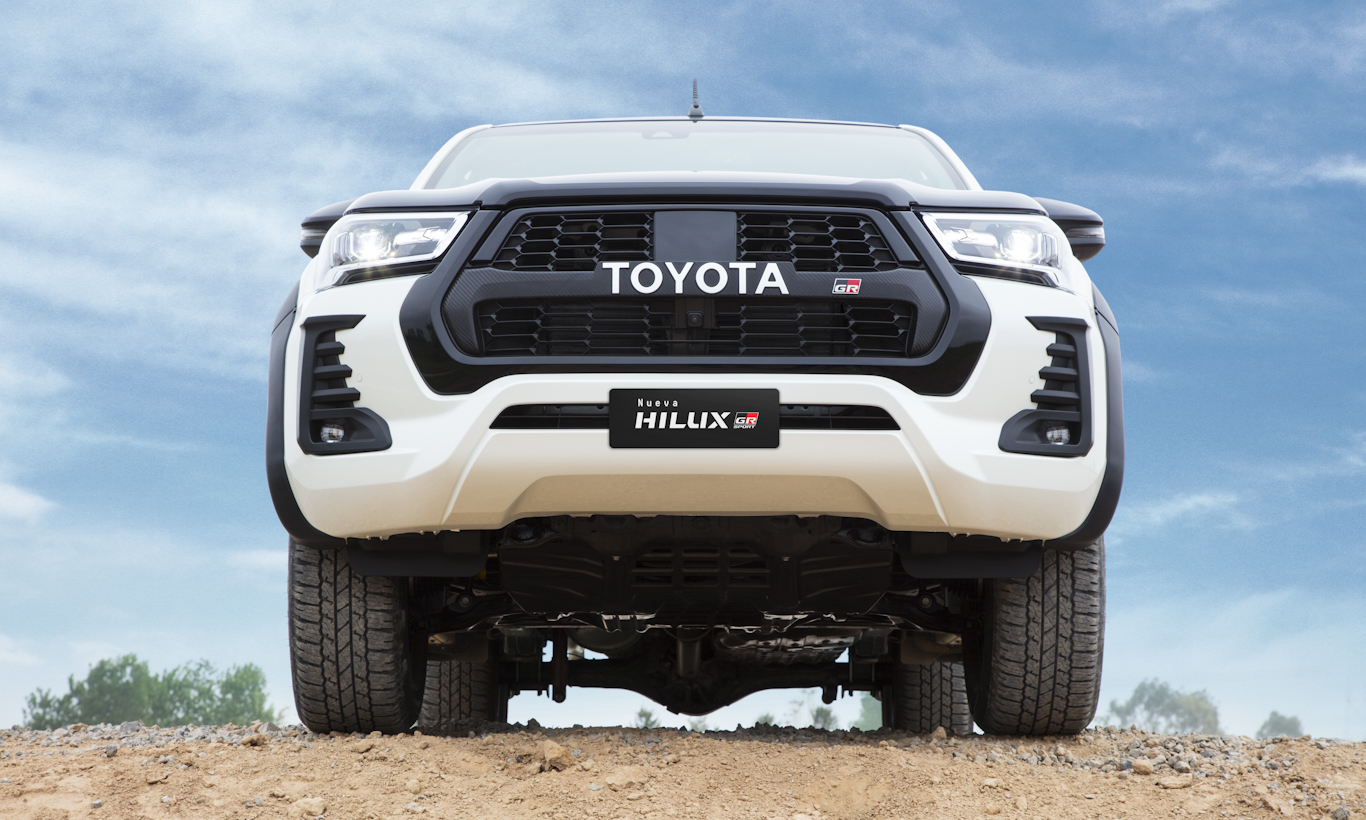 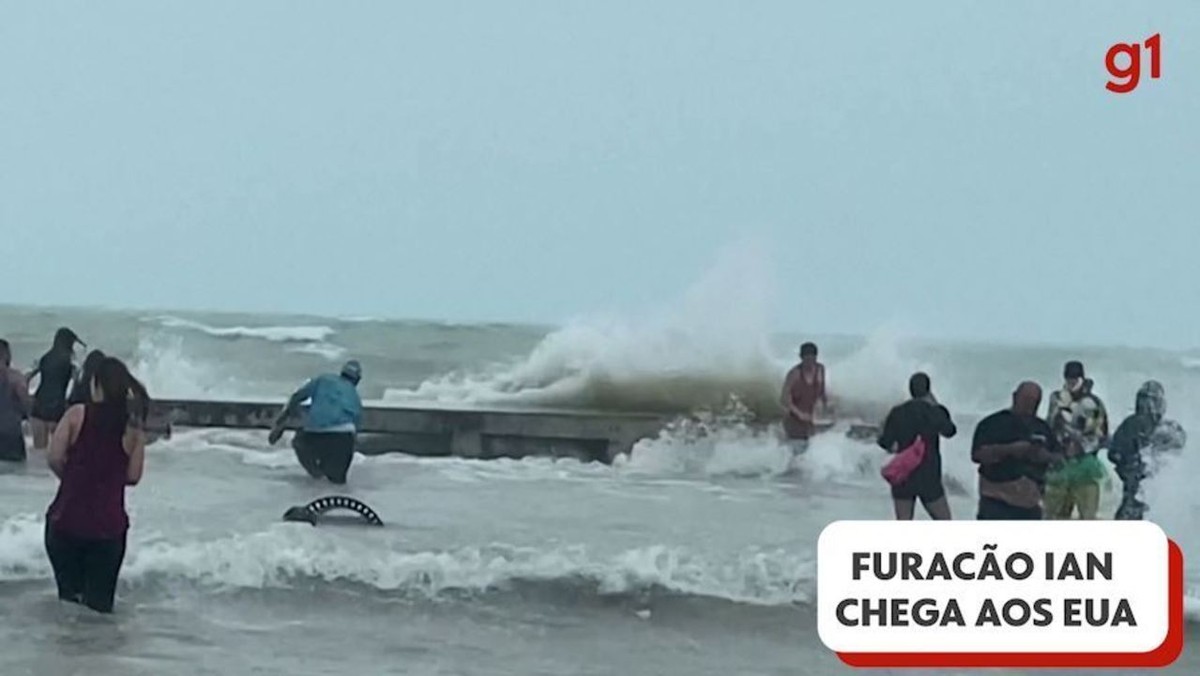 Among 12 of the most populous cities in Latin America, Brazil has the municipalities with …