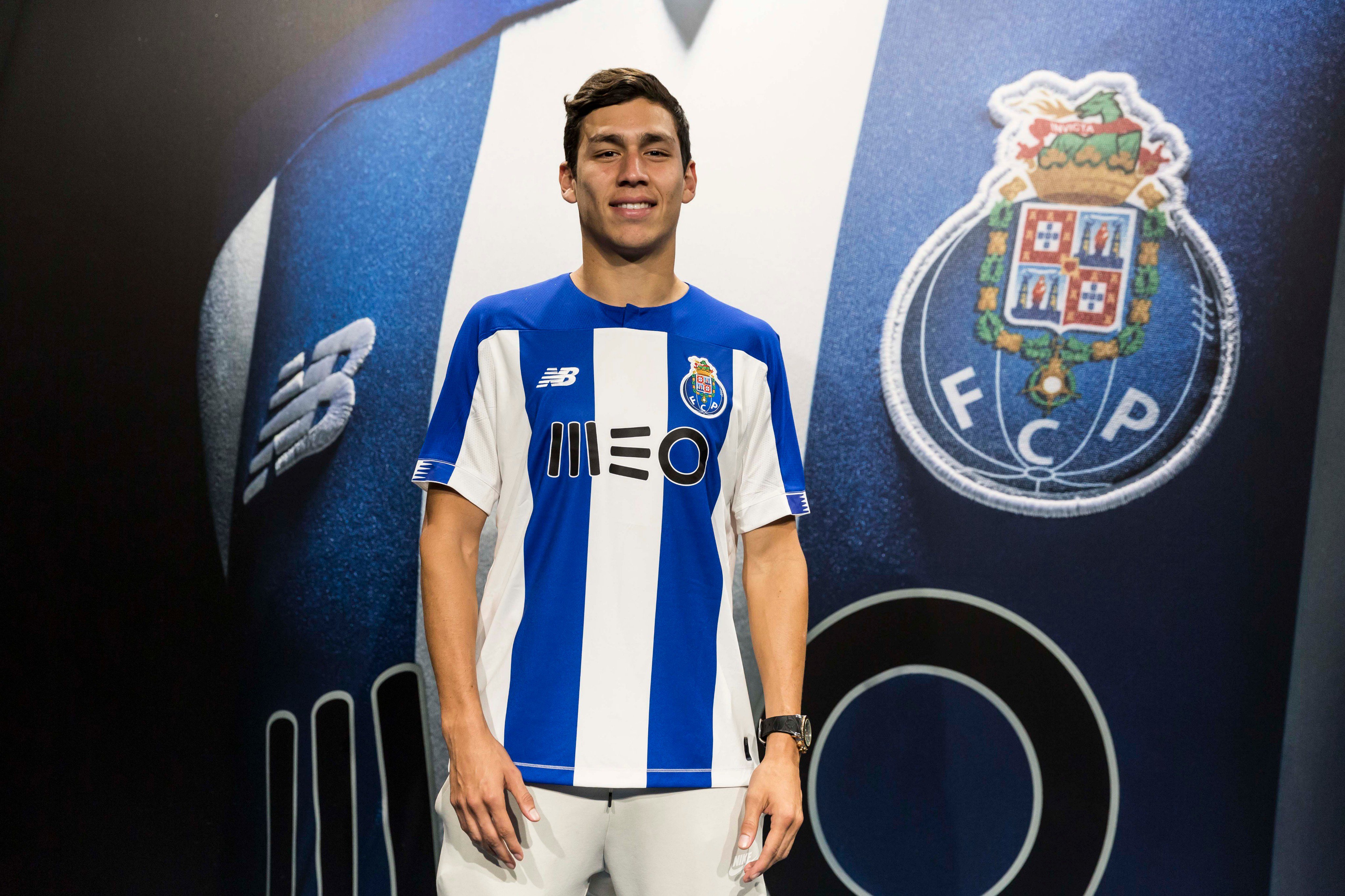 São Paulo awaits the latest documents to sign Nahuel Ferraresi. As found out by Gazeta Esportiva, the Venezuelan defender has already renewed his contract with Grupo City and is in small details of being the new tricolor reinforcement.

Nahuel Ferraresi’s contract renewal was seen as the main obstacle to closing the deal. The defender had the interest of some European clubs, but ended up accepting to expand his bond with the City Group and be loaned to São Paulo.

There is an expectation that the signing of the contract between Nahuel Ferraresi and São Paulo will take place this Friday. The Venezuelan player has been in the capital of São Paulo since last Monday, when he gave his first interview to Gazeta Esportiva at Guarulhos Airport.

In those first days in Brazil, Nahuel Ferraresi saw São Paulo secure an exciting qualification for the semifinals of the Copa Sudamericana, eliminating Ceará on penalties. With that, the defender will be able to play in the final stretch of the continental tournament, as well as Nahuel Bustos, another tricolor reinforcement that belongs to the City Group.

It is worth remembering that São Paulo has until next Monday, when the transfer window for Brazilian football will close, to regularize Nahuel Ferraresi. The club, however, can register athletes in the Brasileirão until August 26th.

Nahuel Ferraresi played in the last three seasons in Portuguese football, for Porto, Moreirense and Estoril Praia. Before that, he had already defended Peralada, from Spain, and Torque, from Uruguay, after standing out for Deportivo Táchira, from Venezuela, and attracting the attention of Grupo City.

The Venezuelan defender is right-handed and capable of playing on both the left and the right in a scheme with a line of four defenders. In the system with three defenders, widely used by Rogério Ceni, Ferraresi is also capable of playing the role of central defender, although, because he is fast, he can perform more on the sides of the field, where there are faster opponents.

With Arboleda injured, coach Rogério Ceni currently has three more experienced defenders, Miranda, Léo and Diego Costa, in addition to two other recently promoted from the base: Beraldo and Luizão.

Cheers, these are our next games: