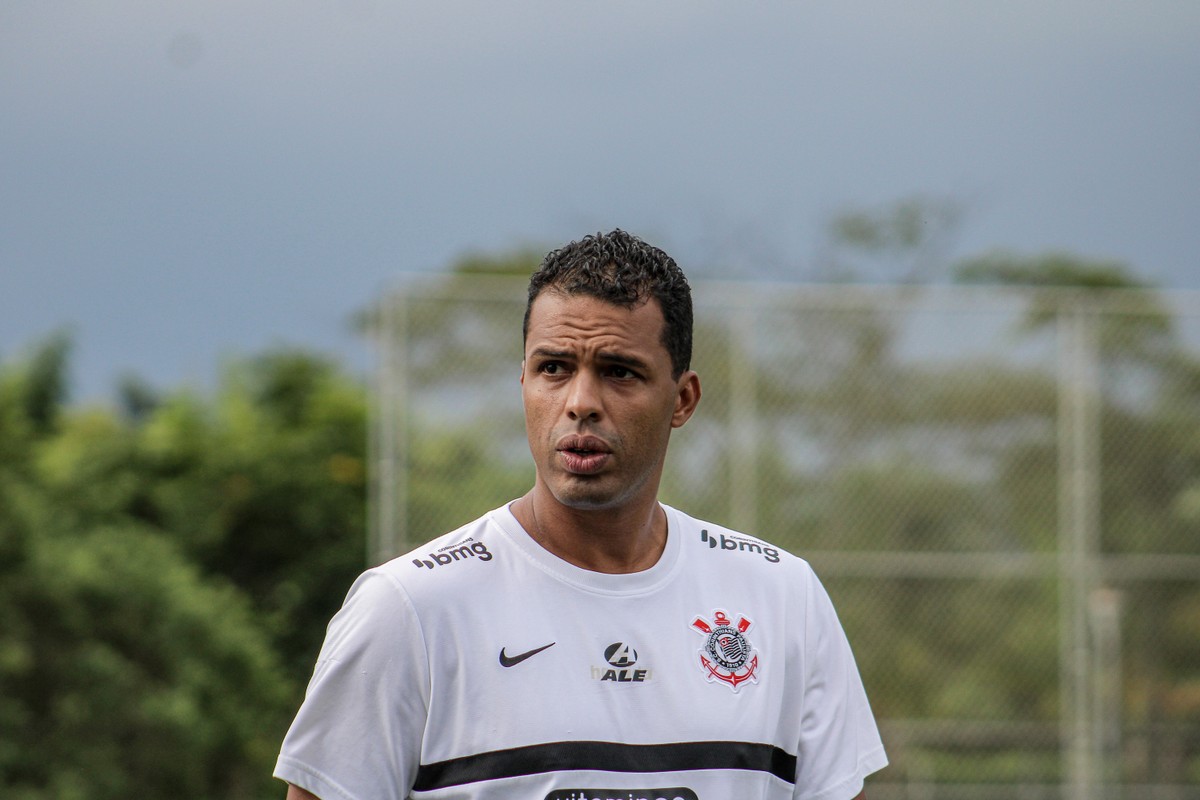 With plans in full swing for the Qatar World Cup, the CBF has defined a new agenda for observing opponents for September. In addition to the pairs who traveled on the last two FIFA dates, the Brazilian men’s team will have the return of performance analyst Fernando Lázaro, currently at Corinthians, to observe European giants.

Head of Corinthians’ Cifut (Football Intelligence Center) and son of former full-back Zé Maria, Fernando Lázaro was once an analyst for the national team and was Tite’s assistant until the 2019 Copa América. with Sylvinho to Lyon.

With permission from Corinthians, the professional will travel to watch three games of teams that are among Europe’s favorites for the World Cup:

The teams can cross the path of Brazil to the final of the World Cup in Qatar. Portugal is in the group that has Uruguay, South Korea and Ghana and can face Tite’s team if one passes in second and another in first place of their brackets.

The pairs who traveled in the last two FIFA dates at the service of the Brazilian team continue with Tite’s commission. Lucas Oliveira, performance analyst for Palmeiras, and Ricardo Gomes, former player and coach, accompany Serbia x Sweden (24/9) and Norway x Serbia (27/9) – Brazil’s first opponent on November 24, at the Brazilian debut in the Cup.

Gabriel de Oliveira, an analyst for Fluminense, and Marcinho, a former player and current assistant for Bragantino, keep an eye on Switzerland, Brazil’s second opponent. They will accompany Spain x Switzerland and Switzerland x Czech Republic, on the 24th and 27th, respectively.

The Brazilian team is not yet going to send observers to accompany the Cameroon team, but is looking for information on the African team’s latest games.

The Selection will return to the field in September, when it will play two friendlies against Tunisia and another African opponent to be defined.