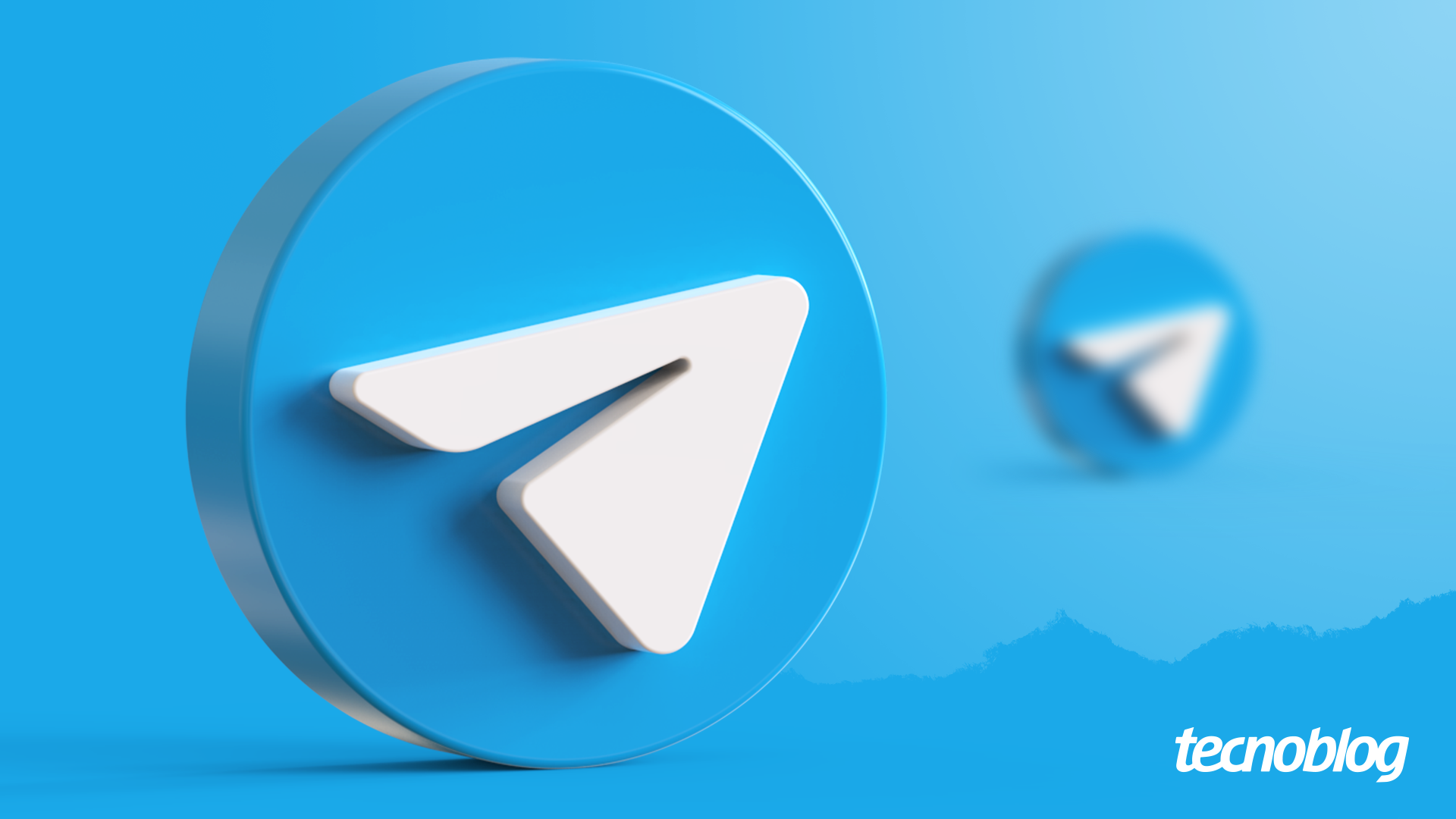 It is not news that the App Store has a rigorous application review process. But stop Pavel Durovfounder and CEO of telegram, this process is too rigorous. He complains that the next version of the app, which will “revolutionize the way people express themselves in messages”, just hasn’t been released yet because it was “stuck” at Apple for two weeks.

Durov does not explain what is revolutionary about the new version. In fact, the text that the businessman published this week, using Telegram itself, serves to openly criticize what he calls “technology monopolies”.

The Telegram founder claims that the app’s next update was stuck for two weeks in the App Store review process, with no one from the company providing an explanation for the delay. In his view, this lack of communication is not only revolting, but also causes harm:

If Telegram, one of the 10 most popular apps in the world, is getting this treatment, we can only imagine the difficulties experienced by smaller app developers. It’s not just demoralizing: it causes direct financial losses to hundreds of thousands of mobile apps on a global scale.

Pavel Durov also claims that this loss is added to the 30% fee that Apple and Google charge on purchases made within applications distributed in their stores.

In the same message, Durov acknowledges that the European Union and other countries are investigating these stores, but states that “the economic damage inflicted by Apple on the technology industry will not be recovered”.

The Telegram CEO has a history of friction against Apple. In May 2018, for example, Durov complained that the company stopped updating the app after the Russian government ordered Telegram to be blocked.

At the time, the Russian government asked Apple to help block the app, but the company went further: instead of restricting access to Telegram only in Russia, it did so worldwide. The app has not been removed from the store, but it hasn’t been updated for a few weeks. The issue was resolved a few days after the review.

In mid-2020, Durov again complained about Apple. He criticized the App Store’s infamous 30% fee and store policies that, at that time, made the Telegram app go days without an update. The novel repeats itself now.

Apple and Telegram were contacted by the The Verge to comment on the most recent case, but did not respond.