Casa Malca opened to guests in 2015, after having been abandoned for 14 years. It has two swimming pools and an underground cave.

The day he found himself surrounded by the police, Pablo Escobar violated one of his most basic rules: he made a phone call. Juan Pablo, the son, answered his last call. “Juancho, I love you,” I told him. Escobar knew the end was near. The death of the biggest drug trafficker in history, shot down on a roof by Colombian and US authorities as he tried to escape, coincided with the birth of a myth, immortalized in films, documentaries and television series.

Few are those who do not know the name of the most famous drug dealer in the world. If you watched the iconic series “Narcos” (possibly one of the best ever on Netflix) so you know that the Colombian was one of the richest men in the world and owner of countless luxury cars and mansions. One of them was on the coast of Tulum, one of the paradises of the Riviera Maya, on the Yucatan Peninsula in Mexico.

In the 1970s, when the Mexican government decided to turn the now popular city of Tulum into a vacation destination, Escobar acquired one of the most exclusive properties in the area and it was there that he would meet other drug traffickers. When he died, in 1993, the mansion was practically abandoned, but a house with that history couldn’t disappear from the map.

In 2012, art collector Lio Malca bought the mansion and turned it into a five-star hotel. THE Malca House opened in 2015 and is decorated with artwork from the owner’s own collection. In the hotel lobby, for example, you will find paintings and sculptures by contemporary artists such as Basquiat and KAWS.

With direct access to a white sand beach bathed by the Caribbean Sea, the luxurious accommodation has been sought after by several celebrities, such as actress Cara Delevingne or model Elle Macpherson. Once guests arrive at Escobar’s former mansion, they are greeted by unique works of art.

Casa Malca has 71 rooms, all with panoramic windows offering views of the sea. The Colombian drug lord is said to have slept in what is now the master suite, which has black walls and floors and a rain shower. The suites are surrounded by huge palm trees that offer privacy along the beach. Prices start at €450 per night.

The hotel also has two swimming pools, an underground cave (for adults only), two restaurants and a spa. The Philosophy restaurant, for example, serves Mexican food with an international twist.

how to get there

To get to Casa Malca, you will first have to fly to the city of Cancún, Mexico. If you depart from Lisbon, you will find tickets one way from €310.

When arriving in the Mexican city, you must take a bus at the airport that will take you to Tulum. The journey takes about an hour and a half. As the hotel is still 11 kilometers from the stop, it is best to call a taxi. 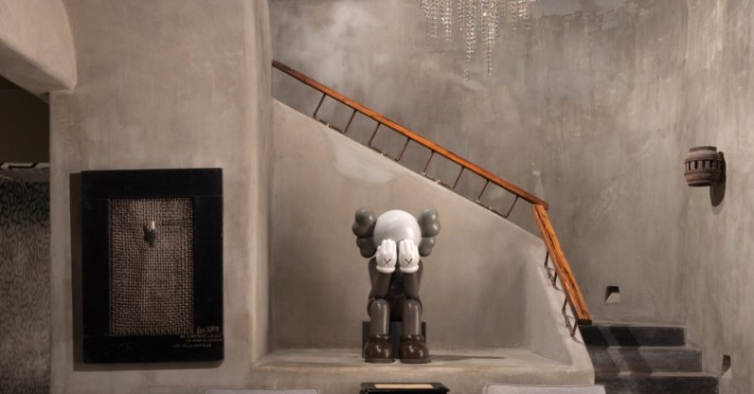 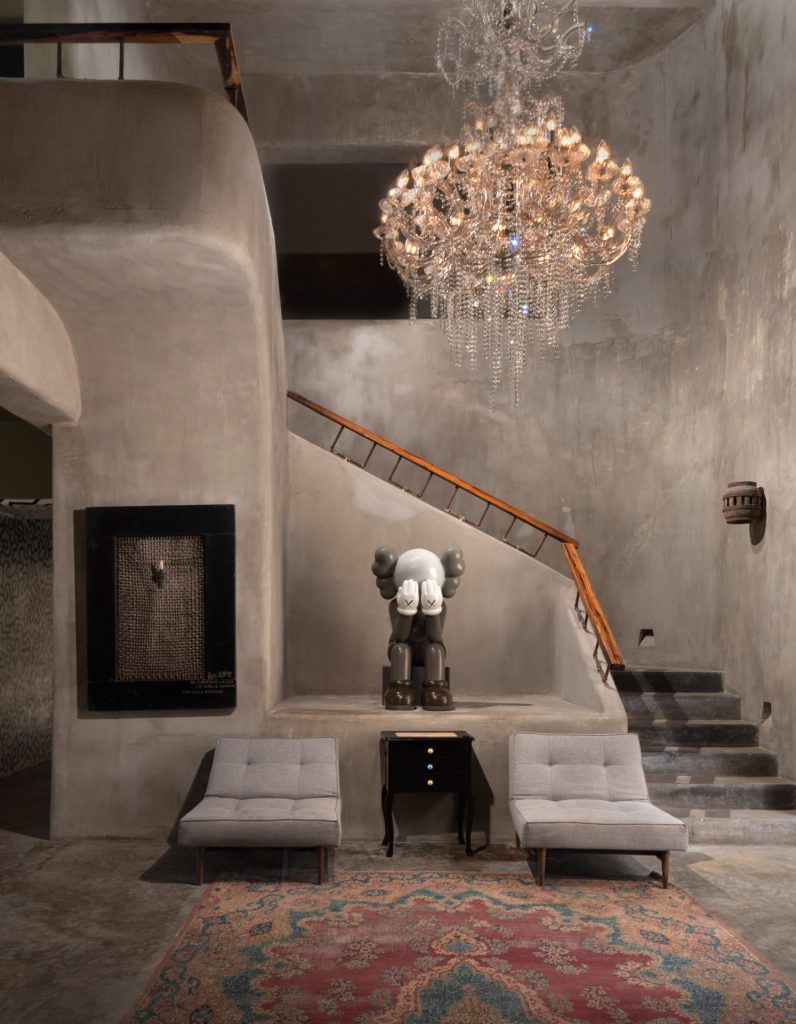 Previous Will Pix Trucker be paid per app?
Next Is Cuca at Atlético-MG? Director defines year of failures and analyzes impact after eliminations | athletic-mg