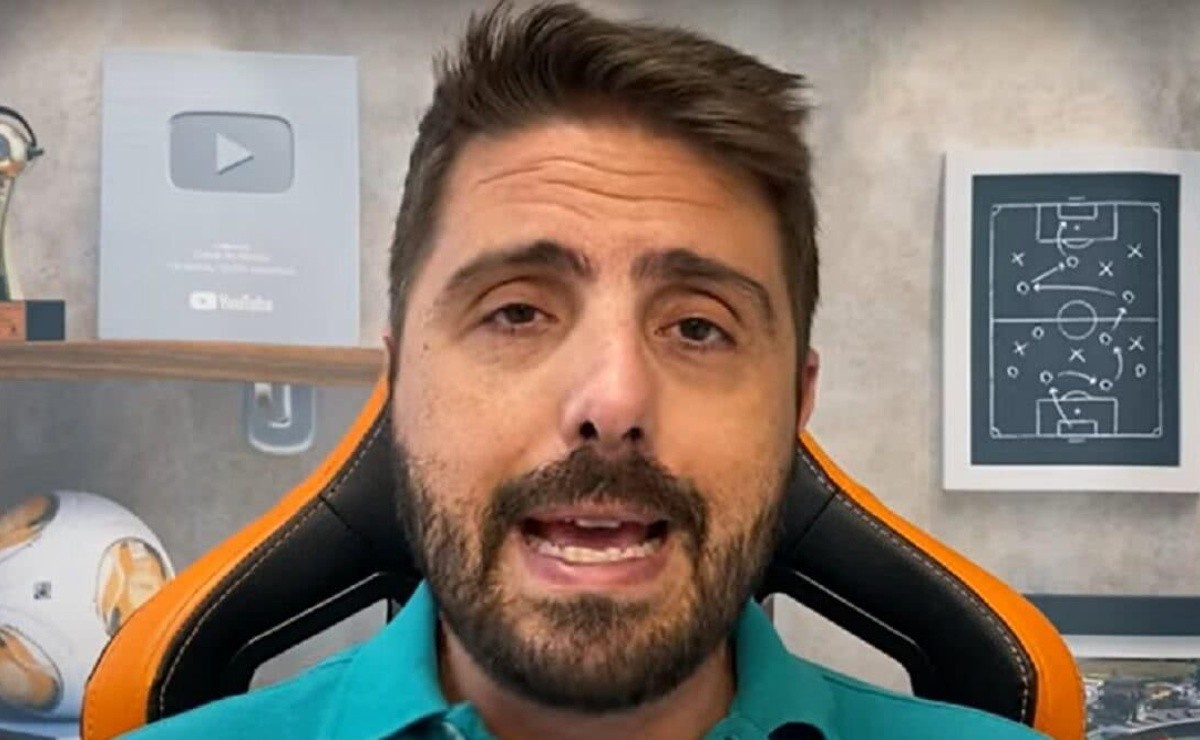 Forward, including, should win opportunities with Abel Ferreira in the next games of the Brasileirão

After the epic qualification for the semifinal of the Copa Libertadores, Palmeiras has already presented itself with an eye on the classic against Corinthians, which will take place this Saturday (13), at 19 pm, at Neo Química Arena, in a game valid for the 22nd round of the Brasileirão. For this weekend’s duel, Abel Ferreira should count on the debut of the attacking midfielder Bruno Tabata, who was announced by Alviverde last Monday (8). The athlete still hopes that this Friday (12) his name will appear in the BID (Daily Newsletter) so that he can be available to the technical commission.

The arrival of Bruno Tabata was the last for Palmeiras this season. The window closes on August 15th and Anderson Barros, with Leila Pereira’s endorsement, has no interest in reinforcing the squad in these last three days of the ball market. The board’s concern now is not to lose squad holders to European football teams. That’s because in recent weeks, several players have received polls, including the highlight of the base, striker Giovani.

After being targeted by Ajax, from the Netherlands, who came to offer an offer of around R$100 million, which was refused by Leila Pereira, now it’s Bayer Leverkusen’s turn to signal interest in the young striker. The tendency is for the German team to make a proposal for the player in the coming days. The information belongs to the journalist. Jorge Nicola. It is worth remembering that this season Verdão almost took Alário out of the German team and sought information from Paulinho to replace Gabriel Veron, who was recently sold to Porto, from Portugal.

“Bayer Leverkusen, from Germany, is the latest interested in signing striker Giovani”, journalist Jorge Nicola, who soon after explained what the Germans intend to do to have the player “Bayer Leverkusen already knows that there will be no Paulinho, who only has a contract for one more year and is trying at all costs to leave Bayer Leverkusen at this moment, and the person chosen to fill this spot for Paulinho is precisely Giovani. Bayer Leverkusen’s idea is to prepare and present an official proposal to Palmeiras in the coming days for the purchase of the striker. There will be this proposal and Palmeiras will decide whether or not it is worth selling.”.

Giovani is well evaluated not only by Abel Ferreira, but also by the board. The player is treated like a gem and also the ideal replacement for Gabriel Veron. The striker should even be related to the next commitments of the alviverde team in the Brasileirão.

Previous Series based on Mayfair Witches with Alexandra Daddario gets first photos
Next Michelle Yeoh, Stanley Tucci and more are confirmed in a Netflix movie