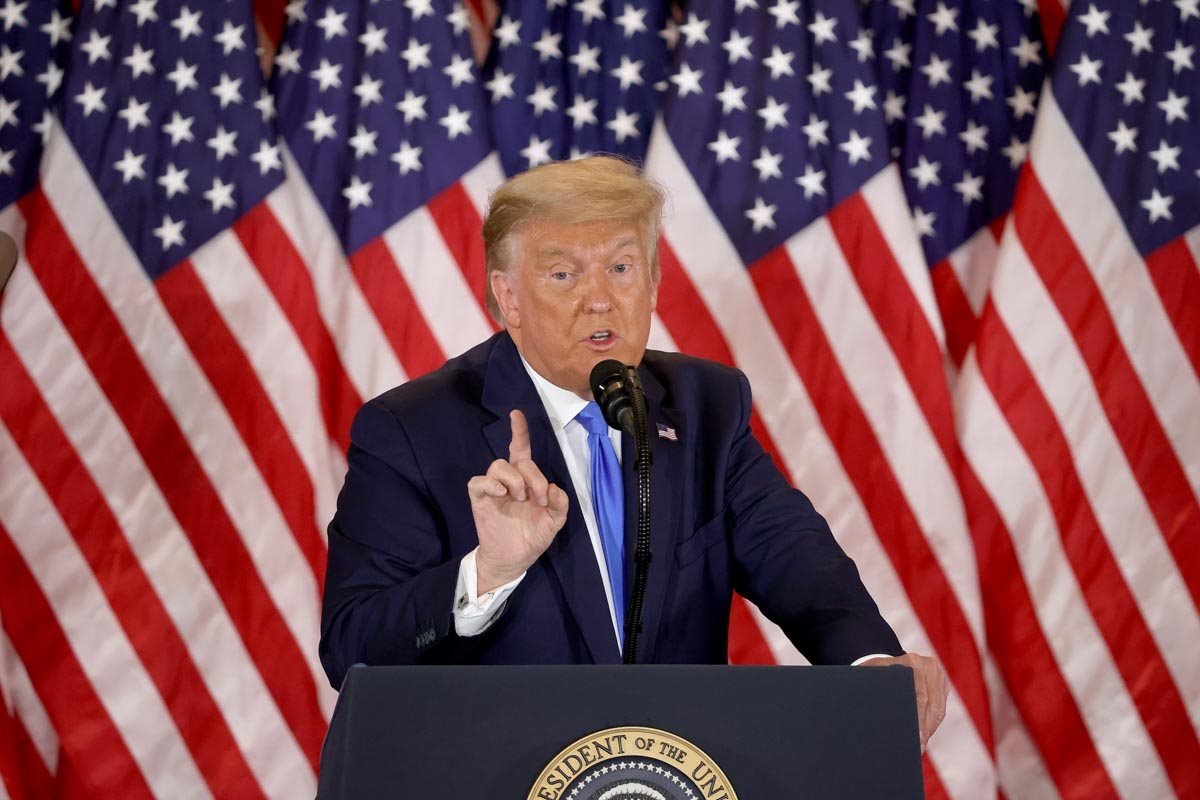 With the disclosure that the FBI raided his winter palace at Mar-a-Lago, Donald Trump doubled down on his attacks on law enforcement and the law itself. And many in the Republican establishment support him — not necessarily because they truly believe him to be innocent, but because being seen being persecuted by federal officials is now a badge of honor in the Republican Party.

On Monday, FBI agents searched Trump’s home, at least in part, to determine whether confidential documents were being stored at the former president’s private club and residence, rather than sent to the National Archives at the end of his term. . If true, Trump could be violating the Presidential Records Act of 1978 enacted after the Watergate scandal to prevent presidents from destroying or refusing to share their documents and records once they leave office.

The National Archives had already recovered the boxes that Trump was storing at Mar-a-Lago and confirmed that they contained confidential information that could have caused damage to national security if they had ended up in the wrong hands. (Trump was known to have so little concern for file protection that he routinely tore up documents that should have been preserved, even tossing their fragments into the White House bathrooms.)

Rather than expressing concern about a possible violation of the Presidential Records Act or simply withholding the trial until more information is available, Trump supporters have lashed out at law enforcement.

Trump unsurprisingly led the complaints about law enforcement, stating, “My beautiful home, Mar-a-Lago, in Palm Beach, Florida is currently under siege, raided and occupied by a large group of FBI agents.”

Of course, this particular investigation is far from the extent of his legal troubles. Trump is under scrutiny as members of the House committee investigating the January 6, 2021 insurrection try to determine whether he explicitly encouraged the coup attempt. And Georgia and New York authorities continue to conduct criminal and civil investigations.

All the while, Trump not only looked fearless; he held up the investigations as a source of pride – a sign that he and his followers are fighting a fair battle against a corrupt and biased law enforcement regime. Mr. Trump capitalized, sending a text to his supporters, linking to his donation page: “The Radical Left is corrupt. Give power back to the people! Will you fight me? Donate.”

This attitude does not stop with Mr. Trump: In Colorado, Tina Peters, who served as the county secretary and thus the top local election official, was charged with crimes and misdemeanors related to tampering with election equipment. And in several other states, officials are under investigation for possible similar offenses as law enforcement officials try to get to the roots of the action that allowed partisan GOP agents to tamper with voting systems in 2020.

None of these investigations seem to put a stop to the Republican leadership or its compromised base. On the contrary, blatant violation of the law is now a political asset for GOP candidates and agents. Several people involved in the January 6 Capitol storming are running for office and winning the GOP primary elections with Trump’s blessing flaunting his part in the violent coup.

Last January, at least 57 people who attended the rally gathered on the steps of the Capitol or stormed that building, were campaigning for office across the country, according to Politico. And at least three of them were charged with riot-related crimes. Does it get in the way of your campaigns? Not even a little. For example, Ryan Kelley, a Republican who ran unsuccessfully for governor of Michigan, told Politico: “As I travel across the state, I am an insurrectionary to some people. I hear from them, ‘That’s why I’m voting for you. Because you were there fighting for us.’”

Last week, election deniers prevailed in several GOP primaries. In Arizona, former television anchor Kari Lake, who won the Republican nomination for governor, told reporters there was fraud even in that race and told her supporters that they “got up and voted as if their lives depended on it.” .

And in Michigan, a Republican activist suspected of involvement in a scheme to undermine the 2020 election results, Matthew DePerno, is on his way to winning the Republican nomination for state attorney general. (In early 2021, election officials handed out voting machines to him and other Republican activists who were trying to substantiate allegations of election fraud.) DePerno’s candidacy, like Lake’s, was endorsed by Trump.

Mr. Trump could very well be indicted on charges related to stolen documents, financial fraud or election obstruction. And prosecutors must follow evidence where it leads. But as much as we who value the rule of law may find this development comforting in such uncertain times, we need to prepare for what is to come: Trump will accept the charges, run for president for them, and for that reason, win votes in the Republican primaries.

This is the inevitable result of the Republican Party being under the control of a man who prides himself on his impunity. “I could stand in the middle of Fifth Avenue,” then-candidate Trump boasted in 2016, well before he won the Republican nomination for president, “and shoot somebody, and I wouldn’t lose voters.” Unfortunately, this may now be the truth.

Caroline Fredrickson is a senior fellow at the Brennan Center for Justice and a visiting professor of law at Georgetown University. Article transcribed from The New York Times 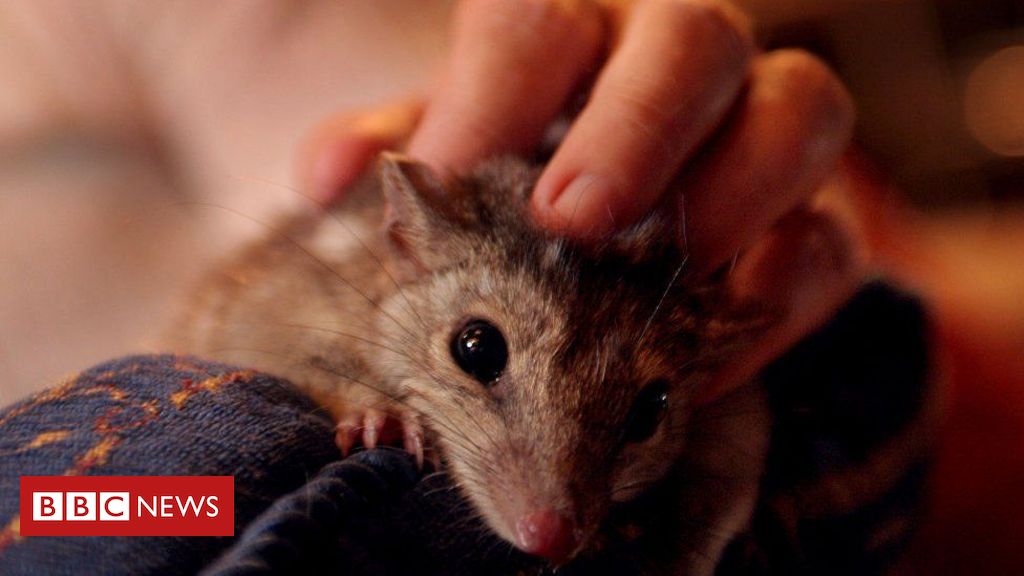 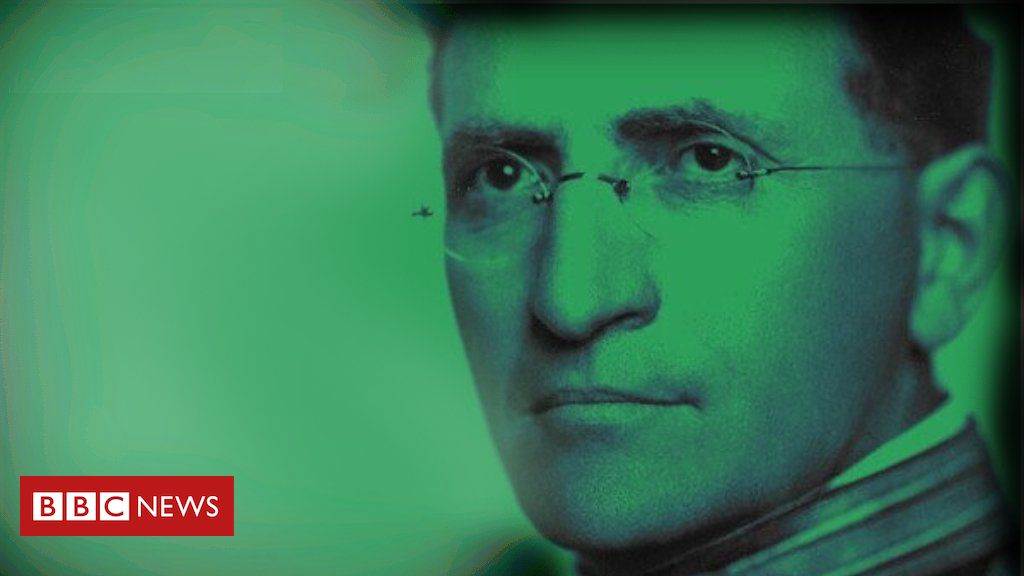 4 hours ago photo caption, Physician and epidemiologist Joseph Goldberger (1874-1929) fought for scientific and …