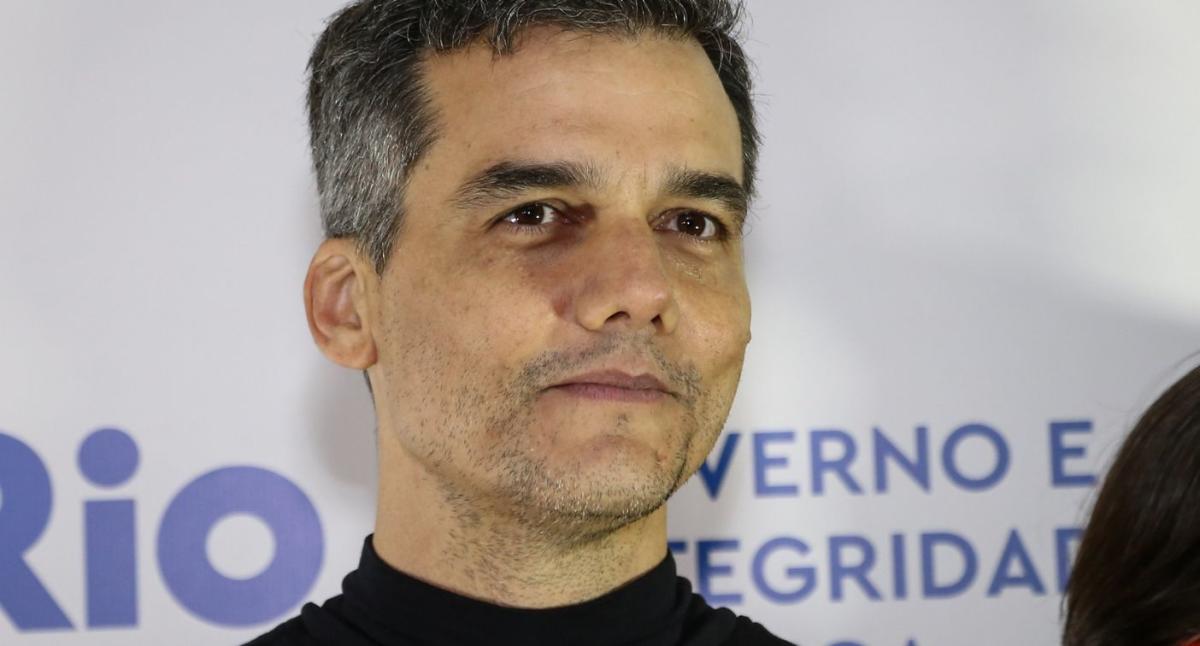 Wagner Moura plans to focus his career on fictional works

The film “marighella” was the winner of the 21st edition of the Brazilian Cinema Grand Prix and after directing the former guerrilla’s feature, Wagner Moura does not plan to work on other projects focused on famous personalities.

“I think I’ve done a lot of movies based on real characters, right? I did ‘Narcos’, I did ‘Sérgio’, ‘Juscelino’ and ‘Marighella’. Now I’m here looking for more original stories and literature”, he told in an interview with Yahoo.

The 21st edition of the Brazilian Cinema Grand Prix took place this Wednesday (10th) at Cidade das Artes, in Rio de Janeiro. The ceremony was conducted by Camila Pitanga and Silvero Pereira, with “Marighella” as the big winner of the night, taking home eight awards out of the 17 he was nominated for.

“Everyone, for so long, without being able to see each other. So many colleagues that we don’t meet for these years of pandemic, for the crisis that cinema has gone through. It really is a night of celebration, of seeing friends, hugging them, listening to them talk about their films”, declared Moura.

The night was also marked by political protests by the artists and Wagner celebrated the moment of resistance. “It is also a night of hope because I have no doubt that next year, right here, we will find ourselves in much better circumstances than this year,” he added.

Previous Regional Council of Medicine punishes directors and obstetrician of Sofia Feldman Hospital
Next “Man knows everything”; Venê Casagrande brings exclusive and finds ‘terms’ for Santos to have a star for longer

reproduction After arriving in Brazil and resting a bit at the hotel in São Paulo, …